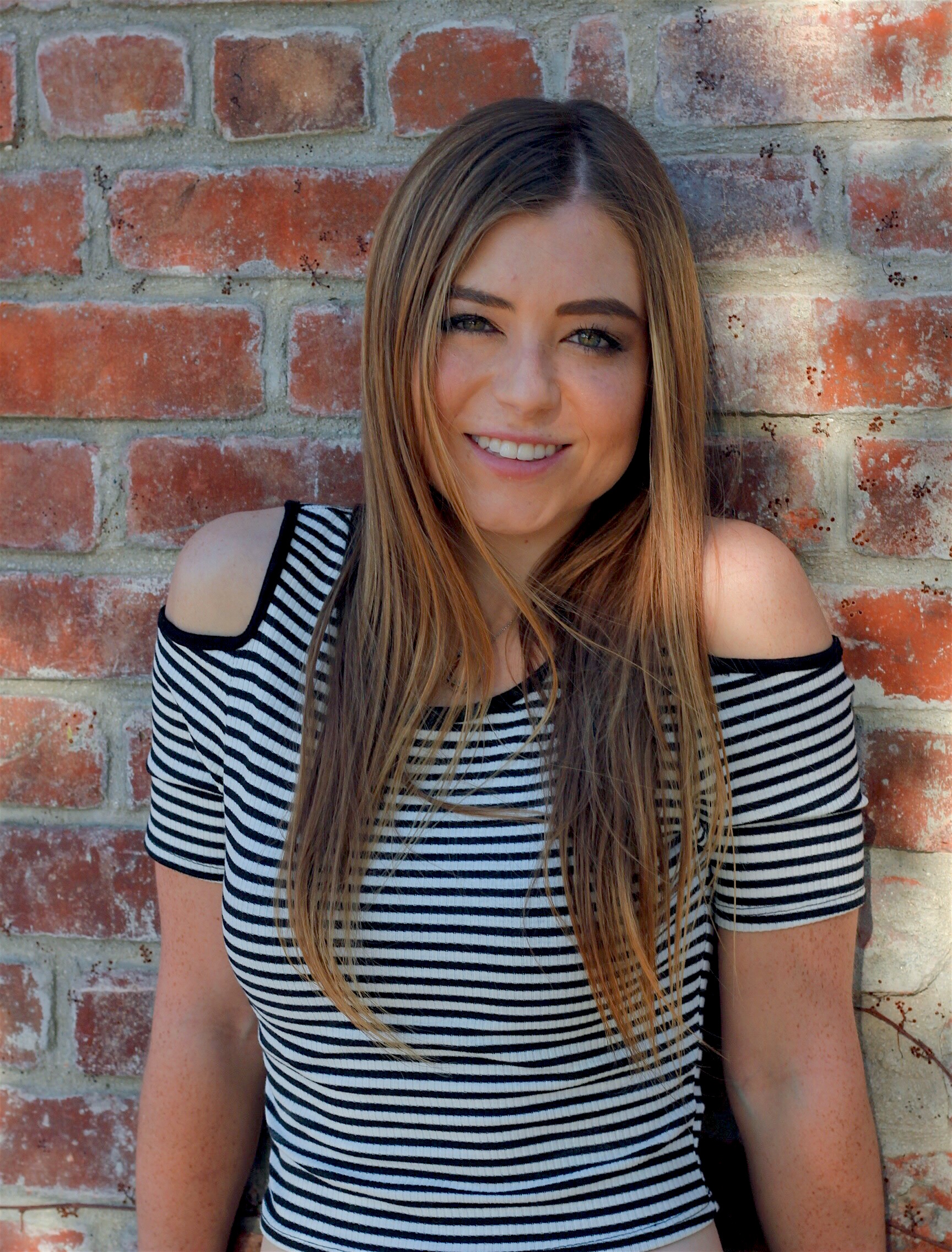 Sydney Folsom was born and raised in the conservative pocket of Orange County in the otherwise “blue” state of California. Since a young age, Sydney has shown a passion and aptitude for politics, and even earned several awards of excellence in Social Science. In May of 2017, Sydney graduated from Azusa Pacific University, with a Bachelor’s degree in Political Science. While attending APU, Sydney dedicated herself to challenging her classmates to become politically involved as a member of the Political Awareness club; but, her greatest passion in college was being a member of the Speech and Debate team where she learned to refine her skills of public speaking and policy debate. Although she is a registered Republican, Sydney considers herself an Independent. While she is a fiscal conservative and a believer in upholding our Constitutional Protections, on social issues, she is more liberal. Sydney is most passionate about female empowerment, protecting and upholding Constitutional Rights, and Foreign Policy.