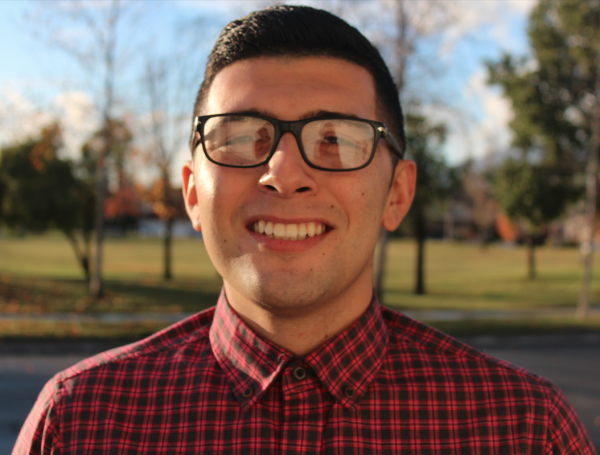 Arthur Kevin Congo is a Southern California native with a Mid-Western education. He obtained his Political Science degree and Philosophy minor from Saint Louis University. He grew up having a knack for politics, and specifically that of urban development. He is a social justice crusader who believes Black Lives Matter and that without a strong central government to match, our nation’s large economic institutions will continue to take advantage of its people. An ambitious individual, in 2006, he founded – along with his grandfather – a non-profit organization to commemorate his father who passed away to cancer. Today, he currently serves on the Board of Directors and as the VP of Event Coordination. As a Policy Corner Writer with PVNN, issues that he is most interested in writing about are on the U.S. and Middle East relations and those policy strategies in the Middle East, along with domestic social inequalities and climate change policy.