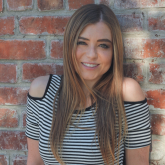 Sydney Folsom was born and raised in the conservative pocket of Orange County in the otherwise “blue” state of California. Since a young age, Sydney has shown a passion and aptitude for politics and even earned several awards of excellence in Social Science. In May of 2017, Sydney graduated from Azusa Pacific University with a Bachelors degree in Political Science. While attending APU, Sydney dedicated herself to challenging her classmates to become politically involved as a member of the Political Awareness club; but, her greatest passion in college was being a member of the Speech and Debate team where she learned to refine her skills in public speaking and policy debate. Although she is a registered Republican, Sydney considers herself an Independent. While she is a fiscal conservative and a believer in upholding our Constitutional protections, on social issues, she is more liberal. Sydney is most passionate about female empowerment, protecting and upholding Constitutional Rights, and Foreign Policy. 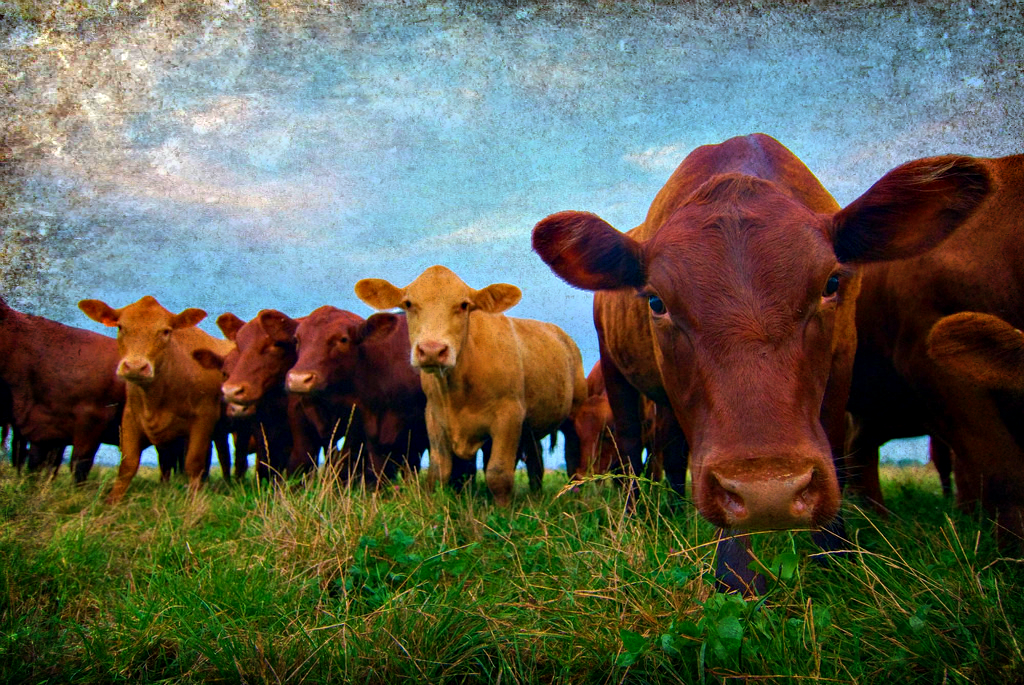 Old MacDonald Wants His Farm Back! 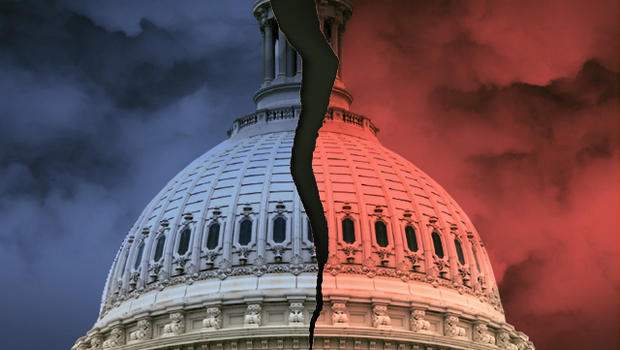