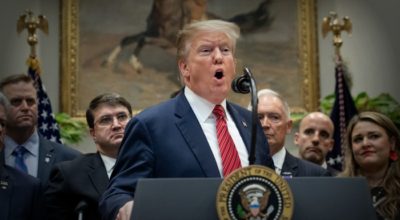 On February 15, 2019, President Trump declared a national emergency in an effort to keep his primary… 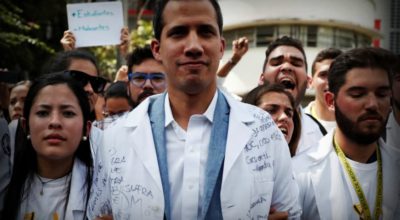 On January 10, 2019, the now infamous president of Venezuela, Nicolas Maduro, was challenged by the nation’s… 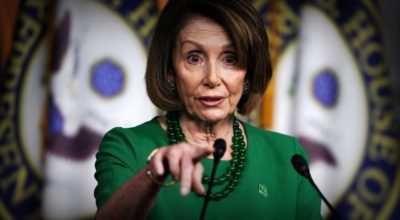 Your Time is Up 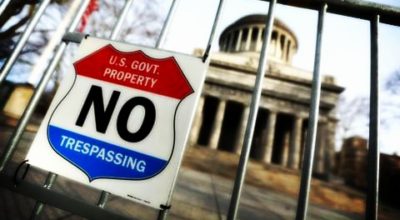 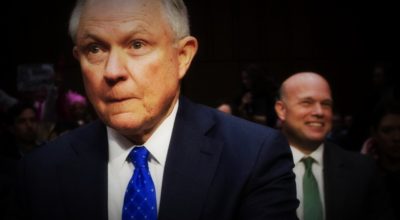 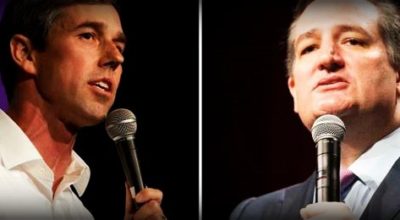