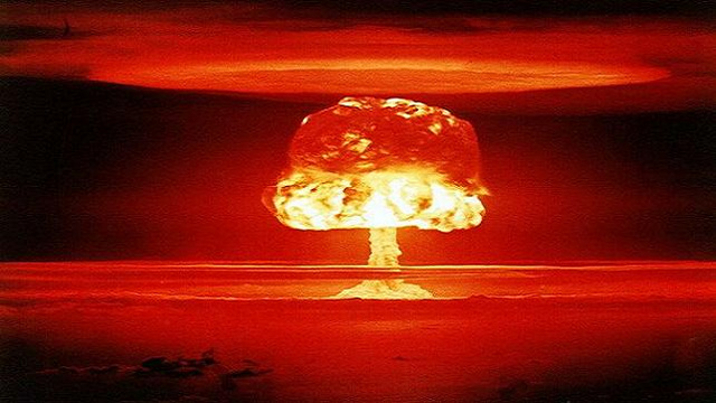 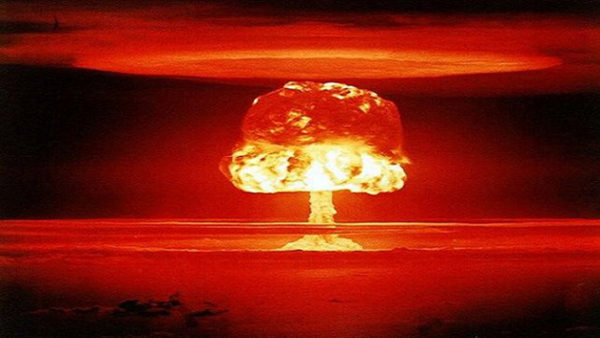 The events that unfolded in Hiroshima in 1945 have been in the news again surrounding President Obama’s visit to Japan and his visit to the city nearly 71 years since the first atomic bomb was dropped. During his stay, President Obama did not apologize for the historic acts, but gave sympathies for the victims of the event. According to a speech Obama gave at the Peace Memorial Park in Hiroshima, he stated “We come to Hiroshima to ponder the terrible forces unleashed in the not so distant past. We come to mourn the dead.”  The opinions on whether the bomb should or should not have been dropped remain strictly in the middle, with 44% disapproval and 43% approval, which are worlds away from poll results taken in 1945, with 85% approving the bombing and a mere 10% not. The manufacturing and use of nuclear weapons are still a hotly debated subject.

The debate today centralizes under whether or not nuclear proliferation is needed for the safety of individual nations. Two of the leading academics providing the research on nuclear proliferation include Kenneth Waltz and Scott Sagan. Kenneth Waltz is more inclined to believe that nuclear weapons were not necessarily a danger, as he stated in “The Spread of Nuclear Weapons: More May Better,” America’s relationship with other countries was founded on more than just nuclear powers, and therefore nuclear powers would not affect America’s relationship with other countries much, not to mention that nuclear weapons at this time are being built and needed by many countries. Scott Sagan, on the other hand, did not hold the same positive views on nuclear weapons. In the National Interest article “Is Nuclear Zero the best Option, Sagan says yes, and that President Obama is taking the right steps in order to assure and procure a relatively nuclear-free future. With the differing opinions on Nuclear Proliferation, the vendetta is that there is a divide between those who believe nuclear weapons should remain and those who believe they have no place, and how to keep the country and the world relatively safe.

There is no current shortage of nuclear weapons or their inventories, with 7,100 nuclear inventories in the United States alone. The number of nuclear warheads includes 1,597 of them deployed on 785 ICBMs (Intercontinental ballistic missile), SLBMs (Submarine-launched ballistic missiles), and strategic bombers, as well as 2,800 warheads on undeployed arsenals and 500 more on the U.S. tactical nuclear arsenals. U.S. policy on Nuclear energy is most accurately described in the Energy Policy Act of 2005, which states that “included incentives for the domestic nuclear power industry.” The current climate surrounding the nuclear proliferation is one of desired change, with many calling for the dismantling of many nuclear warheads. According to the Union of Concerned Scientists, there is a strong need for the removal of a lot of nuclear weapons. The article states, “Step-by-step, managed reductions of U.S. nuclear weapons would benefit U.S. security by reducing the risk of accidents and theft, and by facilitating reductions in nuclear stockpiles abroad.” The concern with many is that a reduced amount of warheads could leave the country with less defense in a great time of need. According to an article written in ForeignPolicy.com, we need nuclear powers more than ever. “They have been relatively unimportant in the recent past not because humanity has somehow become more enlightened, but because we have been blessed with a temporary respite from great-power rivalry,” says the writer. The same article posts later that in a statistical analysis, the state with more warheads was only one-third as likely to be challenged militarily by other countries and more than 10 times more likely to prevail in a crisis when it was challenged. Moreover, the size of this advantage increased along with the margin of superiority. States with vastly more nukes (95% of the two countries’ total warheads) were more than 17 times more likely to win.” With proven directions about the need for some sort of nuclear weapons, the question remains as to how can we have the free access to nuclear weapons that is needed to keep strength in arms while also promoting peace.

The appropriate thing to do in this scenario is to continue to build and to improve on already built nuclear weapons but to also minimally scale down the production of new warhead units and focus on bettering the ones already in existence. Having the weapons necessary to defend our country in a time of need is important, and although more should be done to promote peace, the right thing to do is not completely abandon nuclear weapons when other countries are only building on theirs. According to the article written by the Union of Concerned Scientists, the best course of action is to create a “sole use” nuclear weapons policy, meaning the sole purpose of U.S. nuclear weapons is to deter, and if necessary respond to, a nuclear attack on the United States or its allies. Completely dismantling our nuclear program as the likes of Sagan want to do especially during a period of such uncertainty is a recipe for disaster and one that we should tread lightly with.

Take Action: Learn more about the spread of Nuclear Weapons and their impact at the Arms Control Association