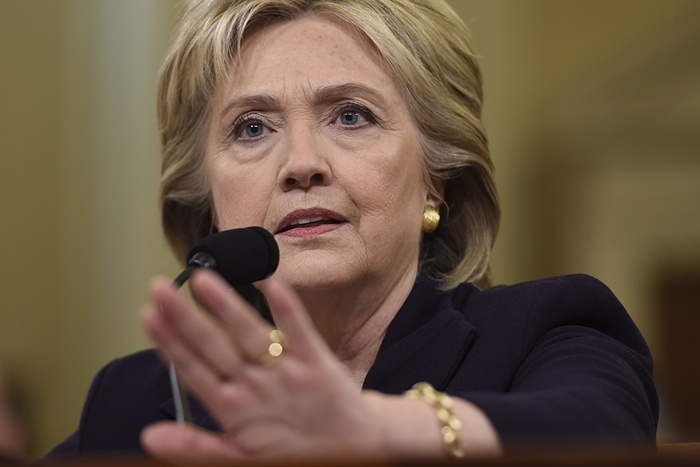 A Miscarriage of Justice? 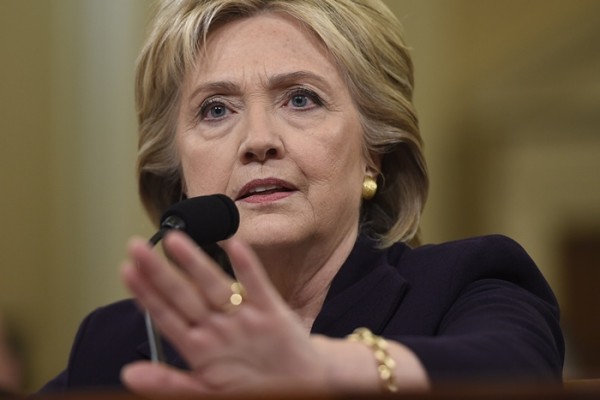 Tuesday brought shockwaves across newsrooms and stations when it was released that Hillary Clinton would not be indicted for the FBI e-mail scandal that has plagued her race for the 2016 presidential election. The new was announced by FBI director James Comey, who stated that “Although we did not find clear evidence that Secretary Clinton or her colleagues intended to violate laws governing the handling of classified information,” he said, “there is evidence that they were extremely careless in their handling of very sensitive, highly classified information.” (1) There were many different reactions to the ruling, most expressing shock. Republican National Committee Chairman Reince Priebus stated that “I certainly don’t understand how you describe a textbook definition of gross negligence, and you have case after case after case of soldiers and other military personnel being kicked out of the military … for things that are far less egregious than what Hillary Clinton did.” (2) A McClatchy-Marist survey found that 7 out of 10 Americans think Clinton acted unethically or illegally, while 68 percent think Clinton acted improperly. (3)

The heavy disdain is split into two halves. One half feels vindicated that nothing was found to be worthy of indictment, with the reaction of Clinton spokesperson Brian Fallon being that they are “pleased that the career officials handling this case have determined that no further action by the Department is appropriate,” and that “As the secretary has long said, it was a mistake to use her personal email and she would not do it again. We are glad that this matter is now resolved.”(4) On the other side of the spectrum, the anger is palpable, as multiple figures have come out against the decision to not indict Clinton. House Speaker Paul Ryan stated, “While I respect the law enforcement professionals at the FBI, this announcement defies explanation. No one should be above the law. But based upon the director’s own statement, it appears damage is being done to the rule of law.” He continued, “Declining to prosecute Secretary Clinton for recklessly mishandling and transmitting national security information will set a terrible precedent.” (5) With Clinton seemingly getting away with the mishandling of items crucial to national security, what does this mean for others who are found in the same position? The vendetta is that although the FBI came down with this decision, this should not beget a trend of no indictment across the board for high-profile politicians, regardless of their positions.

The FBI Criminal Justice progress is heavily outlined, with the official website stating that the steps include (6);
1. Enters Into System.
2. Prosecution and Pre-Trial Services.
3. Adjudication
4. Sentencing and Sanctions
5. Corrections

The process in this particular case followed nearly the same path; only that it wasn’t met with sanctions or corrections. It has also been noted that if another person were to go through the same process for the exact same crime, the result would not have been the same and probably would have resulted in indictment. Comey stated, “To be clear, this is not to suggest that in similar circumstances, a person who engaged in this activity would face no consequences. To the contrary, those individuals are often subject to security or administrative sanctions. But that is not what we are deciding now.” (7) As a high-profile politician, it would seem that the rules and the policies that the FBI has put into place do not apply to her, and if it were any other regular person or possibly some other lower-scale politicians, that this trial would have had a completely different ending and outcome.

It is time that we were ensured that even high-profile politicians such as Clinton were not exempt from harsh policies or indictments just because of their status or position, as was done in this investigation. Clinton was found to have dealt with incredibly important affairs of state and maltreated them, an offense which would have landed the regular American citizen in a world of trouble, but Clinton is only let off with what can be described as a slap on the wrist. High-Ranking politicians like her, regardless of her influence and her power, should be held to the same standard and rules as the rest of the population, as it is not just that she is allowed to not be indicted for putting national security at a great risk, but another person in the same situation would have already been indicted and sentenced to a heavy punishment. Allowing for Clinton and other high-profile figures to get away with crimes like these only extends the ideal that they are untouchable, that they are above the law; and this cannot continue to be if we pride ourselves in trying to become a more honest nation.

[7]Statement by FBI Director James B. Comey on the Investigation of Secretary Hillary Clinton’s Use of a Personal E-Mail System. (2016, July 05). Retrieved July 06, 2016, from https://www.fbi.gov/news/pressrel/press-releases/statement-by-fbi-director-james-b.-comey-on-the-investigation-of-secretary-hillary-clintons-use-of-a-personal-e-mail-system