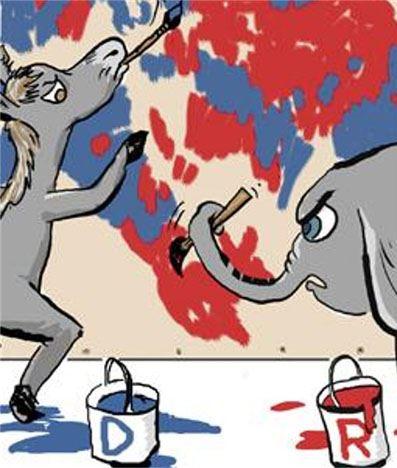 With the final presidential debate officially finished and written down in the history books, it has been learned that it had reached an audience of 71.6 million people, which ousted the second debate viewings of 66.5 million, but not the first debate viewings of 84.4 million. The final debate had plenty of controversy, including Donald Trump’s comments on late-term abortion and his refusal to accept the election results.

Thursday night at the Alfred E. Smith Memorial Dinner gave an opportunity for both Presidential candidates to speak with the audience, but ended up with Donald Trump gaining even more controversy after saying that Clinton had to pretend “not to hate Catholics.” According to the article, Smith said “Donald had some very solid minutes early on and eventually he crossed the line and took it a little too far.” He continued, “Hillary, on the other hand, was able to laugh at herself and at the same time not underplay any of the serious things that Donald Trump has said or done.”

After slews of Hillary Clinton’s e-mails have been released, WikiLeaks released the first batch of e-mails coming from President Barack Obama, having been sent to and from him before his inauguration. The e-mails have allegedly discovered that “the top email in today’s leak contains a message from John Podesta about a potential invitation from President George W. Bush to the “President-Elect.” Podesta sent the email while votes were still being cast on November 4th,” according to the article. WikiLeaks has stated that there is more to come.

Over the course of the previous weekend, news broke out that a North Carolina GOP office had been vandalized and firebombed. The move has been met with disdain from both sides of the political spectrum, and vice-presidential candidate Mike Pence has called the attack an instance of political terrorism. He states, “This was an act of political terrorism and I have to tell you how inspired I am to see the way this community has come together and people have come together to continue to move forward undeterred, unintimidated by this senseless act of violence and we are truly inspired.”