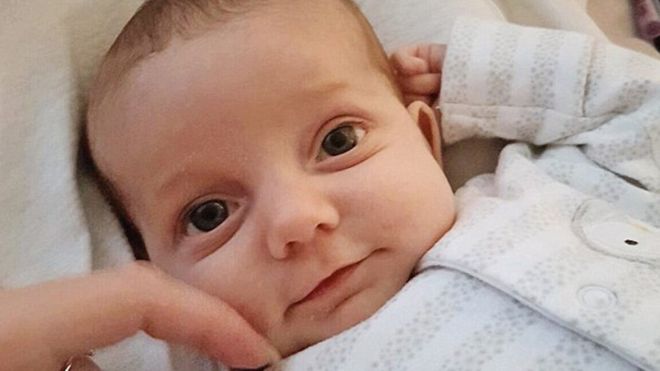 The Choice of Life or Death 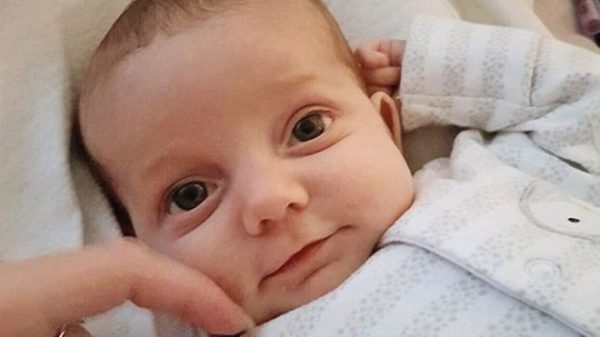 July 28, 2017 ended the tragic controversy surrounding Charlie Gard and his parents, Connie Yates and Chris Gard, who had fought for their son’s right to receive treatment for Mitochondrial DNA depletion syndrome, a rare and severe genetic disorder (1). The child’s life support was turned off following the decisions made by the higher British and European courts and the Great Ormond Street Hospital in which Charlie was being treated, which decided against the parents’ wishes that Charlie should be allowed to “die with dignity.” Despite the support of many including major world figures such as Pope Francis and President Donald Trump, who stated that “If we can help little #CharlieGard, as per our friends in the U.K. and the Pope, we would be delighted to do so,” (2), multiple court decisions decided that ending Charlie’s life support would be in his best interest. Charlie’s parents officially ended their legal battle to allow their son to go under treatment on the 24th of July (3), causing many to wonder if such a tragic event and outcome has a chance of happening in the United States.

The vendetta in this situation is: medical ethics vs parental rights. Should medical professionals make the final decisions for terminally-ill children, or should parents like Charlie’s have that responsibility? According to the National Public Radio (NPR), the controversy surrounding the case focused on the question of “Should parents be the ones who have the final say in treating critically ill children? Or should doctors?” (4). Joanna Kakissis stated in her reporting, “Charlie’s doctors at Great Ormond Street Hospital in London say they worry the experimental treatment, which has not even undergone clinical trials, could make the baby suffer.” She continued, “They say his life support should be shut off so he can die peacefully.” (5)

Many believe that the choice as to what happens to terminally ill children like Charlie Gard should be left to  parents, with reporters like Ben Shapiro stating, “That’s what happened with Charlie Gard. The question isn’t whether you agree with Gard’s parents or not — perhaps the doctors were right, and his parents were grasping at straws in a desperate attempt to ignore the agonizing reality of the situation. The question is whether parents have the right to make such decisions to begin with. We’re not talking about abusive parents who physically harm their children; we’re not talking about a child endangerment scenario. We’re talking about parents choosing a culture of life with which the prevailing leftist sentiment disagrees.” (6)

WHAT HAPPENS IN AMERICA?

The current laws in the United States seem to favor the parents’ decisions. Susan Scutti at CNN cites the case of Jahi McMath, who entered cardiac arrest and excessive bleeding after surgery leaving her legally brain-dead. “All the doctors agreed that (Jahi) met the criteria for being brain-dead,” said Dr. John D. Lantos, director of the Bioethics Center at Children’s Mercy Kansas City. “The courts said, ‘Yeah, we respect the doctors’ opinion, but if the parents want to pay for her treatment and take her to a different place, we’ll let ’em.’ And they did. And she is still alive.”  (7)

The United States grants parents more of the decision-making power when it comes to the fate of their children, giving them what lawyer and ethicist Seema Shah calls “parental discretion” to make decisions for their children, “up to the point where their decisions are going to cause harm to their children.” (8)  English law, however, is cited as only giving parents “parental responsibility.” Claire Fenton-Glynn, a legal scholar at the University of Cambridge, describes the concept as “responsibility to make decisions, to look after the child,” she said. “Parenthood doesn’t give them rights; parenthood gives them responsibilities.” (9)

Some believe that courts and doctors should hold more power. In an article in Economist, Justice Francis, the judge who decided on Charlie Gard’s case, “lamented the interventions by ‘those who know almost nothing about this case but who feel entitled to express opinions.’” The article continues: “Yet the judgment was made not on the basis of the cost of the treatment—which the parents were willing to fund themselves if needed—but on the basis of what was in the interests of a patient who could not decide for himself.” (10)

I argue parents should make the final decisions when it comes to their children as long as the treatment does not cause harm. Of course, medical professionals have extensive training and experience and they may seem to be the most objective parties when it comes to the agonizing decision of whether a child’s treatment is worth the potential harm. However, as we see in the case of Jahi McMath, their decisions are not infallible. In addition, there are outside parties like hospital administrators or judicial courts that may have other interests (such as hospital resources, for example) other than the child’s health. Even the small chance that a child is denied treatment that could save his/her life is worth giving parents the final responsibility.

Charlie Gard’s Parents are opening a charitable foundation for other children like Charlie in his memory. Read more about the move here: http://www.telegraph.co.uk/news/2017/07/29/charlie-gards-parents-plan-charitable-foundation-memory/