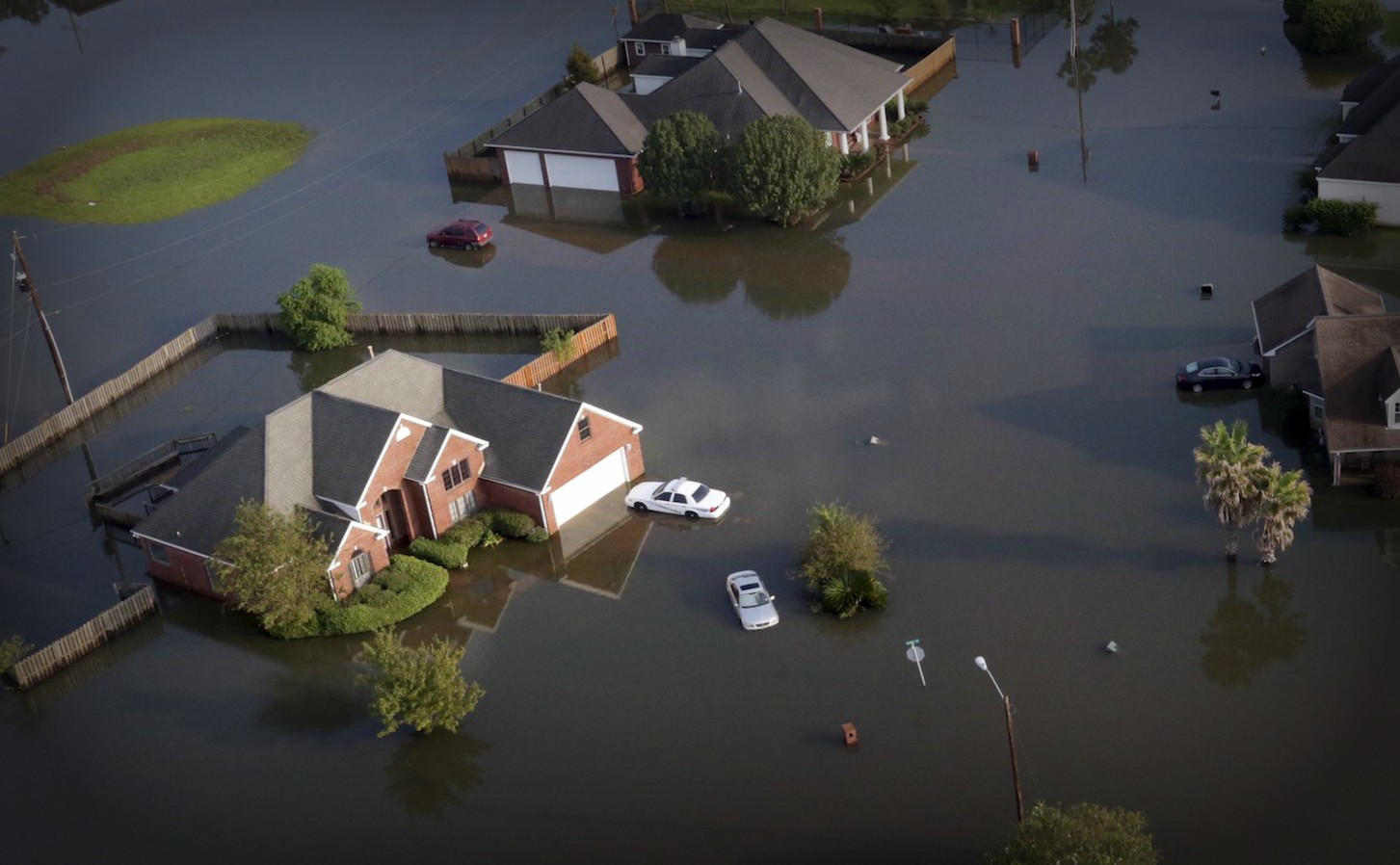 The Case for Smart Government 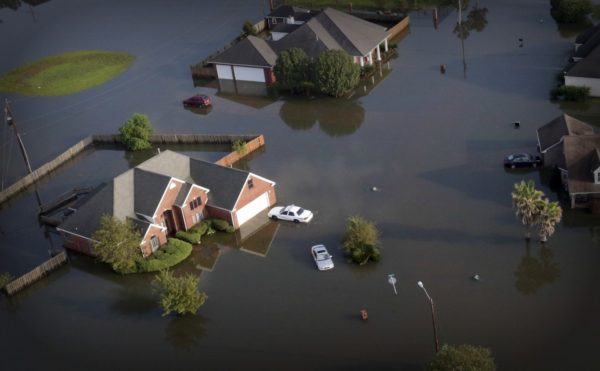 “The era of Big Government is over” said the President in his State of the Union address. [1] Speaking to bipartisan applause, President Clinton reflected a rising sentiment against “big government” that became influential in both parties post-Reagan. Debates about the role of the federal government has gone on since before the Constitution was ratified. However in today’s political arena “big government” is used more as a buzzword to rather than a defined phrase. After all, what does it mean to have a “big government” anyway? Is it small if the government doesn’t regulate businesses? Is it big when the government gives business subsidies?

The answer to these questions varies; In many cases, fear of onerous taxation and regulation drives voters and politicians to reject policies designed to mitigate disasters and reduce negative impacts of economic activity (think pollution regulations). Often, these same politicians gleefully take credit for economic growth they attribute to low taxes and regulation but when disaster strikes, they are ill-prepared to handle it and loathe to enact policy to prevent it in the future. The recent hurricane in Texas is one such example.

Since Hurricane Harvey made landfall in Houston, many observers criticized the Republican delegation from Texas for demanding federal support despite voting against the Sandy relief bill in 2012. And while they’ll twist and turn attempting to justify their hypocrisy, what is more at issue are the local, state, and federal policy decisions made in the name of “smaller” government that amplify the costs of disaster relief. At issue here is the political vendetta between big and small government; is the government that governs least really best? Conservatives often argue that smaller government with lower taxes gives the people, who know best how to spend their own money, greater leverage over their economic destinies. Liberals counter by saying that too small of a government leaves the poor, minorities, and other marginalized groups vulnerable to exploitation and natural disasters.

Houston is the country’s fourth largest city and heart of the sixth largest metropolitan area; it is also the largest city without a zoning code [2]. Texas has been under Republican control since 1994 [3], and has maintained a low-tax, low-regulation business environment (even passing a law to prevent cities and counties from regulating drilling beyond what the state does). [4] Meanwhile, President Trump and Congress have spent much of their time repealing Obama era regulations on everything from coal waste dumping [5] to infrastructure requirements to withstand climate change.[6]

Now, it would be very dishonest of me to tell you that had none of these things happened, Houston would be dry. Harvey was a major storm, and the flooding it caused has been catastrophic. In addition, the flooding affected many of Houston’s suburbs, which are zoned, and the Obama regulation Trump repealed was only signed in 2015. However, these policies are indicative of a certain mindset that “small-government” policies are susceptible to: short term thinking.

All of these policies work to reduce the government’s shadow over society and promote economic growth at the cost of making disaster recovery more expensive and worsening the effects of climate change.

So what can be done? On one hand, most people would prefer to keep their money than pay more in taxes, and it’s certainly true that regulations can become so stifling that businesses can’t perform. By the same token, taxes are needed to maintain the society that allows businesses to operate and regulations can prevent a small incident from becoming a major crisis. However, our political discourse has become such that words like “deregulation” create partisan responses before any discussion of the exact regulation is had. On top of that, the discussion rarely extends below the federal level. Does it really reduce the shadow of government for a state to tell its municipalities they aren’t allowed to set certain local laws?

In my view, the emphasis should be on effective government regardless of its size. In some cases, that will require a hands off approach federally but a very hands on local government. In other arenas, it may be that the federal government takes the lead and state and local governments play back up. We should ensure policy makers have the flexibility to cast the appropriate shadow so that we are prepared to take on disasters before they come and have the resources to deliver a timely recovery when they do happen.

How can you help? It starts by demanding a smarter government, one that reduces wasteful spending but is willing to create more programs where necessary. All of us should be more involved in local government efforts to plan for disasters and climate change. In the immediate future, you can help by urging congress to reject short-sighted deregulation and cuts to spending. With Congress now back in session and a showdown over the budget looming, it is on us to see that our government has the right kind of shadow to take us into the 21st century.

Care2, an environmentalist social networking site, is hosting a petition to urge congress to stop the cuts to FEMA’s budget that are being used to finance the border wall. You can also reach out directly to your congressperson, a more effective route, and call their offices, send a fax, or email, them to do the same thing. And if all else fails, there are state/local elections coming up this fall, and the midterms in 2018 so you can challenge your elected representatives to either give you a smarter government or lose their seat. Devastation on the scale of Harvey is rare, but for the natural disasters happening every day, we need an effective government, not one beholden to the rigidity of small government for small government’s sake. To get that, we must stand and demand it.

Fax your senator via text message

Text “RESIST” to 50409 and follow the instructions, it will send your text message as a fax to both your senators.