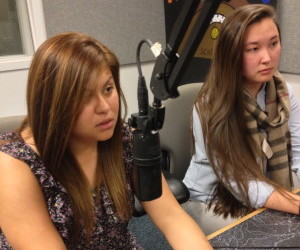 Our great nation has gone through many ups and downs. Most recently, though, we have seen a shut down of our government that has lasted more than 2 weeks. To some, this is not a big deal as it has happened before and doesn’t harm them, but to others, it is a mere landmark that reminds us of where “politics” and big egos will take you, nowhere…so many issues such as Immigration have been brushed under the rug because of Politics. America is a nation of many immigrants, but over time though, the word itself has become tainted. It is Illegal immigration however that has caused havoc but its distinction with legal immigration must be made. With over 11.7 million people here illegally, our focus must be on examining the problems within the system and looking at the pros and cons of different options – Dream Act, etc.