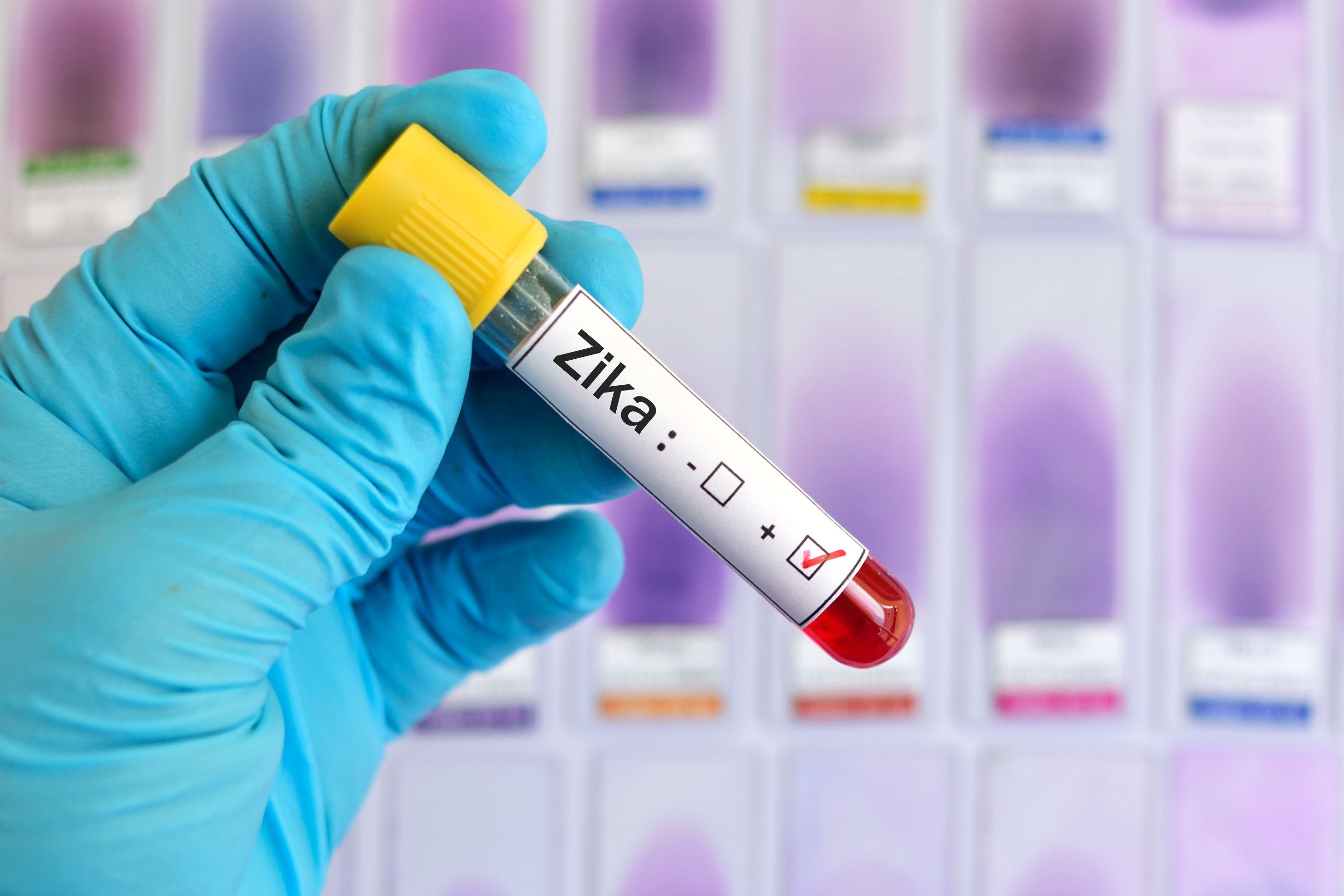 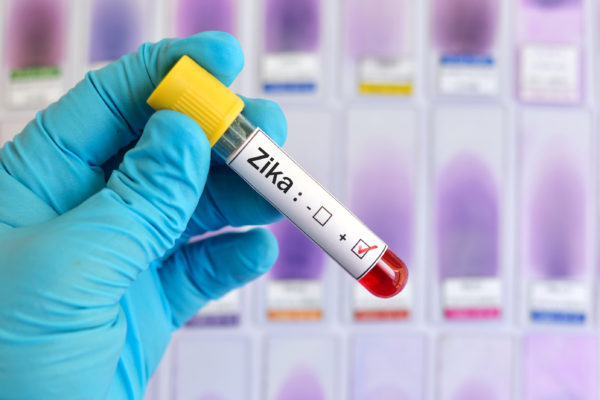 The 2016 Summer Olympics in Rio de Janeiro, Brazil are set to begin on August 5th, hosting nearly 206 countries and their athletes for roughly three weeks. The excitement of the games seems to be overshadowed by the Zika Virus outbreak that has infected nearly 1.5 million people and spread to multiple countries, including the United States. The Zika Virus is a disease spread by the Aedes mosquito and further spread person to person. Symptoms include fever, rash, joint pain, and conjunctivitis (red eyes), and can cause microcephaly (shrinking of the head due to abnormal brain development) in a baby if the pregnant mother is infected by the virus. There are reports that Rio de Janeiro has three times the amount of Zika cases than any other state in Brazil, leading many to question if the Olympics should be postponed, moved or, in the extreme, canceled for the health of the travelers and athletes/participants. The current health climate is already taking a toll on ticket sales, with only half of the available tickets being sold with nearly three months to go until the games.

The concern is continuing to hold the games under these conditions could create a global health crisis. Canadian professor and biologist Amir Attaran, according to the Verge, has published an article in the Harvard Public Health Review which petitions for the 2016 games to be moved or postponed until the health risks involved with the Zika Virus are under control. “According to Brazil’s official data, Rio is not on the fringes of the outbreak, but inside its heart,” he said. “By spreading the virus faster and farther, the Games steal away the very thing — time — that scientists and public health professionals need to build such defenses.” Although there is legitimate cause for concern that having the games postponed or moved, other sources believe that there is not much there for concern. The Mayor of Rio de Janeiro Eduardo Paes is quoted as saying “There’s not many cases of the Zika virus, especially in the city of Rio. There is the issue of pregnant women, and this is something we need to take care of, but I don’t know anyone who’s got the Zika virus, and I know a lot of people, so this is not a big issue.” The vendetta is that the monetary value and publicity of the 2016 Olympic Games is taking more importance than the health of the athletes and travelers that are at the most risk.

The guidelines in place to help travelers heading to the Olympic Games given by the World Health Organization include:

While these policies put into place make a decent attempt to guard against infection, even a person that has followed all of the guidelines has a chance of being infected, which could spark a global health crisis. According to Attaran, “All it takes is one infected traveler, a few viral introductions of that kind, in a few countries, or maybe continents would make a full-blown global health disaster.” Choosing to go ahead with these games that brings together multitudes of people from around the world to such a heavily infected place in order to go back to their respective countries could be setting the scene for the beginning of a major global health outbreak and disaster.

The best course of action, in this case, is to follow the advice of leading doctors and medical professionals and either move the games to another country, like the UK which has the stadiums and processes ready to host another Olympic Games, or postpone the games until the health crisis passes to an acceptable level. Putting the health and safety of the athletes, like the 366 American athletes ranging from all 50 states and numerous tourists, that will be heading to the games is much more important than being punctual with the date that the summer games start. Ensuring that we take the steps necessary in order to make sure people are kept safe and the virus does not spread at a more exponential rate than it already has to avoid the global health crisis this will cause. Safety should always be the first priority, and making sure that both athletes and tourists are as protected from Zika as possible is more important than starting a repeatable ceremony on time.