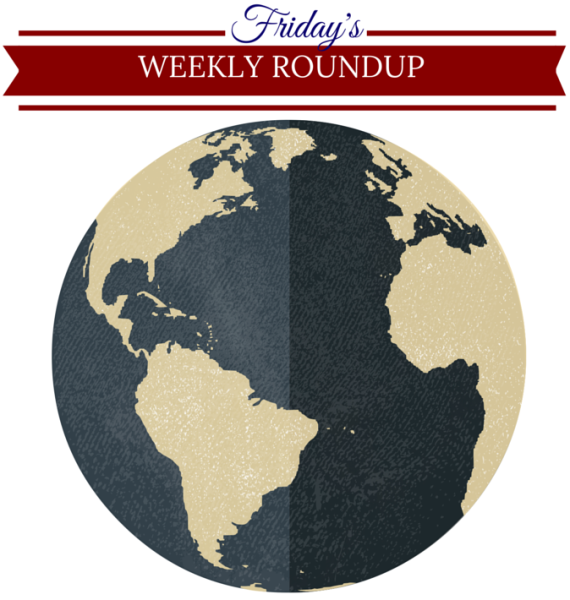 This week: Oklahoma, France, Egypt and Nigeria all in the news.

Oklahoma lawmakers passed a new bill this week that would punish any doctor who performs an abortion with up to three years in prison. Oklahoma already has some of the strictest abortion laws and only two clinics in the State that can legally perform abortions. Pro-choice organizations plan to challenge the law in court if it is signed into law by Governor Mary Fallin. Gov. Fallin has, in the past, agreed with legislation that curbs women’s access to abortions but has not yet signed this particular bill into law. If signed by the gov. pro-choice organizations say they will challenge the constitutionality of the law in court.

EgyptAir flight 804, flying from Paris, France to Cairo, Egypt, disappeared from radar over the Mediterranean Sea. The flight was carrying 56 passengers and 10 crew members. It is still unclear what exactly caused the flight the disappear with authorities saying that the most likely scenario is the plane crashed into the ocean, however, whispers of terrorism as the culprit have also surfaced (but there is no confirmation of terrorist involvement and no known terrorist organization taking credit). Authorities do know that before dropping off the radar the plane first made a 90 degree left turn and then made a 360 degree to the right before dropping to 15,000 feet and then 10,000 feet. An exact cause cannot be determined until the plane is found.

Two girls who were taken from the Chibok school in April 2014 have been found alive. Amina Ali Nkeki was found earlier in the week and Serah Luka was found today. On April 14 2014, 276 school girls were kidnapped by the militant group Boko Haram at gunpoint from their school in Nigeria. Of the 276 roughly 50 girls were able to escape right away while the rest are still being held by the group. Boko Haram is considered one of the most dangerous terrorist groups active today. The two girls are being looked after by medical professionals while the military and intelligence agencies question the girls.