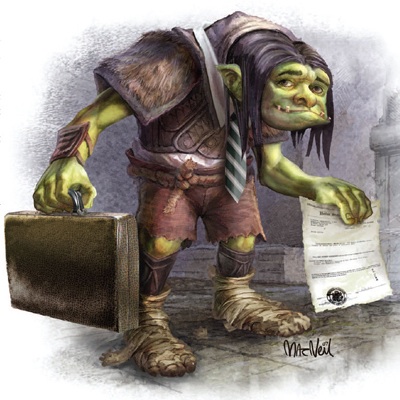 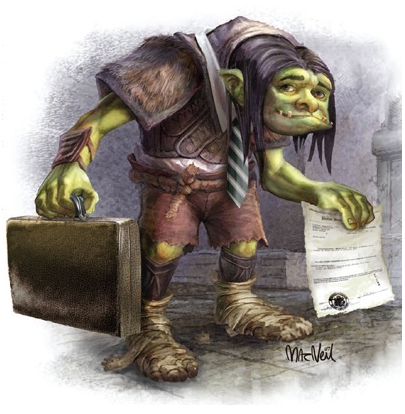 Within this year US patent disputes are predicted to reach a record high, with at least 6,100 patent litigation cases, compared to only 3,499 cases in 2011.[ref]Niall McCarthy, “US Patent Disputes Are Set To Reach A Record High: Who Gets Sued The Most?” Forbes, August 4, 2015, Accessed August 9, 2015, http://www.forbes.com/sites/niallmccarthy/2015/08/04/us-patent-disputes-are-set-to-reach-a-record-high-who-gets-sued-the-most-infographics/.[/ref] The basic idea around patents is to protect an inventor’s intellectual property within a certain period of time, enabling the inventor to sell and profit from the product, before other companies can market the entity.[ref]”General Information Concerning Patents,” October 1, 2014, Accessed August 9, 2015, http://www.uspto.gov/patents-getting-started/general-information-concerning-patents.[/ref] But the high amount of litigation cases can be traced back to “patent trolls.” In many cases, patents issued are typically broad, so much so that when another company makes a product, that falls under that general category, the patent trolls swoop in and files lawsuits.[ref]”Who Are Patent Trolls And What Will H.R. 9 Do About Them?” Forbes, May 29, 2015, Accessed August 9, 2015, http://www.forbes.com/sites/econostats/2015/05/29/who-are-patent-trolls-and-what-will-h-r-9-do-about-them[/ref]

Patents violate the idea of a free market, and infringe upon innovation. When an individual or group creates a product, such as Apple with the smart phone, other companies should have the opportunity to build upon that idea, and construct a better entity. This, in turn, sparks competition, and forces companies to build the best marketable item. It can even be argued that this competition is why companies continue to create better products. Some have argued that patents are great for companies who can utilize patents to create a temporary monopoly, however this argument reveals that patents only benefit the individual business that owns the patent, but does not do much to benefit the market. Also the patent system has been abused by patent trolls to perverse the market, by not contributing to the economy whatsoever, since they do not create jobs, or make any products or provide services that people can utilize. However, there is concern that without patents, some companies will take advantage of smaller businesses.[ref]”Patent: Pros and Cons,” Accessed August 9, 2015, http://www.inventorbasics.com/Patent Pros & Cons.htm[/ref] Hence, the vendetta is trying to find a way that inventors of a product are not being cheated, while allowing the free market to flourish.

With many of these cases revolving around technology companies, Apple is in first place with already receiving thirty-five cases, and Samsung is in second place receiving thirty three.[ref]Niall McCarthy, “US Patent Disputes Are Set To Reach A Record High: Who Gets Sued The Most?” Forbes, August 4, 2015, Accessed August 9, 2015, http://www.forbes.com/sites/niallmccarthy/2015/08/04/us-patent-disputes-are-set-to-reach-a-record-high-who-gets-sued-the-most-infographics/.[/ref] In one instance, Apple almost fell prey to these troll companies, specifically one going by the name Smartflash LLC, who once sold a failed digital media player in the 1990s. The company tried to sue Apple for $533 million, for using a storage system that is included in their patents, despite the fact that Smartflash LLC has not made a product with those specifications. Yet Apple refused to pay Smartflash LLC, since the company has no products, no employees, created no jobs, and has absolutely no U.S. presence. Luckily enough, Apple convinced the judge to throw out the case.[ref]Jeff Roberts, “Apple Gets $533M Patent Verdict Tossed in Fight with No Products Company Comments,” July 8, 2015, Accessed August 9, 2015, http://fortune.com/2015/07/08/apple-patent-smartflash[/ref]

Currently, congress is pushing for an Innovation Act that would target these patent trolls. Yet many people feel that this act impedes progress from companies that are actually making products with those patents.[ref]”Who Are Patent Trolls And What Will H.R. 9 Do About Them?” Forbes, May 29, 2015, accessed August 9, 2015, http://www.forbes.com/sites/econostats/2015/05/29/who-are-patent-trolls-and-what-will-h-r-9-do-about-them[/ref] This argument holds especially true for software development. When software is patented, oftentimes it is not the application that is patented, but the algorithm from which they were made. But even with patenting algorithm, other experienced software developers may very well unknowingly use that very same patented algorithm. This makes software developers easy targets for patent lawsuits.[ref]David Bolton, “Why Software Patents Are Bad!” Accessed August 9, 2015, http://cplus.about.com/od/thebusinessofsoftware/a/patents.htm.[/ref] In another instance, giving certain patents to drug companies causes the price of that drug to skyrocket, since the company is the only one who can sell the drugs for the time being. This very scenario was the case for Sovaldia, new hepatitis C drug, which was sold for $84,000 in America, while the same drug was sold in India for about a thousand dollars per treatment.[ref]Dean Baker, “OPINION: Current Drug-patent System Is Bad Medicine,” Al Jazeera America, November 24, 2014, Accessed August 9, 2015, http://america.aljazeera.com/opinions/2014/11/drug-patents-pharmaceuticalindustrygenericsindia.html.[/ref] If not for patent trolls, perhaps another drug company can develop a drug similar to Sovaldia, that is much more affordable for middle class Americans.

While the government is trying to remedy the broken patent process, perhaps the best solution is to get rid of the system. Besides Patent troll companies, Microsoft, Amazon, Apple, and many more, are also aggressive when obtaining patents, in order to shut out small companies. While the premise of patents is to protect smaller businesses from larger corporations, the system makes it easy for the “big guys” to bully the “little guy.” Other solutions include shortening the time span that is granted with patent systems. Currently, companies are given twenty years to sell their products. The government should instead, shorten that time to ten years, or even less, which can discourage patent trolls. Moreover, requiring an “intent to use” item in patents would help ensure that such patents are actually being used by companies in creating the product or providing a service.[ref]Russell Hasan, “Libertarian Patent Reform,” Libertarian Patent Reform, September 21, 2014, Accessed August 11, 2015, http://www.libertyunbound.com/node/1306.[/ref]

Overall, patents do not serve to help the free market. While the basic idea – to protect the ideas of innovative people – is in itself a great idea, the setup of the patent system allows for corruption, and it halts innovation. Taking away patents and allowing companies to make better products, forces the price of goods to decrease. Indeed, by removing the patent system, companies will compete with each other, and ultimately help the free market flourish.

This petition would request the Patent Office to stop granting outrageous patents to Amazon.

The Application Developers Alliance is a group dedicated to fighting patent trolls. Check out the website, or join their cause to see how you can help.