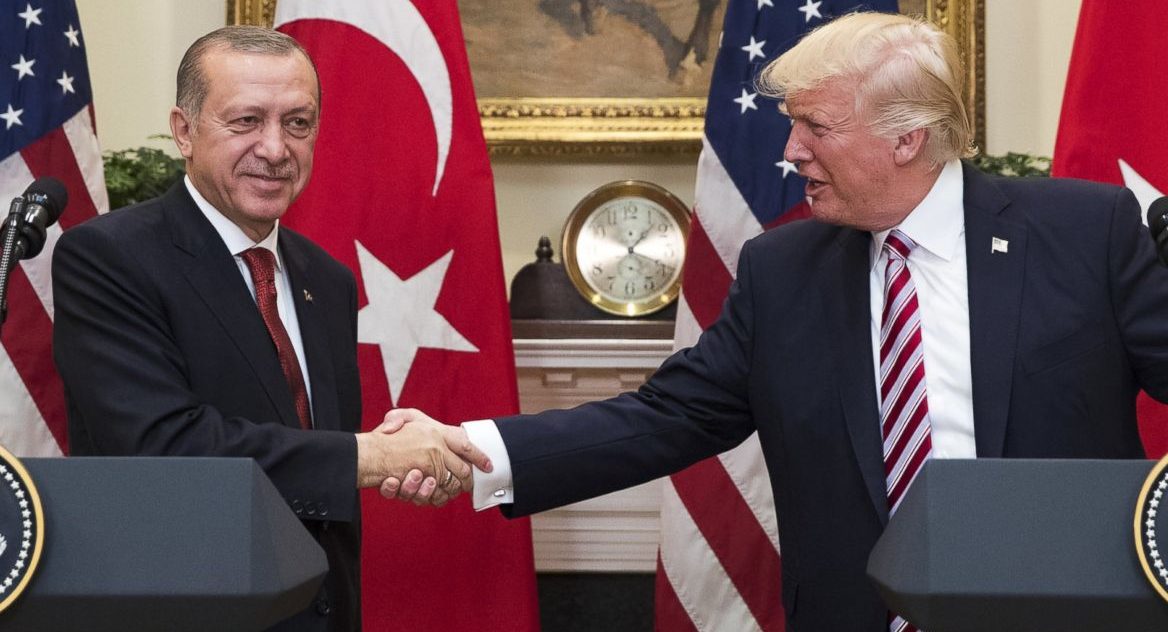 Anthony FitchMay 31, 2017Comments Off on Turkey: Our Troubled Ally0 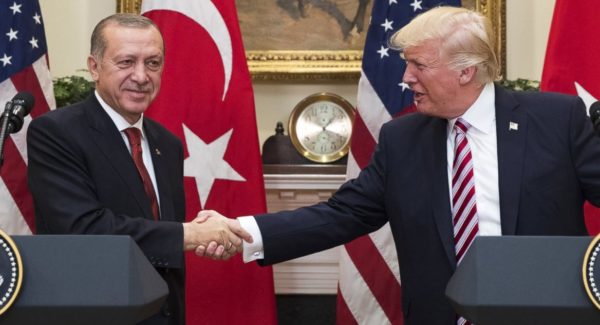 One of President Trump’s most common targets of criticism on the campaign trail was NATO, an organization of states he believes disproportionately benefits from American military protection. To a degree, the President has a point: if American soldiers are to defend an ally, that defense should provide some benefit to the United States. Reasonable people can debate the extent to which Trump’s argument regarding NATO is accurate, but we should also consider how the alliance has changed since the fall of the Soviet Union. NATO has shifted from countering the USSR with massive conventional armies and nuclear weapons, to fighting terrorism in Afghanistan, Iraq, Libya and Syria with targeted airstrikes and special forces operations. As the war against ISIS wages on, the terrorist group remains one of the greatest threats to the security of America and our allies. The nation of Turkey (a NATO member) is a key strategic partner for the United States in the fight against ISIS, but three recent events have placed a strain on the relationship between our two nations:

The key vendetta between the US and Turkey centers on ISIS and the Kurds. On one side, the US seeks to defeat ISIS through supplying Kurdish forces in Syria and Iraq, due to the longstanding relationship between the US and various Kurdish groups and the efficacy of these groups in the fight against ISIS. Additionally, because NATO member states wish to avoid a ground presence in ISIS territory, they rely on the Incirlik airbase to launch airstrikes on ISIS targets. On the other side of the issue, Turkey has waged a struggle against various pro-independence Kurdish groups, such as the Kurdistan Workers’ Party (PKK), for decades. Turkey considers the YPG an affiliate of the PKK, whom they have labeled a terrorist organization. Thus, Turkey strongly opposes the strategy of both the Obama and Trump administrations of providing arms and assistance to YPG operations in northern Syria, which borders Turkey.

For the United States, the choice is between choosing an effective strategy against ISIS by arming the Kurds or maintaining positive relations with a key ally in Turkey. Exacerbating the issue is President Erdogan’s crackdown of his people following a failed coup last summer. Since the coup attempt, Erdogan has restricted freedom of the press, imprisoned thousands of dissenters, and fired thousands of civil servants accused of supporting the coup. According to the NATO charter, each nation seeking to join NATO must meet a number of political conditions outlined in a Membership Action Plan; the plan requires candidates to have “stable democratic systems” and to “show commitment to the rule of law and human rights,” among others. [4] However, it is important to note that these conditions must be present to join NATO; the charter does not require that these conditions remain in place. Nor is there a formal mechanism for booting a member from the alliance (in fact, it has never been done.)

Although many observers fear Turkey is sliding towards authoritarianism, there is little that can be done through the NATO structure. Therefore, it is the responsibility of the Trump administration and the US State Department to keep up the pressure on Erdogan’s government in response to its interference in the fight against ISIS. If Turkey wants assurances that the YPG will not be able to turn against it following the defeat of ISIS, it needs to re-commit to the values of NATO member states and stop the suppression of media and dissent. NATO members are committed to the defense of every member state; an attack on one is an attack on all. Turkey benefits from the NATO umbrella as much as every other member, so it must respect human rights and the rule of law. However, if current trends continue the Trump administration should sideline Erdogan and focus solely on the ISIS fight. Given the strained relations Turkey maintains with Russia, and the lack of common ground with its neighboring Muslim states, it has no viable alternative to an alliance with NATO.

[3] Bergengruen, V. (2017, May 17). Flynn stopped military plan Turkey opposed – after being paid as its agent. Retrieved from http://www.miamiherald.com/news/politics-government/article151149702.html