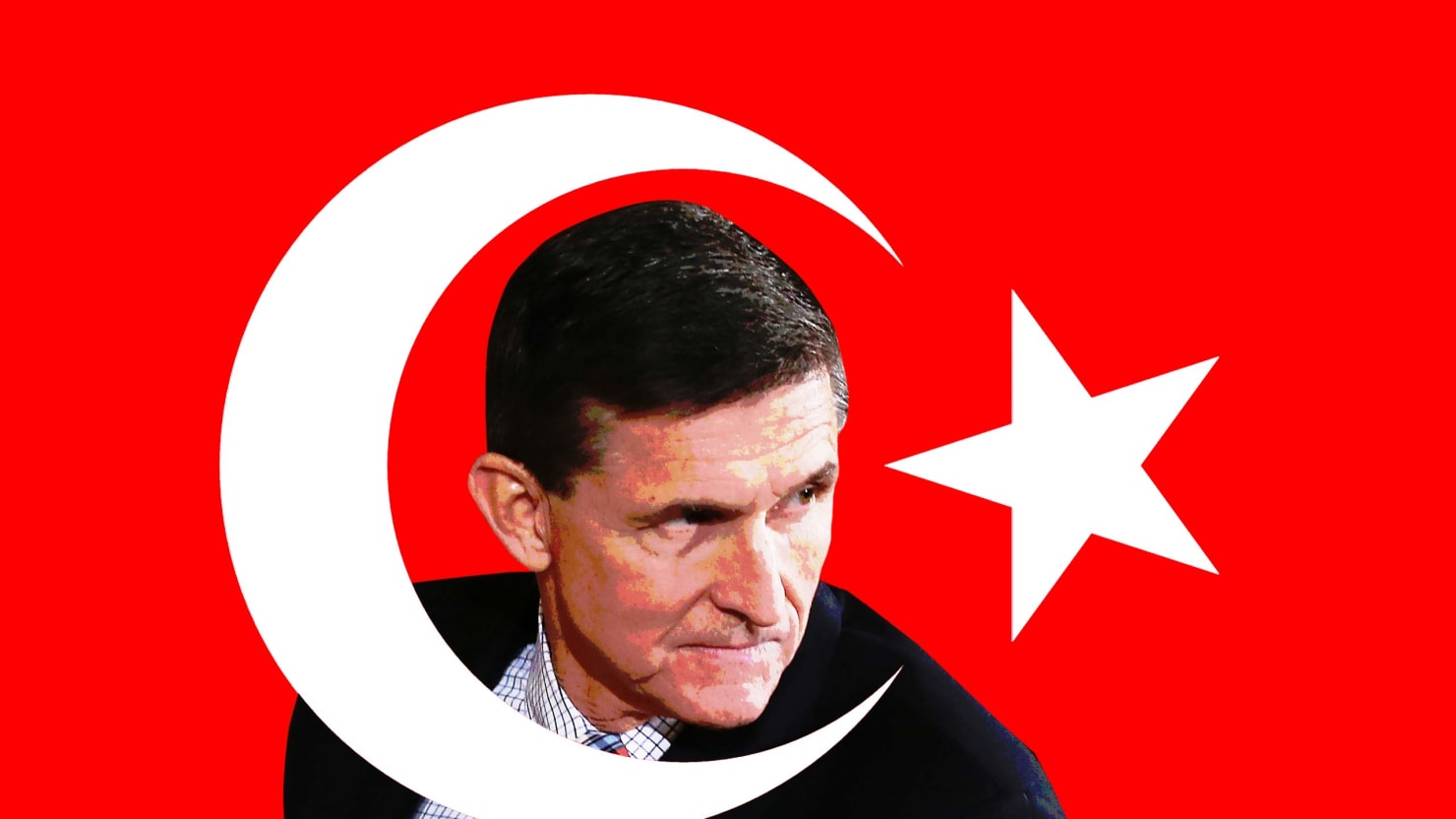 Are We Selling Out Our Values?

Anthony FitchNovember 15, 2017Comments Off on Are We Selling Out Our Values?0 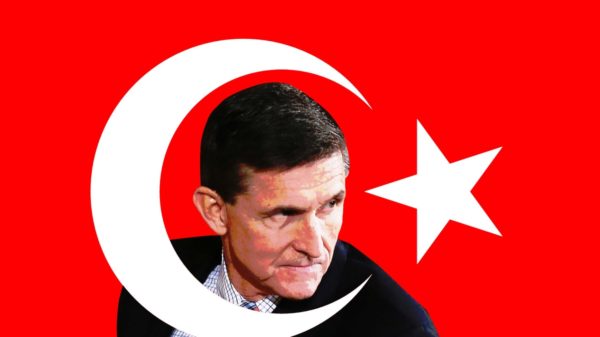 While any particular issue that arises with Turkey seems distant for the average American, our interaction with the country goes far beyond the scope of a bilateral arrangement.  There is allegedly some evidence that suggests that former National Security Advisor, Michael Flynn, was in the process of orchestrating secret deals with Ankara in exchange for millions of dollars – namely the kidnapping of Fethullah Gülen, a Muslim cleric currently residing in the U.S. blamed for the most recent military coup by the Turkish state.  If such allegations are true, it seems as though the Turkish government has infiltrated our own government, which should raise concerns from anyone in the U.S.

As we enter a turbulent time period in our relationship with Turkey, we risk severing some of the ties that hold NATO together and provide some stability in a volatile region. Following the arrest of Metin Topuz, a Turkish citizen and an employee of the U.S. Consulate in Istanbul, the Trump administration announced a temporary suspension of all non-immigrant visas in Turkey.  Ankara responded in kind by implementing similar visa restrictions for U.S. students, tourists and businessmen trying to enter Turkey.  This recent development is yet another test for U.S.-Turkish relations, which been has been on a downward spiral in recent years.  While Turkey’s apparent shift from a “Western-oriented” mindset has been a result of several different factors, including U.S. support of YPG (Kurdish) factions, as well as President Erdoğan’s latest visit to Washington in the summer of 2017, which resulted in his private bodyguards viciously beating a group of peaceful pro-Kurdish protesters, the visa standoff presents another challenge for the already strained relationship between the U.S. and Turkey.  This could mark the start of the dissolution of NATO.

More specifically, the arrest of the U.S. Consulate employee stems from the ongoing issue that involves Gülen.  Following the failed coup attempt, President Erdoğan adressed President Obama, calling on the U.S. to extradite Gülen: “Dear Mr. President: I told you this before. Either arrest Fethullah Gülen or return him to Turkey. You didn’t listen. I call on you again, after there was a coup attempt. Extradite this man in Pennsylvania to Turkey. If we are strategic partners or model partners, do what is necessary.”   This is where the political vendetta presents itself within the framework of a U.S. foreign policy perspective – the decision to extradite Gülen is matter of Values vs. International Cooperation.  Ultimately, U.S. policy makers must decide whether or not to give up Gülen in an effort to restore positive relations with the Turkish government even if such a decision does not align with American values (given the fact that there is lack of evidence tying Gülen to the coup attempt).

Although the Obama administration chose not to extradite Gülen, President Trump may be forced to reevaluate this decision. A Turkish ambassador to Washington commented on the issue, stating that he senses a “willingness” on the part of Trump administration officials to carry out the extradition process for Gülen. Both the U.S. and Turkey have taken additional steps to make a case for Gülen’s removal.  For example, Turkey’s foreign minister made a visit to the U.S., presenting additional files of evidence that support Gülen’s connection to the coup plotters.  However, at the moment, this is where the case stands.  No concrete steps have been taken beyond talks to extradite Gülen besides the potential secret dealings between Flynn and Ankara, which were not approved by the U.S. government.

When addressing this issue, there are really only two different policy options that the Trump administration must consider:

Proponents of the first option argue that the dismissal of Gülen will likely resolve the current visa suspension that is in effect between the U.S. and Turkey.  The policy has disrupted business and tourism between the two countries, as travelers are only permitted entrance based on humanitarian grounds. Additionally, Turkey is a strategically valuable ally to the U.S., especially in the fight against the Islamic State.  Those that support the extradition of Gülen assert that is important to maintain positive relations with Turkey for this reason even if such an action might be considered “un-democratic.”

On the other hand, many Americans are opposed to the idea of extraditing Gülen because Turkey has not provided sufficient evidence that would convince a federal judge.  Furthermore, the U.S. has been increasingly concerned with President Erdoğan’s recent policy decisions – policies that are perceived as potential human rights abuses and infringements on basic democratic liberties. In response to the foiled coup, President Erdoğan adopted several measures to ensure that another situation such as this does not arise again.  His first course of action was to issue a three-month state of emergency, which involved an extensive purging process – imprisoning thousands of military personnel, university professors, journalists, judges and police officers, as well as enhancing the government’s media surveillance policies. Those that believe the U.S. is a  champion of democracy in the Western world state that the U.S. should condemn such actions, as it would ultimately be representing undemocratic principles if it were to extradite Gülen.

Clearly, there is no easy solution to this vendetta.  However, given the merits of each argument and the historical context of this issue, the U.S. should refrain from the extraditing Gülen.  First, the action in itself goes against what the U.S. represents – democracy and a fair justice system.  If the U.S. were to extradite Gülen on flimsy claims, it would make us no better than the oppressive authoritarian regimes out there, such as Turkey (even though it is labeled as a democratic country).  Furthermore, the U.S. does not want to fall into the habit of conceding to these authoritarian regimes.  President Erdoğan has seized over a dozen American hostages in the past year in effort to “bully” Washington and gain leverage over the U.S. government – the arrest of the U.S. Consulate employee is just the most recent example.  If the U.S. chooses to extradite Gülen, Erdoğan will only be encouraged to continue this sort of disgraceful tactic of taking hostages to get what he wants.

300,000 Lives Hang in the Balance Previous post
Middle America or Donors: The GOP Must Decide Next post