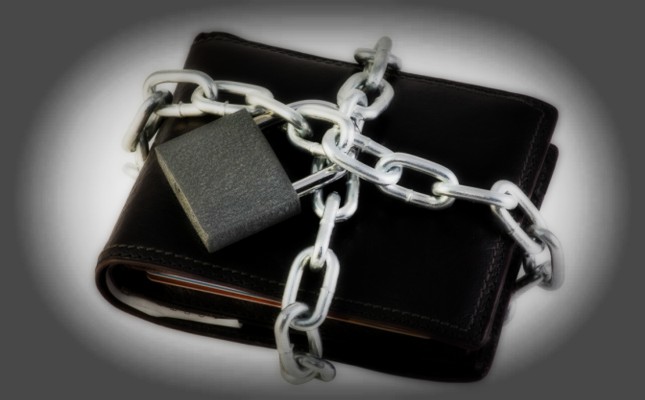 Middle America or Donors: The GOP Must Decide

Markose ButlerNovember 29, 2017Comments Off on Middle America or Donors: The GOP Must Decide0 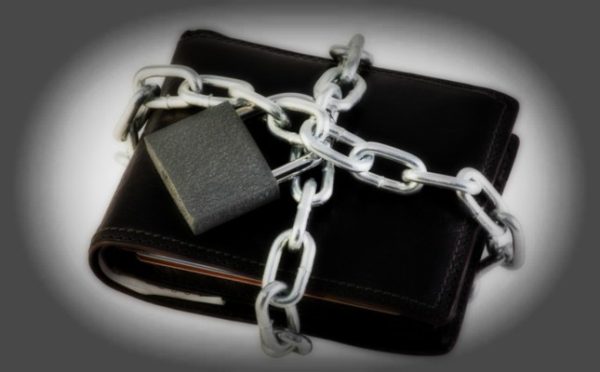 In 1986, Ronald Reagan worked with a Republican controlled Senate and a Democratic controlled House of Representatives to pass a broad, bipartisan tax reform act that cut tax brackets, reduced loopholes, and raised taxes on corporations. [1] Thirty-one years and four presidencies later, politicians, pundits, and policy wonks of all stripes seem convinced that each new attempt at bipartisan tax reform will finally make it. Both Obama [2] and Bush 43 [3] created bipartisan panels to discuss new methods of modernizing the tax code so it works better with the modern economy; however, neither plan had the votes necessary to pass Congress and were abandoned. Now with unified control over Washington, the Republicans have decided to depart from the tradition of bipartisan tax reform in favor of passing a bill using only Republican votes. The bill’s GOP ownership and their stated aim of using tax reform to stimulate economic growth gives us an eye into the party’s values. Namely, that despite the rhetoric pushed by the administration and its congressional allies, this bill largely cuts taxes on large corporations and the wealthy and asks the elderly, the poor, middle class, and graduate students to pay for it. [4] [5]

It’s long been said that the Republican Party represents the interests of large businesses and more affluent Americans, but Republicans don’t run for office on cutting rich people’s taxes. On the contrary, the Republican Party believes that cutting top marginal tax rates, reducing corporate taxes, and taxes on investment income will spur investment and add jobs. This idea is part of supply side or “trickle down” economics where policy is made to reduce the cost of goods and services so that more people can buy them increasing consumer spending, which improves the economy. While finding a tax cut that the Republican Party can get behind is fairly easy, they have also long prided themselves as the more “fiscally responsible” party, willing to make “needed cuts” to entitlement programs that Democrats won’t. However, the Republican tax reform plan puts these and other values at odds with each other.

This brings us to our vendetta: Values v. Donors. With unified control over the federal government, the Republicans have put together a tax plan that despite lowering taxes on the wealthy violates other values that the Republicans have held for decades. Why is the Republican Party destroying everything it stood for in order to pass an unpopular tax reform bill? [6] As Senator Lindsey Graham (R-SC) put it, if the GOP doesn’t pass tax reform now, “The party fractures, most incumbents in 2018 will get a severe primary challenge, a lot of them will probably lose, the base will fracture, the financial contributions will stop, other than that it’ll be fine!” [7][8] In other words, the Republican calculus is that the political consequences of failing to pass a reform could destroy the party worse than violating its core values.

With the 2018 midterms approaching, the GOP is worried that their ability to fund-raise will be undercut when facing an election against an animated Democratic base. For their part, donors annoyed with congressional Republican’s inability to pass legislation have signaled their disappointment in the Republican majority by reducing their donations to Republican groups funding reelection campaigns. [9] To congressional Republicans, passing tax reform means having the campaign cash to fight primary challenges and competing in vulnerable districts such as those that voted for Hillary Clinton in 2016.

While the following is not a full accounting of the bill, the table below shows just some of the values that the Republicans are willing to abandon to remain viable in 2018:

So what are the options? With Democrats in the minority in both houses, they don’t have any policy making ability outside of what the Republicans grant them, limiting what they can do to fight this bill. But that doesn’t mean that the quest for tax reform has to be a Republican-only endeavor. While a sensible tax reform could include many parts of the current proposal, there is another idea that doesn’t get much attention that I would like to highlight here. Every year, the Congressional Progressive Caucus (CPC), a coalition of Congress’ more liberal members, puts out a budget based on its priorities and values. The CPC budget contains ideas like:

Now, while I would personally be in favor of a reform package structured more along the lines of the CPC budget, that is only one of the options available in advancing tax reform. Likewise, Congress can (and is trying to) go full steam ahead with the GOP bill, or they could attempt a new bipartisan compromise incorporating not only Republican and moderate Democratic ideas, but also take from the CPC budget. A compromise could contain elements like below:

No matter what you feel about the GOP proposal before Congress, the notion that actions demonstrate values is hard to shake and it’s clear that the current proposal disproportionately benefits the wealthy. If you believe that cutting taxes at the top will free up capital for investment, your options are pretty clear: urge your Senators and Representatives to vote for the bill. Organizations like the Tax Foundation support the bill on grounds that its tax cuts will increase US competitiveness internationally. [13] On the other hand, if you are skeptical about eliminating the estate tax [14] and borrowing $1.7 trillion over 10 years to pay for it, groups like Citizens for Tax Justice have advocated for making the tax code more equitable for all taxpayers and not just those able to afford an army of accountants to make every deduction. [15]

Either way that you see it, you have the power to make your thoughts and opinions known, and while supporting organizations and signing petitions is important, the most important thing you can do to push for your desired outcome is to contact your representatives. The Senate still needs to pass its own version of the bill and they will be counting how many calls they get one way or the other in weighing their decision. The activism around health care reform in the summer can provide a model for your activism on tax reform: contacting representatives, civil disobedience, bombarding offices with phone calls, both for and against. And it’s still not too late to thank or chastise your representative for their vote for or against the bill and warn them that you’re watching the vote they make after the bill goes to conference when/if the Senate passes its version. While there are only 535 people who will ever directly vote on this bill, every one of you has a voice to advocate for your desired outcome.

Are We Selling Out Our Values? Previous post
The Libyan Slave Trade - Now is the Time for Intervention Next post