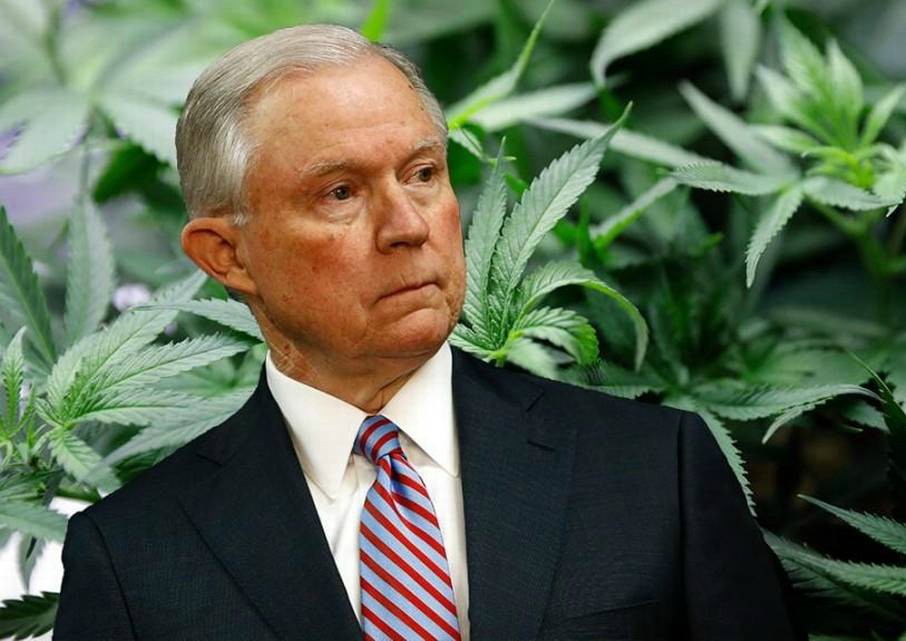 Smoke and Daggers: The War on Marijuana 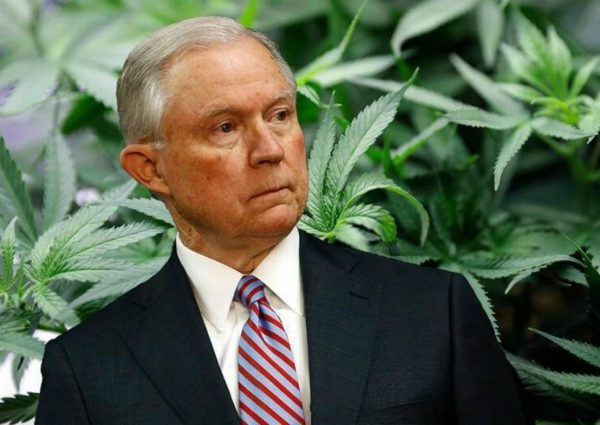 Attorney General Jeff Sessions has targeted the legalization of marijuana with a new directive for U.S. attorneys. These new orders pose a threat to the concept of federalism (a government where power is divided between a central authority and its constituents) considering that 45 out of 50 states have legalized marijuana in some capacity. And recent polls have shown that 72% of Democratic and 51% of Republican respondents support the full legalization of marijuana [1].

Last Thursday, Sessions released an official memorandum urging federal attorneys to prosecute all activities in relation to marijuana to the fullest extent of the law regardless of state law and regulation [2]. This memo nullifies a previous guidance memo issued by former Deputy Attorney General James Cole under President Obama. The ‘Cole memo’ [3] instructed federal prosecutors to adhere to state and local regulatory regimes so long as marijuana related activity did not interfere with federal enforcement priorities.

This reversal has many states, businesses, and citizens concerned about the legal implications of the Attorney General’s decision, and the possible effects it may bring on local and state revenue as well as penalties for personal consumption. Even Republican Senator Cory Gardner of Colorado and former Texas Representative Ron Paul have spoken out in opposition to Sessions’ memo, leading to a congressional schism on the issue.

This seems to be a vendetta between a political agenda vs. popular opinion. Establishment conservatives have long believed in positivism (interpreting laws exactly as they are written) and congressional supremacy in the application of the law. They believe that since Congress under the Controlled Substances Act has deemed marijuana a Schedule 1 substance -subject to the most stringent enforcement protocols- that it should be outlawed on all levels of possession, consumption, production, and distribution (such as that of cocaine and heroin). This position is at odds with the more socially liberal arguments that the use of marijuana should be permitted by law. Supporters believe that medical research on the pain relieving effects of marijuana and the high use threshold for permanent and harmful effects warrant its use medically and recreationally. Marijuana use advocates have likened marijuana to alcohol sans the damage to the liver, arteries, heart, and psyche.

The aforementioned Cole memo stipulated that the Department of Justice would provide some prosecutorial leniency toward state and local regulation of marijuana use so long as it did not interfere with federal guidelines. The guidelines are:

Outside of these specific goals the Cole memo gave U.S. attorneys incentive the reduce the administrative focus on marijuana and follow the law enforcement standards set by state and local authorities. Attorney General Sessions stands by Congress in his belief in strict adherence to federal standards that have “prohibited the cultivation, possession, and distribution of marijuana” [1]. This directive may also have constitutional implications concerning the 10th Amendment and the Supremacy Clause. The administration, which is usually in favor of reducing the influence of the federal government, is backing the Supremacy Clause in Article VI of the U.S. Constitution that establishes the supremacy of federal laws over state laws and constitutions [4].

Those who support the legalization of marijuana side with the 10th Amendment argument, which holds  that states have a right to legislate in sovereignty independent of the federal government and that powers not granted to the federal government by the Constitution nor prohibited by it to the states, fall to the states [5]. If U.S. attorneys begin a pattern of prosecuting state legalized activities we can surely expect to see these arguments carried into federal court.

Popular Opinion asserts that this order:

Cannabis and its derivatives have been shown to help combat neurological disorders, nausea, and aid patients going through chemotherapy [6]. Marijuana was initially banned in 1937 against the advice of the American Medical Association and has not gotten the reprieve that alcohol has despite decreased risk. Allowing the regulation and taxation of the plant would bolster municipal and state coffers with increased revenue and expanding recreational opportunities only increases the benefit. Marijuana legalization should also drive the price down for those who rely on the substance for medicinal purposes. Conversely there is a community risk as far as minor exposure and sale to marijuana. High risk populations may be put in danger by increasing the availability of a narcotic. Traffickers and criminal organizations may be able to legitimize some of their operations through dispensary holdings and other ventures. An objective approach must be taken to create a reasonable solution.

The federal government should allow federalism (another traditionally conservative tenet) to run its course in this matter and allow states to set their own laws on marijuana. Legalization of marijuana will decongest the jail and prison systems while simultaneously increasing revenue. Public policy initiatives that reduce costs while boosting revenues and have a majority approval across the political spectrum are practically mythic, so the administration should not squander this opportunity. If the federal government wants to remain in the loop they should mandate that any medical marijuana legalization has to take place by popular referendum on the state level; this at least assures the federal government that it is popular will.

Take action on this issue: