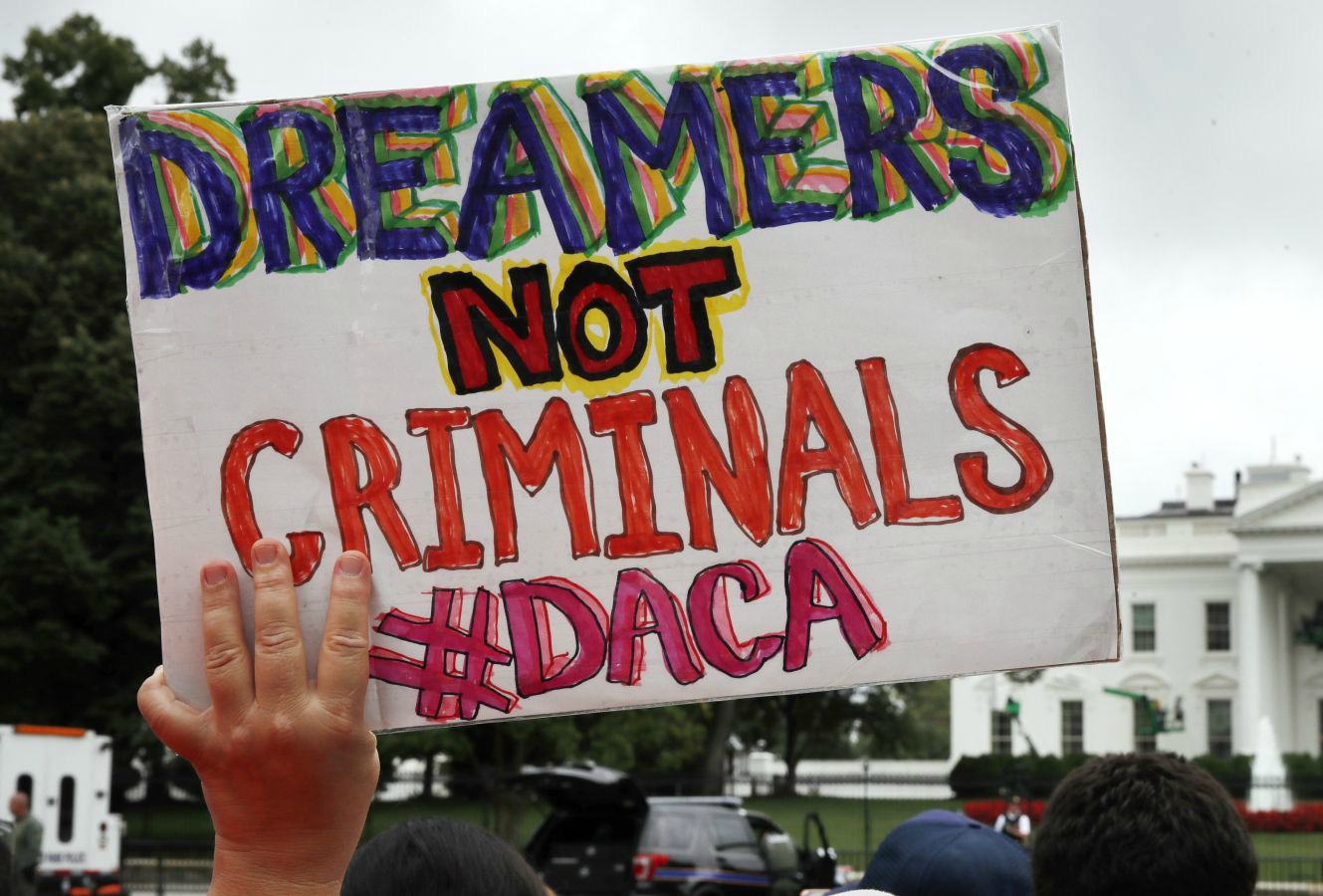 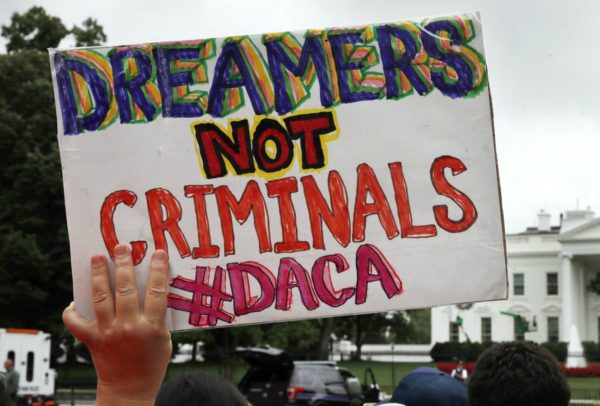 As another government shutdown looms overhead Washington is scrambling to reconcile the differences between its warring factions and come to a budgetary consensus. Last Thursday the Senate reached a deal which would prevent about 800,000 DACA (Deferred Action for Children of Aliens) recipients from being deported, in addition to over $2 billion dollars for border security in an uncharacteristically bipartisan fashion [1]. President Trump has made it clear that the Republican Party will not accept legislation that does not make substantive fiscal commitments to border security.

Simultaneously Democrats have provided a similar ultimatum citing DACA provisions and a path to citizenship as their requirement to move forward. This agreement is tenuous at best. Immigration hardliners in the GOP House have stated that as it stands the Senate deal is insufficient to thwart illegal immigration and increase border security. And bringing the pot to a boil, the President effectively undermined the entire bill in one sentence by posing the question: “Why are we having all these people from shithole countries come here”[2]? In light of a potential House GOP revolt and an executive that sabotages its own policy efforts, we may have to face yet another government shutdown.

With a challenging primary imminent, both parties are implementing best practices to ensure that they meet the public demands of their most core constituencies. For Republicans, national security is always on the agenda with border security and a thorough immigration vetting process at the forefront. Democrats have a solidified monopoly on Latinx communities which prioritize immigration policy. The vendetta here is national security vs. pro-immigration. Republicans argue that lackadaisical border security is enabling the trafficking of drugs and criminal networks into the United States. Conversely, Democrats advocate on behalf of the upstanding citizenship and tax contributions that the vast majority of DACA recipients provide the country. California has the highest population of illegal immigrants and DACA recipients are putting a substantial amount of pressure on the Democratic party heading into this November and 2020. The animus surrounding these two issues will determine if a budget resolution can be reached before the January 19th shutdown.

The deal created in the Senate last week represents an inter-party solution that is to result in a budget bill that will keep the government funded through the next fiscal year. This package has been developed by the “Group of Six” a bipartisan collective of Senators. This includes Republicans: Cory Gardner (R-Co), Lindsey Graham (R-S.C.), and Jeff Flake (R-AZ). For Democrats: Richard Durbin (D-Ill.), Michael Bennet (D-Co), and Bob Menendez (D-N.J.) [3]. The conflict arises between two quintessential policy positions that are crucial for each parties’ core base ahead of challenging midterms and another presidential race. The primary party line attributes of the bill are

For Democrats:
Legal codification of DACA into law
Prevention of mass deportations
Restores Temporary Protective Status (a form of relief program to those who have been displaced by natural disasters) to groups who were denied
A 12-year path to citizen program for newer ‘Dreamers’, 10-year path for older ones

For Republicans:
Improved E-Verification system that lets employers check the active immigration status of prospective employees
$2.7 billion dollars dedicated to enhanced border fencing and technological surveillance
Wait period established for green card holders to sponsor their families
Revision of the diversity lottery system (a system in which the government issues 5,000 green cards for individuals from nations with low immigration numbers to the United States)

It is an empirically recorded fact that narcotics and the criminal networks that traffic them use the border as a vestibule for access to U.S. markets. In 2016 crime rose over 43% over the preceding two years in the San Fernando Valley [4], an area in which the Hispanic population holds strong majorities in almost every city; the increase was due to mostly violent gang-related crime. However, the majority of DACA recipients are either actively utilizing their work permits or enrolled in schools; targeting DACA recipients will not fix the more dangerous consequences of lapses in our border defense.

The various options facing us are:

To salvage this debacle we need to legislate objectively, and reinforce the principles of sovereignty (right to firmly establish and control one’s own borders) to come to a sound and effectual resolution.

All current DACA program recipients should be assured a path to citizenship; it would be a political, social, and logistical nightmare to relocate a population that big. Subsequently, the DACA program should be discontinued in favor of existing immigration law. Despite paying taxes, the illegal immigrant population has begun to put pressure on public schools, forcing the proliferation of ad hoc charter programs. In addition, over time public higher education has become impacted pushing tuition rates higher. Federal immigration enforcement bureaus should be allowed to do what taxpayers fund them for: to enforce immigration law.

California has been a vocal and legal opponent to the Trump Administration on all things immigration coming from the executive. California has recently passed SB 54 making it illegal for law enforcement officers arresting a suspect for substance abuse crimes to alert the proper authorities should it be discovered that the person in question has also violated immigration law [5]. Statutes like this go a long way to win elections but they set a dangerous precedent by legalizing what amounts to a macroscopic breaking and entering.

Nations like Japan with a 1.7% immigrant population are rarely censured internationally for their stringent immigration process [6]. Denmark, renowned for the amiability of its population and held by leftists as a socialist success story, actually pays citizens to leave when they cannot successfully assimilate [6]. Juxtapose that with the widespread condemnation the United States receives from sources foreign and domestic for seemingly innocuous policy. One could make the argument that the other two nations have to maintain stricter population controls given their size relative to the United States; however, people have more incentive to migrate to the U.S. legally and otherwise for the same reason, relieving much pressure off of the other two nations. The United States should be entitled to sovereignty and the privilege to regulate immigration as are other nations. There should additional funding to strengthen border protection efforts but only to serve to rejuvenate current fortifications, not erect new ones. Undermining the law instead of legislating to change it will prove to be deleterious to the integrity of U.S. domestic policy in the near future.