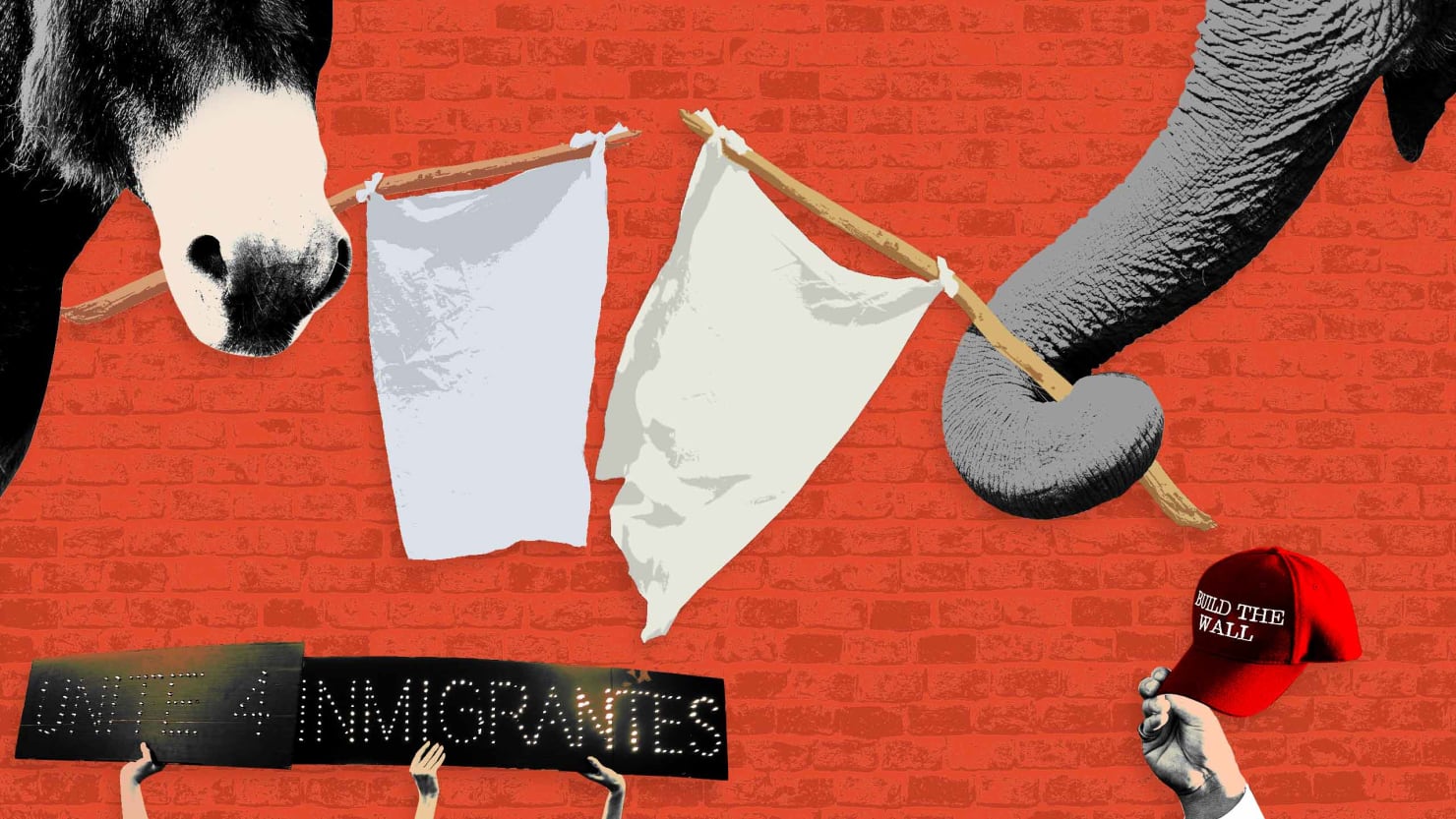 An Imperfect Compromise on Immigration 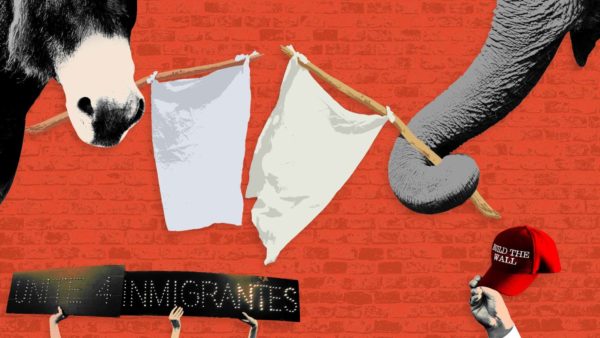 In the wake of the mid-January government shutdown, President Trump recently announced that he was willing to give a pathway to citizenship for the 1.8 million Dreamers (recipients of DACA, or Deferred Action for Childhood Arrivals) in the United States, allowing these individuals to become citizens within 10-12 years [1]. However, this all comes in exchange for the following:

Debate over failure to pass legislation addressing DACA led to a nearly 3 day government shutdown from Democrats. The goal of an immigration reform bill is to create bipartisan support, since Democrats have said they will fight for citizenship for DACA recipients, who have endured the Trump administration’s’ refusal to renew the 2012 program. The White House initially has said it would end the program completely March 5th, meaning the sense of urgency for DREAMers to find a solution to this naturalization dilemma is at an all-time high each and every day. DACA recipients greatly depend on a favorable outcome from negotiations since it will decide their future existence and legality in this country. If this White House proposal goes through, the changes it entails will be the most drastic to U.S immigration in the last couple of decades [4].

Two opposing central themes, or vendettas, here are border security vs. naturalization for Dreamers: the first position being held by Trump and the latter being held by Democrats and activists. What the administration has offered can be considered somewhat of a compromise on the Republican side — giving up citizenship for a group of people who were initially deemed “undeserving” and inherently alien in order to achieve stronger border control. Democrats can come meet Republicans and compromise on these new changes in exchange for DREAMers to have a pathway for citizenship, and ensure that these vulnerable people have their security above all. However, their lives as immigrants will be dramatically changed as extended family must be deported and it will be more difficult overall for future generations of immigrants.

Alternatively, Democrats and activists can fight these new changes and aim to push for even more reform that meets more needs for DREAMers and future immigrants. As a result, this will stall the guarantee for a pathway for citizenship for DREAMers — an already so-called “generous” proposal by Republicans. Overall, it seems that President Trump wants to make sure his wall is built along with stricter immigration policies that will decrease the amount of people allowed into the country.

The intention of President Obama’s creation of the DACA program was “not amnesty…not immunity,” and “not a path to citizenship,” according to him [5]. It did, however, allow for DACA recipients to apply for work, receive a legal driver’s license, and go to school — all without changing the diversity lottery system and family reunification. Some point to President Trump’s proposal as way more inclusive and wide-sweeping than Obama’s in terms of naturalization for the 1.8 undocumented [6].

However, this does not take into account what the administration and Republicans want in exchange — which would ultimately harm Dreamers by casting them alone into society without any family care and bonding, along with making the immigration process more difficult for their loved ones and any future immigrants to this country. The ACLU’s response to the possible new immigration changes was: “The only community that benefits from this supposed generosity are white supremacists”, due to the fact that immigration to the country would become more difficult and therefore stop the influx heterogeneity into this country [1].

Democrats and other advocates for DACA are harshly criticizing the President for pleasing anti-immigration proponents, citing that this new bill is not as humane as it should be. It is unclear how much funding should be allocated for border security, but there should be some hardcore disagreeing in the road ahead, as Senator Bernie Sanders explains [8].

The initial proposal the White House delivered is an inadequate and an unfair one — to accept it without any consideration of the effects it would have on current and future immigrants would be naive and rash. Democrats and activists should continue to work with the current administration and other Republicans to enhance this current proposal. One policy suggestion would be to keep the pathway to citizenship and the current legal immigration policies (i.e: visa lottery and family extended reunification) while increasing funds for stricter border controls. While this is not ideal, I believe ensuring the life of DREAMers is first and foremost as the deadline for a decision is quickly approaching. Democrats and activists can continue to fight against the militarization of the border in the coming years, but with DREAMers being able to sleep soundly at night.