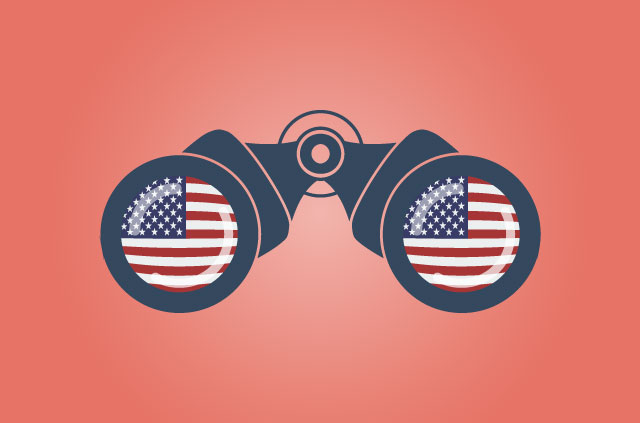 Spy Games: Is Privacy a Thing of the Past? 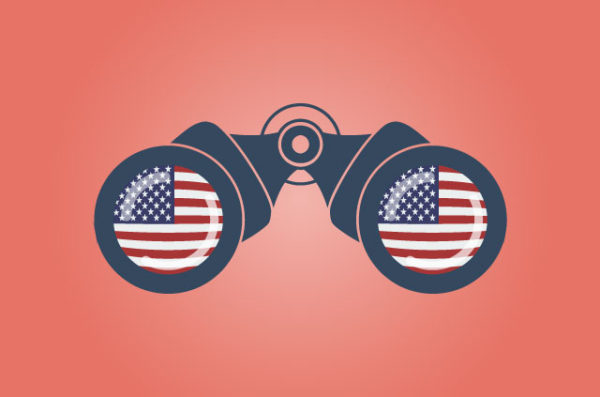 Last week Devin Nunes, (R-CA) chairman of the United States House Select Permanent Committee on Intelligence, along with internal staff authored a rather controversial memorandum. This four-page document allegedly accuses the Obama administration of violating the Foreign Intelligence and Surveillance Act of 1978 by monitoring the Trump campaign during the 2016 election cycle [1]. Democrats argue that this is an attempt to deflect from and discredit the investigation of Robert Mueller into possible collusion with Russia during the very same election cycle. So far, the memo has only been released to the House but the Twitter phrase #Releasethememo has become a rallying cry among conservatives legislators and their constituents. The Trump administration has been rife with controversy and spectacle since Inauguration Day. With this new memo depicting abuses of power by the previous administration, and special counsel Mueller coming incredibly close to additional indictments within the current one, the next few weeks will undoubtedly prove eventful.

Some Republican members of Congress and their constituents are calling for the immediate release of the information, while Democrats have already gone as far as to draft their own memo in anticipation, which highlights factual inaccuracies of the FISA memo [2]. Since 9/11 the United States has bolstered its electronic surveillance capabilities tenfold under the auspices of national security. The internal conflict is the veracity of the memo. Since it has only been released to House members the exact contents cannot be independently assessed for accuracy. An even more pressing question is, if the Obama administration did domestically monitor the Trump campaign did they, in fact, break the law? The FISA Act has its own individual court system (Foreign Intelligence Surveillance Court or FISC) [3], which many scholars have referred to as a ‘“secret” or even “kangaroo” court (a court with no jury or particular regulations). The FISC court system is a very complex system that distributes classified warrants and rulings using incredible reach with virtually no checks on its authority. The true vendetta here is the national security vs. privacy debate.

The House Permanent Select Committee on Intelligence has access to top secret information that even the rest of Congress may not be abreast on, making the release of the information contentious. Disclosing the information in the memo may expose how the FBI and other federal agencies gather intelligence, which is something that the agencies in question would like to keep compartmentalized. The memo alleges that federal law enforcement agents used the Title I law to obtain a warrant to surveil Donald Trump’s former policy consultant Carter Page [4]. Under this title, federal authorities must have probable cause that the individual in question is acting as the agent of a foreign power.

Nunes and his Republican cohorts are calling foul on the Obama administration because they surmise that the information from within this document was procured from the “Steele Dossier” written by a former British intelligence officer working for the firm GPS Fusion. The collection and documentation of the intelligence were paid for by the Democratic National Convention and the Clinton campaign through the law firm Perkins Coie; Republicans raise the possibility of a conflict of interest due to the fact that the Obama administration has paid large sums of money to the firm. We must also confront the frightening possibility that the Obama administration – if they did, in fact, monitor the Trump campaign on US soil- may not have actually broken the law.

National Security advocates:
Believe the memo is an attempt to derail the Mueller investigation
Believe that the claims made in the Steele Dossier are worth investigating
Suspect Carter Page of Russia collusion
FBI/NSA practices must remain classified

Privacy advocates:
Assert that the memo is accurate
Refute any claims of collusion
Believe the Obama administration has violated law and may have a conflict of interest
Have no faith in the validity of the Steele dossier

The GOP may attempt to discredit the Steele dossier, but the truth is the dossier is public and their assessment is not; this is having a harmful effect on their public credibility. Thus far Nunes and his committee have denied the Department of Justice and the FBI access to the memo, despite both agencies providing some of the information that lies therein. A full public release may result in sensitive information being leaked to malevolent actors at home and abroad, and keeping it under wraps is feeding directly into the opposing assumption that this is just a ploy.
Nunes needs to release the information to the FBI, DOJ, and special counsel Mueller immediately. This would show good faith on not only the President but the party, especially leading into 2018.

If the GOP is not willing to drop this potential scandal then they need to involve key authorities in every step of the process. Government accountability and media inclusion have been something that this administration (most of them really) has been repeatedly admonished for; this would be a step toward. Nunes and other leading Republicans decry the odious actions of the previous administration but at the same time have voted for an expansion of Section 702 which allows data collection and intelligence gathering under FISA. Inconsistencies like these need to be rectified if objectivity is to be maintained moving forward.

An Imperfect Compromise on Immigration Previous post
Are Corrupt Politicians Beyond the Reach of Law? Next post