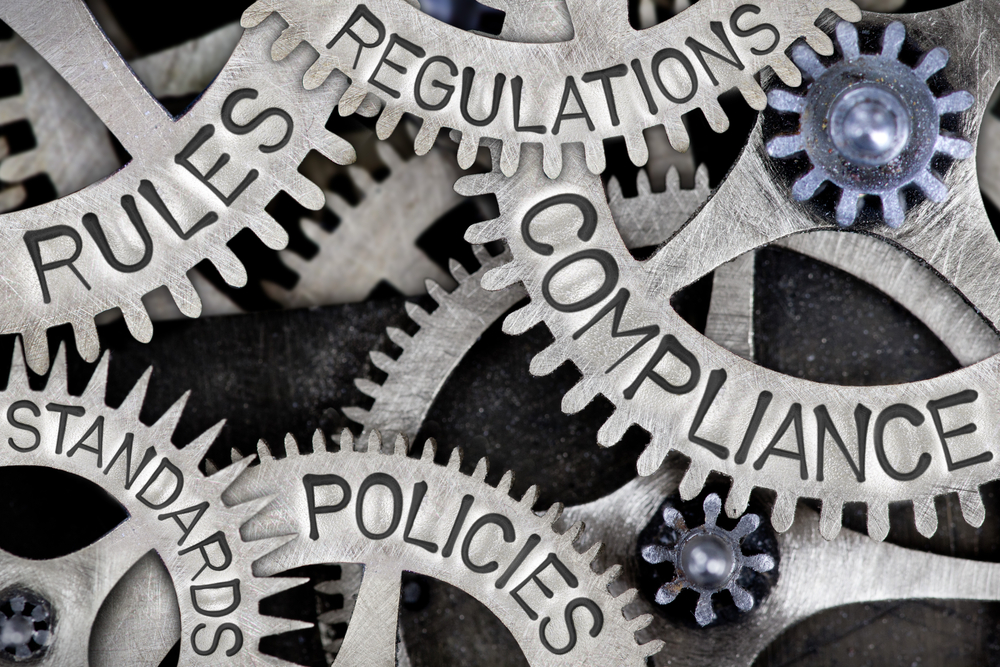 The Death of Dodd-Frank: Did Wall Street Learn its Lesson? 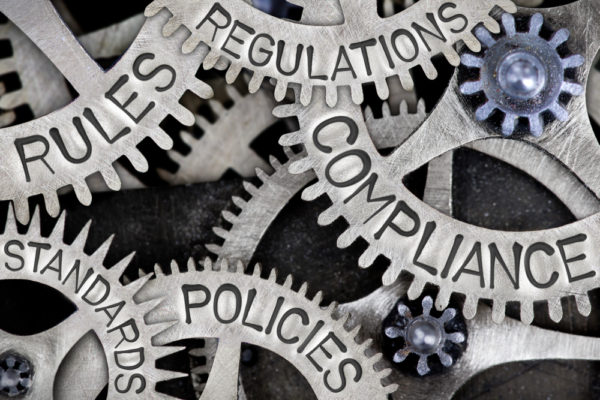 The Senate is circulating its newest attempt to undo banking regulations left in place after the Economic Crisis of 2007. If this bill should reach the Resolute Desk, the nation may once again be vulnerable to the same financial malfeasance that created an economic pandemic that the world is just now recovering from.

The Economic Growth, Regulatory Relief, and Consumer Protection Act [1] under review in the Senate Banking Committee exempts banks with assets under $10 billion from the “Volcker Rule” and waive the “ability to pay” requirement when issuing mortgage loans. The Volcker Rule [2], named after former Fed chairman Paul Volcker, effectively bans a bank from making investment decisions with the bank’s money (which are typically deposits from customers). And the ability to pay rule is to prevent predatory lending practices. This rule was intended to prevent the sort of market speculation that led to the market meltdown. In addition, it increases the threshold to $250 billion from $50 billion in assets to initiate the Systemically important financial institution (SIFI) regulations from the Federal Reserve and the Office of the Comptroller of Currency. Collectively these measures reduce the ability of the government to mitigate risks from the private sector.

The clear vendetta is that of federal oversight v. deregulation as the appropriate doctrine for the economic recovery and growth. Congressional Democrats tend to argue leaving the reigns of the economy in the hands of the private sector is dangerous and will only encourage further economic inequality. Republicans believe regulation is unnecessarily burdensome and a forced redistribution of wealth that only makes doing business that much more costly. The US economy is complex and subject to the peaks and troughs of the business cycle, and as such, different stages require different approaches to facilitate an optimal outcome.

The Economic Growth, Regulatory Relief, and Consumer Protection Act would allow proprietary trading at smaller institutions and increase the threshold for federal guidance policy to $250 billion in assets. This has caught the ire of Democrats because the Lehman Brothers hedge funds collapsed at $210 billion. [3] It also gives banks under $10 billion in assets the ability to waive the “ability to pay” requirement when issuing mortgage loans, and allows for an exemption from the Volcker Rule. Finally, it raises the assets level to $100 billion before government-mandated stress tests and liquidity ratios are applicable.

If the bill moves forward it would complement the new tax legislation in giving the finance industry a much-desired boost in revenue, while reopening vulnerabilities that were ameliorated immediately following the financial crisis. However, many states with a strong Democratic presence may implement their own laws to counteract federal legislation in their states. Facing the political monolith that is Congress, the policy options are limited. The only feasible realities are that the bill is killed in committee or floor during voting, or the bill passes in an amended fashion. If the bill is killed others will undoubtedly follow in its place taking on a myriad of shapes until it passes. Constant attempts at banking reform could lead to states taking preemptive action in initiating or blocking the provisions desired by the GOP. If the bill is passed in an amended form the outcome would depend entirely on the contents of the final bill.

The bill for better or worse will most likely reach Trump’s desk in one iteration or another. In order to ease regulatory pressure and preserve some semblance of financial security, Congress needs to amend the bill to meet the nation’s needs. The ability-to-pay clause is a very important facet of the bill and it is imperative that it remains intact. Rational banks and financial institutions will seek to provide credit to any potential lender whether they are likely to default or not, which was one of the key catalysts in making financial ruin contagious. Next, the Volcker Rule needs to stay in place. Allowing banks carte blanche to make speculative bets with customers’ deposits is an ethical violation that violates the fiduciary responsibility of finance professionals to customers. Lastly, the threshold to activate the Systemically Important Financial Institution designation[4] should be $100 billion as opposed to the currently prescribed $250 billion. As noted earlier, chain reaction set off by the immediate collapse of Lehman Brothers hedge funds were worth $210 billion that under this rule would have kept the federal government from timely action. Liquidation and receivership can be time sensitive when trying to minimize risk, and institutions that are “too big to fail” amplify risks; raising the threshold would be a show of good faith to Wall Street and a maintenance of credibility with Main Street. Allowing a recovering economy room to breath is crucial to nurture development and diversification, but we cannot ignore safety measures that are paramount to protect a prosperous future.

https://petitions.moveon.org/sign/defend-dodd-frank – Sign this petition to defend the Dodd-Frank provisions

https://www.sec.gov/rules/petitions.shtml – Start your very own petition to voice your opinion on the matter.

https://www.crapo.senate.gov/ – Contact the chairman of the Senate Banking Committee

https://www.youtube.com/watch?v=5xqQNbHrOTo – A video presentation of the Dodd-Frank Act

Equal Opportunity Ensures Equality Previous post
The Next School Shooting: Brought to You by ISIS Next post