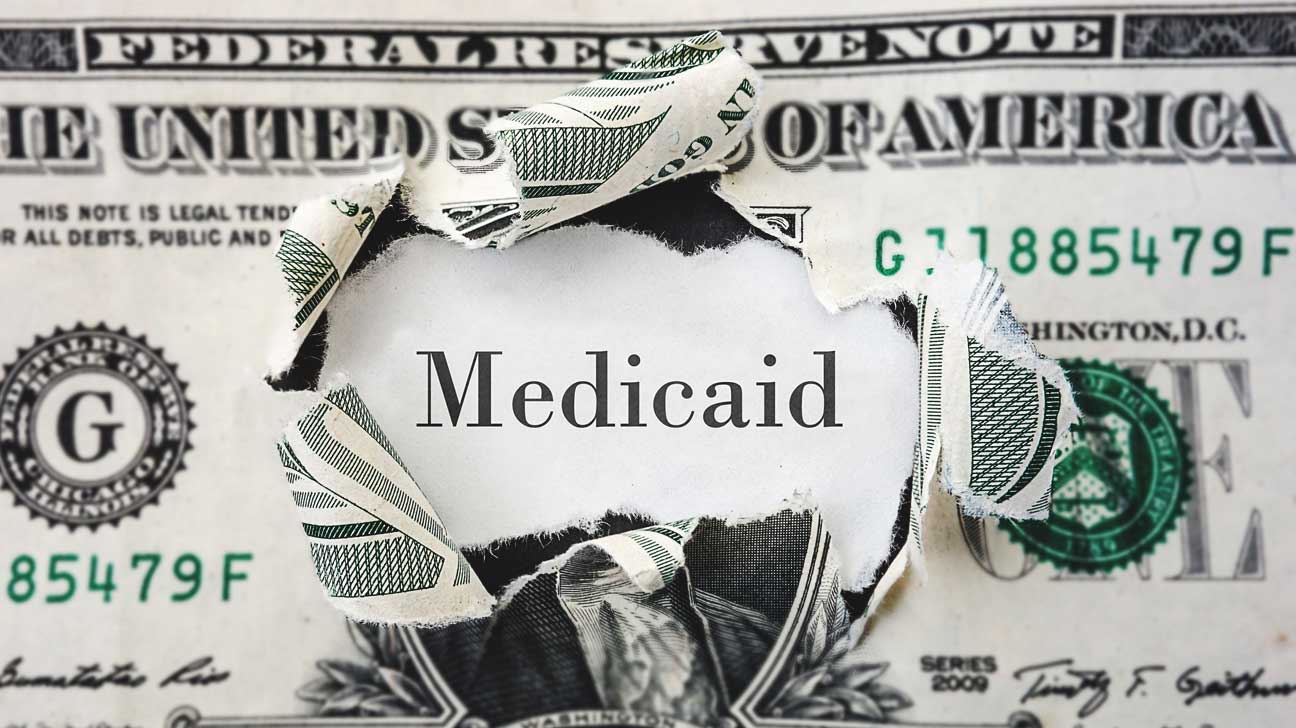 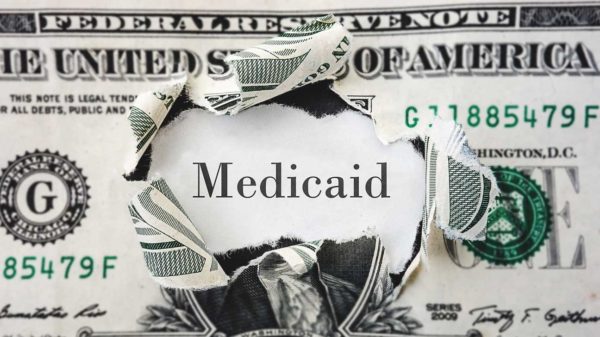 Imagine if your only sort of guaranteed medical treatment was suddenly taken away — and you were left without the ability to pay for it back? This hypothetical question is becoming a reality for over 35,000 Kentuckians in June this year [1]. After Governor Matt Bevin’s persistence for new Medicaid rules in 2016, the Trump administration is now allowing states to implement working regulations on receiving benefits from the “federal and state program that covers medical care for certain people with low incomes” [2]. Those who are not elderly, disabled or children are subject to 20 hours a week working requirements in order to receive medical care.

Under this new law, Medicaid members will also be subject to pay monthly premiums and gain their dental and vision care by either obtaining a GED or entering a financial literacy course [2]. The goal is to cut costs by reducing the number of people eligible for benefits, but this decision will also leave people without insurance if they cannot meet these strict requirements. What happens in Kentucky can be replicated in states elsewhere — people will lose coverage if they cannot meet the requirements. This becomes problematic due to the fact that everyone comes from different circumstances and should not be subject to the same demands when not everyone is capable of meeting them. Medical assistance in the United States should be considered as a basic human right; this new rule would be denying it from the most vulnerable in society.

The vendetta here is the fiscal advantage vs. equitable distribution of aid due to these new rules in place.

Proponents of Medicaid regulations argue that:

1. Costs will go down saving $2.4 billion in 5 years by reducing the number of people reliant on Medicaid by over 100,000 [1].
2. Rules will push Kentucky people to be better citizens and want to succeed in life, by holding their health insurance over their heads [1].

Opponents and advocates for the poor argue that:

1. Over 100,000 Kentuckians will no longer qualify for aid, leaving them in the dust and to fend for themselves. There is no real treatment guaranteed for them while they cannot afford it [1].
2. Medicaid’s aim was to help those low-income individuals who cannot afford healthcare — this new law merely disrupts that goal [1].
3. Kentucky is the fifth poorest state in the United States — 794,060 are in poverty [4][5]. The state is also home to the highest amount of homeless students — approximately 30,000 — all who will continue to need healthcare coverage even after they turn 19 [6]. Many of Kentucky’s homeless, who qualify for Medicaid services currently, struggle to maintain work and are caught in a pattern of instability and job loss — this is called chronic homelessness. [7].

It is clearly difficult to suddenly go from unstable job acquisition to being expected to fulfill multiple requirements. While those who are disabled still qualify for benefits, everyone else who is disadvantaged socioeconomically has to somehow meet rigid 20-hour working requirements in order to get access to a basic check-up and proper treatment. Proponents of these new regulations ignore the fact that such rigid restrictions are bound to not include everyone and their capabilities at the moment. Low-income folks are at different stages of their lives and sometimes finding a job that pays you for 20 hours a week is almost impossible. They must also somehow enroll themselves in schooling and courses, which cost money, in order to get proper dental and eye care.

Furthermore, poverty in Kentucky disproportionately affects people of color: Latino, African Americans, and Native Americans experience the highest rates of poverty in the state [4]. In 2016, over 20.4% of adult women fell below the poverty line in Kentucky, compared to only 15.2% of adult men [4]. The most vulnerable populations are those the most marginalized in society, and the ones who will take the biggest hit because of this new law. People of color and women all have to fight some sort of systemic obstacles in their paths in order to maintain secure work as low-income folk. Even more so as the intersections of class, race, ethnicity, and gender make it extremely difficult to “earn” simple medical benefits.

Since its creation in 1965, Medicaid has helped cover millions in this nation each year, allowing each state to determine the income line for eligibility for the program. In 2013, Obama’s Affordable Care Act expanded Medicaid services around the country, with Kentucky following and covering those who were 138% of the federal poverty line [3]. Governor Matt Bevin criticized this expansion and fought for the new regulations. While Bevin states that his goals are to increase community engagement, other advocates believe in the power of cutting unnecessary Medicaid costs [8].

However, many lawmakers and activists find that saving money by making eligibility more difficult “will drive down workforce participation because some number of poor people will be left untreated, preventing them from applying for and holding jobs,” [9]. Without access to health services, people will inevitably be too sick to work and meet the new regulations. Logically, keeping Medicaid the same would keep people healthier, making it easier for job participation to increase since people are receiving the care they need. Nevertheless, Governor Bevin still claims that Medicaid does the exact opposite for people’s health and thus need to be cut down [8]. A recent study by Harvard University, which surveyed states like Kentucky who underwent an expansion of Medicaid under the ACA, states that individuals with more coverage were: “42 percent likelier to say they’re in “excellent” health,” compared to states that did not implement expansions in Medicaid [10]. This study proves that easier access to the program greatly improves the overall health and well-being of the community. Advocates for the poor are now threatening to sue Kentucky due to inhumane treatment of the poor, and the rejection of care to low-income applicants who deserve the right to good health just like anyone else [1].

As one advocate argues, “‘I feel this is wrong,’… ‘Wouldn’t they be in Medicaid if they could get a job?’” [1]. These new qualifications should not be installed due to the complete dismissal of real people in poverty who are as deserving of health insurance, which are federal & state-guaranteed benefits under Medicaid, as everyone else. The original Medicaid plan in place should remain, sans the multiple requirements that the Trump administration passed. The expansion of Kentucky’s healthcare system, due to the Affordable Care Act, should also stay in place to ensure that as many people struggling financially have access to proper treatment as possible. It has been proven that an expansion, rather than a dismantling, of Medicaid, has lead to an increase of health for those enrolled in the program. The lack of accessible health benefits leads to a decline in overall health and increase in inequality and suffering. Money should not be the factor that decides the outcome of anyone’s health.

Quite ironically, Kentucky, a red state with a overwhelming support for President Trump, is also the same state that will suffer from Trump’s recent changes in Medicaid requirements. There will surely be people who will be missing out on health coverage once these new changes come into place. No one should die at the negligence of their own government.