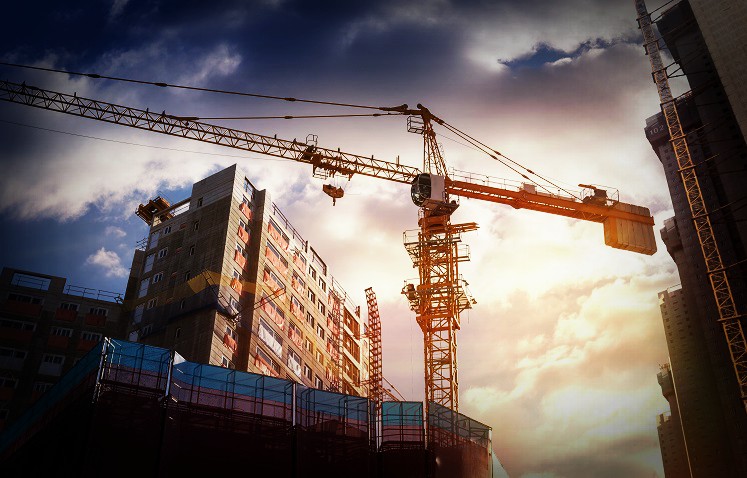 How an Infrastructure Bill Could Possibly Unite the Deeply Divided Country

With a new year, comes a new Congress. As a result of the 2018 midterm elections, the Democrats took control of the House of Representatives, while the Republicans maintained control of the Senate. The US now has a divided government in Congress, which means that certain kinds of legislation that one party may support over the other, could be difficult to sign into law.

The House Democrats now have the power to hold President Trump and his administration accountable, particularly in regards to the uncertainty surrounding his tax returns and helping to make sure that the public is able to find out what’s in the Mueller investigation report. The House Democrats could also potentially conduct hearings related to the Russia investigation.

There are a record number of 127 women who are now serving in Congress. This Congress also has the most racially and ethnically diverse members in history. In her first address as Speaker of the House, Nancy Pelosi promised to run a “unifying” Congress that would fix rifts in a deeply divided country.

The important question facing this Congress, and the vendetta of this topic is in these divided times in Congress, there may be one topic that both parties can work together on, and that issue could be improving the country’s infrastructure.

House Speaker Nancy Pelosi has stated that her fellow Democrats can come together with the Republicans and the White House in order to pass a productive infrastructure bill. Pelosi has said that she has had good conversations with President Trump on this topic.

Last year, when the Trump Administration released its own infrastructure plan, Americans broadly supported efforts to pass infrastructure legislation, according to the polling website Gallup. The same website also noted that President Trump’s infrastructure plan is his least controversial policy goal among the American public. More than 64% of Americans agreed with Trump’s proposal last March to put in place a $1 trillion-dollar program to improve US infrastructure, such as roads, bridges, and tunnels according to Gallup.

This is one of the issues that this new Congress can work on together. This legislative goal could be in jeopardy because of President Trump’s condition, which is that he’ll only sign infrastructure legislation if he gets funding for the construction of a border wall, along the southern border of the US and Mexico. The border wall funding is currently the main sticking point in the negotiations to end the current partial government shutdown. If the new Congress can get this vital legislation done, then Congress might not be looked down upon, as it has been in years past.

I think that lawmakers from both the Democratic and Republican Party can find some common ground on improving the country’s infrastructure if they figure out a way to advance and sign legislation into law.

Based on the polling in previous years concerning this issue, it sounds like the American public urgers their lawmakers to work together and make some major progress on this issue, so that should give lawmakers extra incentive and motivation to solve this issue. I also believe that President Trump shouldn’t use the border wall funding as leverage for getting a deal on infrastructure done. Getting infrastructure legislation passed would be beneficial to the American public in the long run. Representative DeFazio noted that future infrastructure legislation would include boosting climate-resilient programs, as well as expanding public and smart technology transportation programs. I think that these are common sense solutions that lawmakers and the American public can get behind.

I believe that improving infrastructure is the one issue that could unite this Congress in these divided times. I understand that investigating the president and his administration is important for some in this Congress, but it’s also important that Congress can strive to find issues that they can find common ground on. I think that improving the country’s infrastructure should be high on that list.