Breaking: Greece in arrears after defaulting to IMF 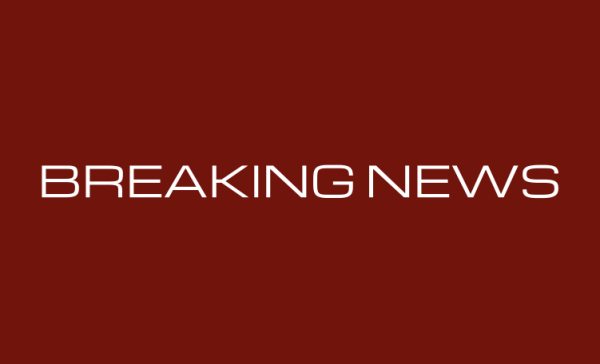 Greece has become the first developed economy to default to the IMF after missing a $1.7 billion payment.

The International Monetary Fund has an official step-by-step procedure to be followed if a country falls into arrears:

Thousands of Greeks took to the streets this week holding up banners saying: “Our lives do not belong to the creditors!”

On Sunday, Greece will have a referendum on whether or not the county stays or leaves the Eurozone.

Come back to pvnn.org for more updates!