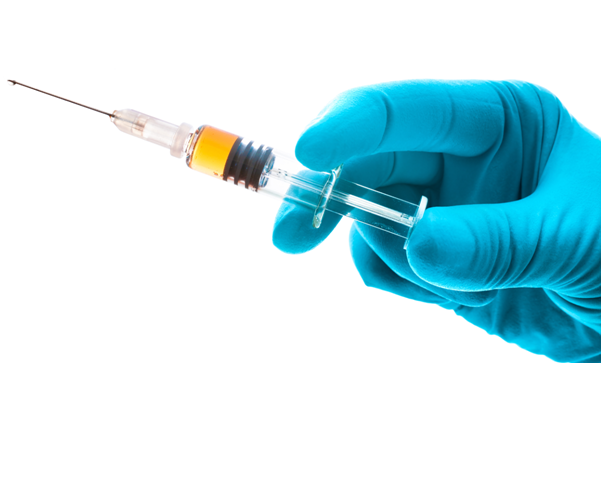 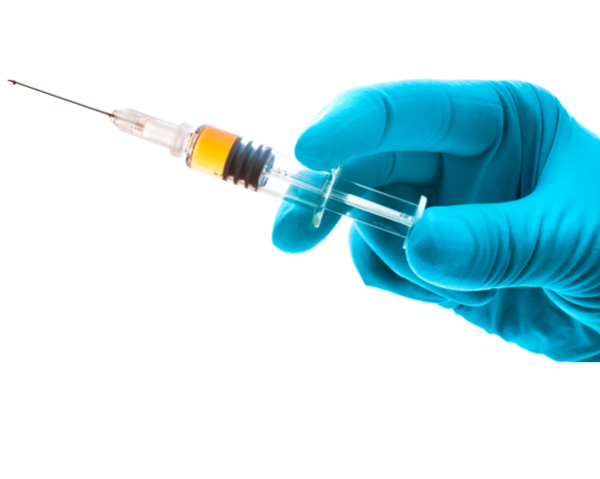 The California Senate just recently cleared a vaccination bill on May 14 that would require parents to vaccinate their children in order to attend state licensed schools, daycares, and nurseries, despite any personal beliefs. [ref]Tara Haelle, “California Vaccination Bill SB 277 Clears Senate – And Will Save Taxpayer Money If It Becomes Law,” Forbes, May 18, 2015, accessed May 23,2015 http://www.forbes.com/sites/tarahaelle/2015/05/18/california-vaccination-bill-sb-277-clears-senate-and-will-save-taxpayer-money-if-it-becomes-law/.[/ref] Since the bill has yet to become law, California sits alongside the rest of the nation that allow people to be exempt from vaccinations if it conflicts with personal or religious beliefs. Due to the severe risks of not getting vaccinated, the Vendetta is finding a balance between public health and safety and individual rights and freedoms.

Although the champions of the anti-vaccination movement, like Jenny McCarthy, are concerned with the vaccines being too toxic, research has shown that the vaccinations that are administered to children are in fact safe. The ingredients considered to be toxic are introduced in such minute amounts that it is not cause for distress. While concerns are based on previous studies that have provided evidence for a link between vaccines and autism, and even leukemia, later studies found no connections that suggests vaccines are responsible for either of them. [ref]Jen Christensen and Nadia Kounang, “Childhood Vaccines Are Safe. Seriously,” CNN, July 1, 2014, accessed May 23, 2015. http://www.cnn.com/2014/07/01/health/vaccines-for-kids-safe[/ref]

While the majority of Americans do in fact vaccinate their children, they are not nearly as vocal as the passionate few who don’t believe in it.  While many opponents of vaccines may argue that mandating vaccinations is a breach of the first amendment, it can also be said that the average citizen should be protected from the dangerous beliefs of others. The most common argument against vaccination comes from a study done in 1998 by Andrew Wakefield, a licensed surgeon and researcher. Wakefield published a study in the well credited British medical journal Lancet. Wakefield’s study claimed that there was a link between vaccinations and autism, however it was recently discredited due to it being “scientifically unsound” and an “elaborate fraud.” [ref] Max Read, “Medical Journal Calls Anti-Vaccination Study an ‘Elaborate Fraud,'” Gawker, January 6, 2011, accessed May 23, 2015, http://gawker.com/5726216/medical-journal-calls-anti-vaccination-study-an-elaborate-fraud.[/ref]

The vaccination debate is split among both Republicans and Democrats. Even though Jeb Bush[ref]Carrie Dann, “Jeb Bush: ‘Parents Ought to Make Sure Their Children Are Vaccinated,'” NBC News, February 4, 2015, accessed May 23, 2015, http://www.nbcnews.com/storyline/measles-outbreak/jeb-bush-parents-ought-make-sure-their-children-are-vaccinated-n300236.[/ref] and Hillary Clinton[ref]Dan Merica, “Hillary Clinton Hits GOP with Pro-vaccine Tweet,” CNN, February 3, 2015, accessed May 23, 2015, http://www.cnn.com/2015/02/02/politics/hillary-clinton-vaccines/.[/ref] have shown support for vaccines, there is still much opposition to mandatory vaccinations. Rand Paul[ref]”Rand Paul: Vaccines Can Lead to ‘Mental Disorders,'” States News Service, February 3, 2015, accessed May 23, 2015, http://www.highbeam.com/doc/1G1-399964521.html[/ref] even came out with a bold statement, declaring that vaccines cause mental disorders. Senator Paul’s statement may derive from the claims from many parents who say their children developed autism after receiving vaccine. Opponents against vaccine also argue that having to receive a vaccine at such a young age can lead to complications, especially with so many toxins included into the vaccine. While there may be a correlation between vaccines and the rise of autism, there is still not enough evidence to support that vaccines are what actually cause autism and other mental disorders.[ref]“Six Reasons To Say NO to Vaccination,” The Healthy Home Economist, May 25, 2010, accessed May 25, 2015.[/ref]

A report published by the Center for Disease Control and Prevention (CDC) discovered that over the past twenty years, 732,000 children have been saved due to routine vaccinations.[ref] Bahar Gholipour, “Vaccination Has Saved 732,000 Children’s Lives Since 1994,” Live Science, April 24, 2014, accessed May 23, 2015.[/ref] The rare occurrences of polio, measles, and small pox, provide evidence for the invaluable benefits of vaccines. However, these numbers have started to shift in recent years.

In the same report the CDC also revealed that from January to February of last year, sixty cases of measles were recorded. In 2011, there was a mumps outbreak in University of California, Berkeley, with twenty-nine reported cases. In 2006 there was about 6,584 reported outbreaks of the mumps. Whooping cough made a comeback in 2013 with California’s worst reported outbreak, reaching more than 9,000 people. While there is no definitive evidence that the rise of the anti-vaccination movement is the cause of the recent outbreaks, there is definitely a strong correlation between the two.[ref] Alexandria Sifferlin, “4 Diseases Making a Comeback Thanks to Anti-Vaxxers,” Time, March 17, 2014, Accessed May 23, 2015. http://time.com/27308/4-diseases-making-a-comeback-thanks-to-anti-vaxxers/.[/ref]

There are exceptions being made to the bill which allow children to be exempt from vaccination if they have a medical reason for it. The danger of not getting vaccinated not only affects children who are unable to get vaccinated, it affects a wide variety of people who are vulnerable to various diseases, such as those on chemotherapy or those with HIV. Because of the danger certain diseases present for these people, it is becoming ever more important that as many people possible becomes vaccinated.

With concept of herd immunity is that if enough people are vaccinated, then there is a less likely chance that the few people who are susceptible to the disease, or those who can’t get the vaccination, will contract the disease. Yet a herd immunity can only be achieved if enough people are vaccinated. For instance, in order to reach herd immunity against measles, ninety-five percent of the U.S. population needs to be vaccinated.  Currently only about 91% of Americans have gotten the measles vaccination.[ref]Jason Beaubien, “Measles Vaccination Rates: Tanzania Does Better Than U.S.,” NPR, February 6, 2015, accessed May 23, 2015, http://www.npr.org/sections/goatsandsoda/2015/02/06/384068229/measles-vaccination-rates-tanzania-does-better-than-u-s.[/ref]

Parents may believe that they are entitled to a choice when it comes to vaccination; however the decision to vaccinate their children not only affects their child, but the children around them, as well as any adult that has not been vaccinated. Every American’s religious and personal beliefs should be protected, but when it becomes a danger to other citizens than it is important that the average citizen is protected from the dangerous beliefs of others.

It is for this reason that vaccinations need to become mandatory, and not be exempt for personal and religious beliefs. If legislation similar to the vaccine bill in California is passed, it would still grant the parents the right to choose whether to vaccinate their children, but it would require that these children are not frequently visiting areas where they are a danger to other children. While opponents may feel like this is a breach of the first amendment, by choosing to not vaccinate based solely on religious or personal beliefs, it becomes both a public safety and a public health concern.

Sign this petition to pressure the California State Government to eliminate the “Personal Belief Exemptions” law, and requiring all children, without a valid medical reason, to become vaccinated.

You can also sign this petition to also help pressure the California State Government to eliminate the “Personal Belief Exemptions” law. This petition, in particular, was created by parents with a child suffering from Leukemia, and currently cannot undergo any immunization shots.