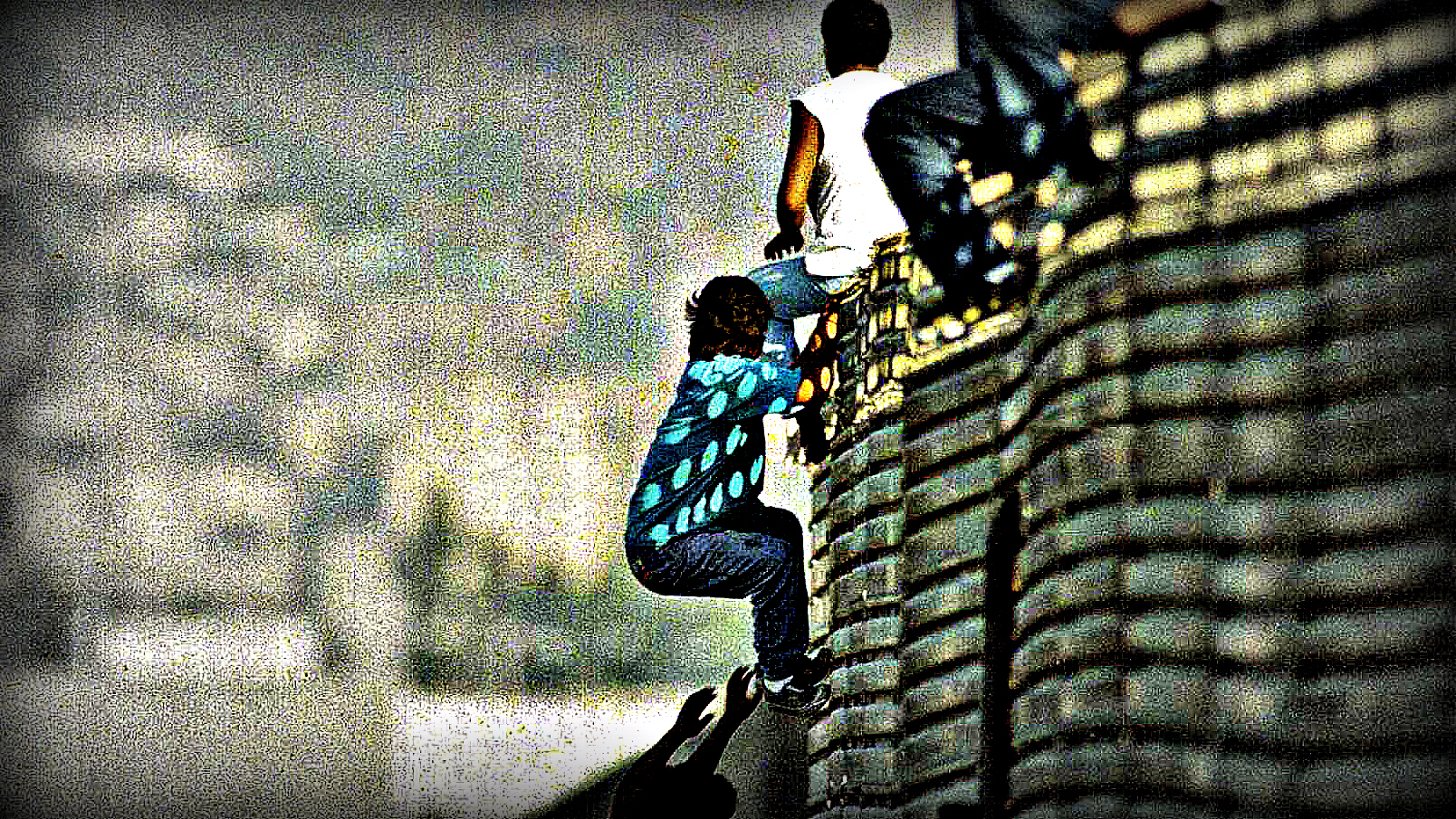 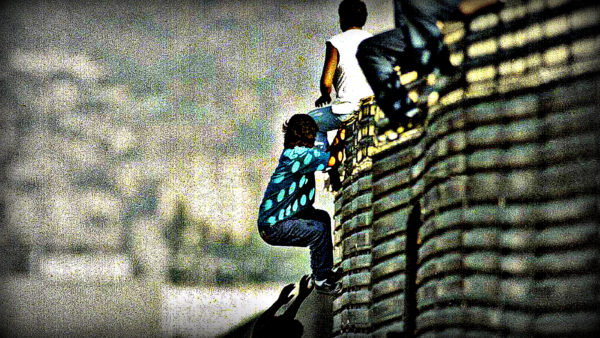 President-elect Donald Trump did the unthinkable on November 8th: he rode to the White House on his strong stance against allowing millions of illegal immigrants to stay in America. After Mitt Romney lost his bid to be president in 2012, Republicans had conceded entirely that the only way to ever win was to grant blanket amnesty, which would give every illegal immigrant in the country legal status.[1] Blanket amnesty was a great plan except that it turns out a large number of voters weren’t crazy about the policy. These voters saw more and more legal and illegal immigrants entering the workforce and saw less and less jobs and wage increases following them. Despite over 11 million illegal immigrants already in the US and 500,000 new, legal immigrants moving here yearly, there were only six types jobs, or 1% of the workforce, (maids, taxi drivers, butchers, groundskeepers, construction, porters, and janitors) where immigrants filled more positions than American citizens, according to Census Bureau data collected from 2009 to 2011. Still, American workers comprise 46% of workers in these occupations. To put it more bluntly, there are no jobs Americans won’t do, and there are no jobs that are predominantly held by illegal immigrant. High immigration also has a sharply negative effect on American-born workers within high immigrant (25% or more) occupations; the study found that American-born workers tend to have higher unemployment overall when more immigrant workers are present.[2] All the while, the total immigrant population, both legal and illegal, make up a larger percentage of the workforce than ever, while all types of workers aren’t earning more money or being offered more jobs, especially among the low-income, American workers that compete most directly for jobs with the incoming immigrants.[3]

Considering these negative trends immigration appears to have on the American-born workforce, the tension policy-makers face is which groups of people to prioritize and bring in. Should America continue to accept large amounts of poor, unskilled immigrants, prioritizing the benefits that cheap labor gives to businesses and higher-income citizens? Or should America puts its poorest citizens first and give them priority in the economy by reducing immigrant competition?

In arguing for our continued immigration policy, a study by the Independent Institute suggests that immigrants to the US are either high-skilled (jobs requiring education or training) or low-skilled workers (manual labor or limited training jobs); Americans tend to fall in the mid-skill level. Immigrants, then, are not a substitute for American labor, but actually free it up to do more productive trades.[4]  Similarly, British writer Phillipe Legrain suggests from his work that immigrants “lubricate society” by filling the jobs that Americans don’t want despite the Census Bureau numbers arguing otherwise. He argues a large and cheap immigrant workforce allows citizens to afford more “gardeners and nannies.”[5] Both studies’ arguments can be summarized as two main points:

–        Those here illegally should remain here because they fill jobs that citizens don’t want to do but that citizens want access to.

On the other side of the political argument is a protectionist stance, one in which immigration policy is enacted in a way that causes the least amount of competition from non-citizens as possible. Policy such as this was enacted during, what is called, the greatest period for American labor. The period from 1920 to 1965 saw very little immigration, with net immigration dropping below zero percent at times during the Great Depression [6]. This period, known as the “Great Pause,” was the golden age of American labor despite including the Great Depression. According to research by Progressive for Immigration Reform, after WWII, “salaries rose, work hours decreased and fringe benefits improved, as employers chased relatively scarce labor.”[7] This period was a highlight in terms of sharing the wealth across all income levels [8]. Poverty was on a steep decline until 1965 – when a new, more widely accepting immigration system was implemented – when it leveled off and plateaued [9]. In that “Great Pause” era,  Americans were given first priority, instead of immigrants, in government policy and every demographic was better off for it.

Consequently, with research showing the negative impact high rates of immigration have had on American labor, having a second “pause” may be a good option for America. This nation has been generous with their immigration system, but at a certain point a nation needs to make itself a priority over foreign nations. The United States has gone through periods in which it took care of itself first. It has never been permanent, and is only in times of deep strain in the nation, i.e. The Great Depression. After a divisive election, difficult economic times, and involvement in foreign wars, it’s time America had some “me” time.

To track legislation, find resources, and ways to get involved the below link will take you to the Progressives for Immigration Reform. It’s a progressive non-profit concerned with the unintended consequences of our current immigration system. http://progressivesforimmigrationreform.org 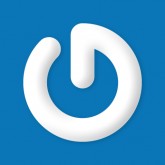