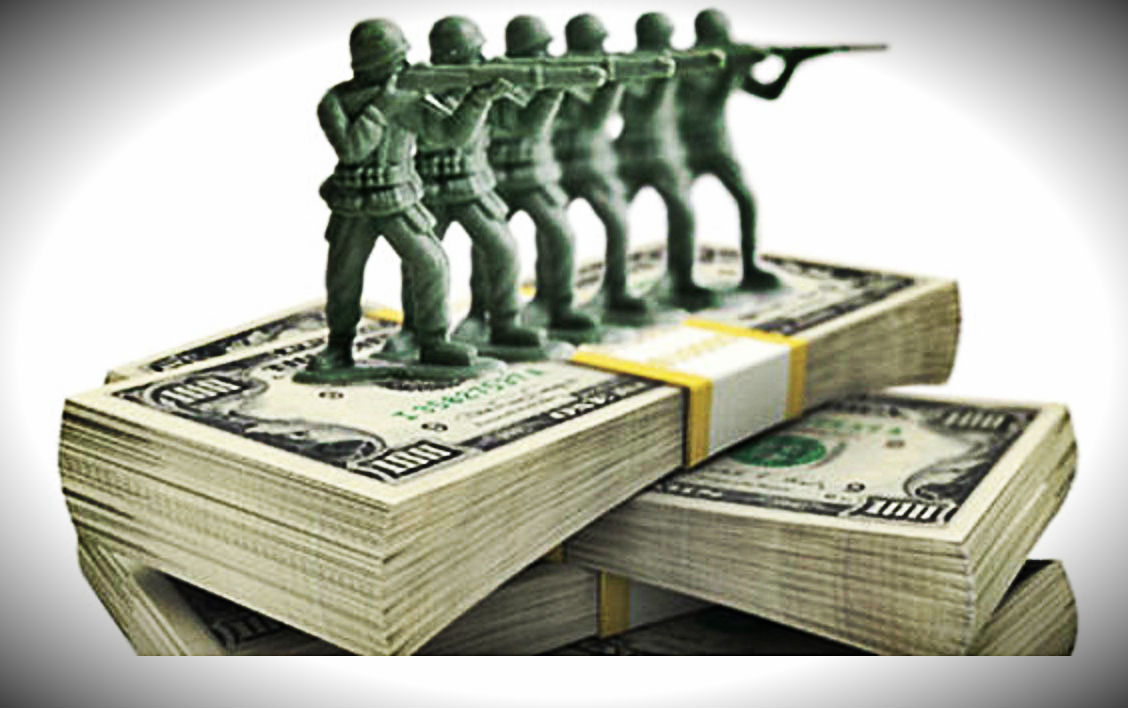 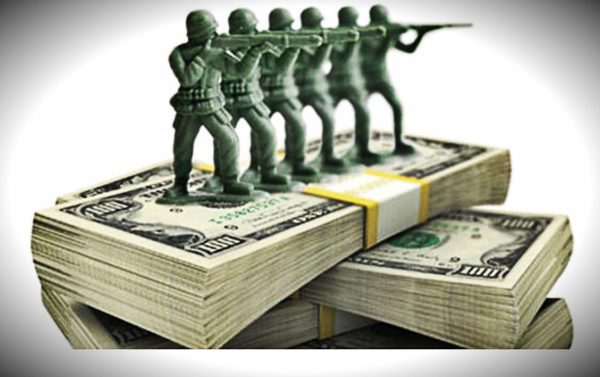 Since the end of WWII, the United States has pursued a foreign policy aimed at preventing the expansion of rival powers, chiefly the Soviet Union. In the years since the Cold War, this foreign policy consensus has had to adapt to a changing world in which terrorist groups and hit-and-run warfare are more widespread and more dangerous than ever before. At the base of what I’ll call the American Consensus policy was NSC-68. NSC-68, a policy report and suggestion presented to and implemented by President Truman, outlined the method by which the US was to counter Soviet expansion in the late 40s and 50s through a policy of containment. Containment, as it sounds, involved taking action with allies to make it difficult if not impossible for the USSR to expand its influence, without direct confrontation; it was seen as the preferred option when compared to direct war or to allowing the USSR to pursue its aims unimpeded. The containment approach to foreign policy is what is largely responsible for the large amount of international commitments, alliances, treaty obligations, and trade agreements that the US has made. This has resulted in a defense budget larger than anytime since 1953. Despite this, US foreign policy still largely operates under the same direction it has for decades. However, the election of Donald Trump and his America First foreign policy could signify a huge change in how the US works across the world.

While an increasing number of Americans support the US maintaining an active hand in world affairs, and over one third of Americans believe the US is spending too little on defense, up from 2012 [1]; the facts are that the United States currently spends 16% of its total budget and 52% of its non-entitlement budget, money used for everything other than Medicaid and Medicare, on military spending. Although taxes are at near historic lows [1], the American public already believes taxes are just right or too high [1]. This is the classic tension between a public that wants government spending, yet does not want to pay higher taxes to support it; in the field of foreign policy, however, the tension reaches a vendetta between the sheer financial cost of US foreign policy and the number of commitments the US must maintain to ensure the world works the way it wants.

In our recent elections, Americans saw two options on which foreign policy direction to go in. Former Secretary of State Hillary Clinton largely represented maintaining our current direction in regards to our foreign policy, such as continuing the combination of economic, diplomatic, and military efforts to attempt to resolve common, worldwide issues like climate change and nuclear disarmament, as well as supporting the security of allies and stabilize regions around the world, using force only when necessary. As a businessman, President-elect Donald Trump’s America First policy would bring that business approach to our system of alliances and guarantees, in that he’d essentially be selling US protection rather than guaranteeing it. His support for asking allies to arm themselves or pay the US for security, represents a large break from what US policy has been for decades.

With the Clinton/Obama approach to US foreign policy, we largely knew what to expect in our relationships and demands across the world. However, with the America First approach, we could find ourselves saving some money but burning bridges. As the US relies on its enemies believing that the US will backup its treaties and security guarantees, calling those guarantees into question, as the America First plan does, could create an opportunity for a country to challenge us or our allies, potentially creating a war. On top of that, since much of the global economy’s stability relies on US guarantees, the policy could pose a great economic risk. So, where does this leave us? As the country has chosen to chart a new course with unknown consequences, it remains important to press for sound foreign policy. The United States will remain the most militarily powerful country on earth for a long while. However, in this changing world dominated more by terror threats than cold or world wars, the United States must responsibly tailor its power to meet the new world. The solutions will be piecemeal and won’t cover nearly enough, but by chipping away at the obsolete policies of the Cold War, the United States can responsibly accept its great power but also see the benefits of limiting that power.

As it stands, President Obama has agreed to fund a nuclear modernization program that would spend over $1 trillion building new nuclear weapons and facilities for such weapons [1]. If you want to push the United States into a more responsible foreign policy using these small solutions, let your voice be heard and tell President Obama, and soon-to-be President Trump, that you want him to lead this country and the world by not going forward with the nuclear modernization program. Organizations like Global Zero have done a lot of work in fighting nuclear proliferation, and on their website, you can attach your name to an email that will be given to President Obama, reminding him that the nation wants a responsible foreign policy.