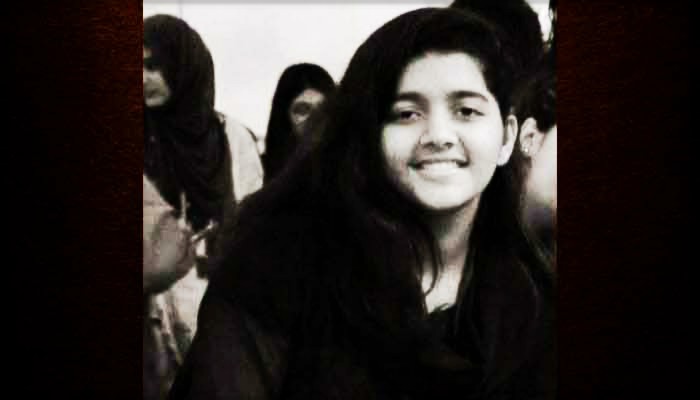 Life, Liberty, &…Death?: What We Can Do To Stop Another School Shooting

Cassandra MoralesJune 20, 2018Comments Off on Life, Liberty, &…Death?: What We Can Do To Stop Another School Shooting0 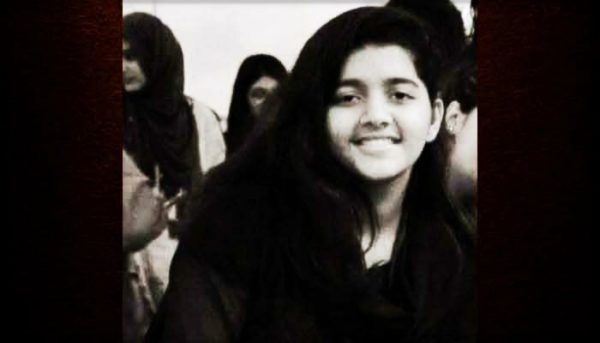 Early morning, May 18th, 2018, 10 people were murdered while 13 others were left wounded in Santa Fe, Texas after yet another devastating school shooting. The shooter, identified as 17 year old Dimitrios Pagourtzis, has been charged with “capital murder and aggravated assault of an officer” after using a .38 revolver and a shotgun, both allegedly obtained from his father [1]. According to CNN, this is the 22nd school shooting this year [3].

One of the 10 victims, Pakistani-exchange student, Sabika Sheikh was scheduled to go back home in the next few weeks. The irony of the situation is that Sheik’s parents believed that sending her to a developed, prosperous country like the United States would keep her safe, a decision which ultimately ended in her death. A fellow student in Santa Fe told reporters about how after hearing the recent stories of school shootings, they expected to be involved in a mass shooting at some point in time [1].

President Trump replied to the shooting by tweeting, “[t]his has been going on too long in our country. Too many years. Too many decades now” [2]. However, while those around the country express grief over shooting victims, there still stands a strong divide on the solution between staunch believers in the right to carry and those who insist upon stricter gun-control laws. With constant back and forth on the gun debate, the lives of future school shooting victims lay in balance.

The vendetta here lies between “banning all guns, for the safety of others” vs. “banning some guns while upholding the 2nd Amendment’s right to bear arms. A genuine concern exists amongst both sides of the aisle concerning the sheer amount of deaths attributed to gun usage. However, gun advocates struggle with having to give up an instrument which played a major part in this country’s rich history. Listed below are arguments which gun advocates point to when affirming their right to bear arms:

Guns are believed to provide protection and defense from those who can harm wielding the same weapon. Users of guns are responsible not gun themselves for the violence.

This argument gained traction this year after President Trump tweeted about it back in February.

Pros: Teachers have ability to defend their students from attackers.

Cons: Lack of gun training might lead teachers into putting students in dangerous situations. For example, a Parkland chemistry teacher left his loaded firearm in a bathroom stall where someone else fired it [5]. Trained gun professionals, like law enforcement, know how to handle guns in violent situations and know the proper protocol. They know not to leave weapons out of sight, especially in a public space that is frequented by children and families [6].

Gun advocates link the decline of Christianity in public schools to when the U.S Supreme Court made it clear that the Constitution prohibits public school-sponsored prayer or any religious indoctrination. [7]. This suggest that decline in Christian virtues means more gun crime. However, this disregards evidence which states that less guns equals less gun-related violence, and fails to offer realistic proof that this will combat violence [8].

Pros: The 2nd Amendment states that individuals have the right to bear arms in order to combat a tyrannical government or other forces. An example of this would be if the U.S government became an absolute monarch and infringing on people’s right, or if the North Korean military invaded the United States.

Cons: Antiquated in modern times where guns can shoot several bullets and strike plenty in a matter of a few seconds.

Currently, accessibility to guns and gun-related policies vary by state. Research by the Boston Children’s Hospital and the Harvard T.H. Chan School of Public Health “found that states with more gun laws had fewer gun-related deaths” [9]. This is because gun laws do not allow the access to the weapons — if you are unlikely to get your hands on a gun, then you are more unlikely to harm someone with it. Gun access in one state puts neighboring states in danger due to guns being leaked across state lines.

However, living in a state with strict gun laws is not always the safest best. Gun-related crimes vary by proximity to states with lax gun laws as well. Research on this phenomenon by the BU School of Medicine “found that the majority of guns used to commit a crime in the states of Illinois, New Jersey and Massachusetts — where it’s particularly hard to get a gun — are registered or were purchased elsewhere” [10]. Gun access in one state greatly affects the safety of another state due to the sheer proximity of weapons.

In the case of the Texas shooting, the shooter also had homemade explosives that could have potentially hurt students even if he did not have guns [1]. It is impossible to control every circumstance, but gun-control advocates still stand by the belief that more gun restrictions and bans will lower gun violence overall and save lives.

The more difficult it is to possess legally owned firearms, the harder it will be for tragedies like Texas, Parkland, Charleston and Sandy Hook to happen again. The priority, above all, should be protecting as many human lives as possible — not ensuring a right that emboldens dangerous individuals to strike innocent people, again and again.

Donald Trump Versus Robert Mueller: Does An Acting President Exist Above The Law? Previous post
Tax Dollars at Work: Why The School Choice Battle Matters Next post