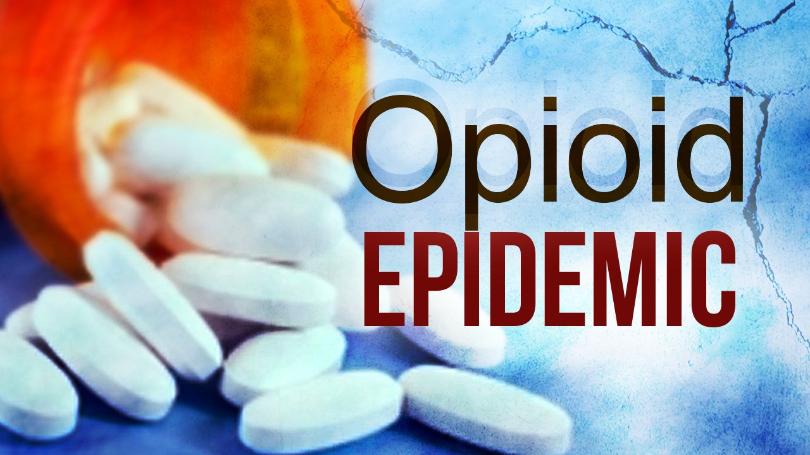 Opioid Abuse: The Crisis that Caught Us by Surprise 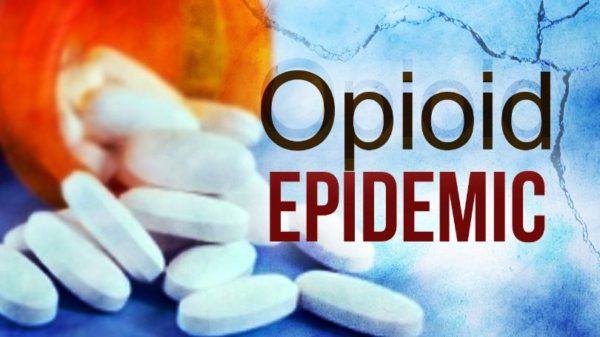 According to the National Institute on Drug Abuse over 90 Americans per day die following an opioid overdose [1]. With the combination of emergency response personnel, lost productivity, medical services, and addiction treatment, opioid addiction costs the United States $78.5 billion each year this problem persists and worsens [1]. Why is it that as a nation we are just coming to terms with America’s opioid addiction?

Like many other drugs opioids were once used sparingly in highly controlled environments for strictly medicinal purposes. However, in the 1990s major drug firms and advocacy groups within the “pain management movement” took it upon themselves to tap into a largely untapped market. In 1996 the American Pain Society pushed for physicians to refer to pain as the “fifth vital sign” (the other four being temperature, blood pressure, pulse rate, and respiratory rate) [2]. This prompted medical professionals nationwide to prioritize pain management and the drugs that they prescribe to treat pain, triggering a devastating system of pharmaceutical capitalism.

Up until the 1990s, most pain relievers only lasted up to 6 hours. This meant that if you wanted around the clock pain relief you would have to consume multiple doses of a given drug. In 1992 the Department of Health and Human Services issued guidance that instructed physicians to prescribe pain medications before a patient requested them after surgery. In the same year, the Prescription Drug User Fee Act passed allowing the Food and Drug Administration to collect fees from new pharmaceutical firms filing for new drug applications [3]. Then in 1995, the FDA approved the Purdue Pharma drug known as OxyContin, noting its 12-hour extended potency and increased effectiveness as compared with other drugs on the market at that time. Highlighting the outsized influence of private interest groups on government, Purdue Pharma successfully convinced the FDA that there was a decreased risk of addiction to OxyContin due to the 12 hour potency period (using the argument that fewer doses constituted a reduction in the addiction factor).

In 1996 Purdue Pharma sales were $44 million; move forward to 2001 (following the adoption of the ‘fifth vital sign by the Veteran Health Administration in 2000) and sales reached over $1.5 billion [2].  The vendetta here is private interests vs. public interests. Private advocacy groups spent hundreds of millions of dollars in lobbying efforts for favorable policy from the federal government to expand the use of opioids. Meanwhile, the public interest suffers from the proliferation of pain drugs that are easily abused (with devastating results).

The “Pain Management Movement” can be classified as the period from 1990 to 2000 in which private organizations called on physicians to place a greater consideration on the pain that patients endure during the medical treatment process. Organizations such as the American Pain Society, American Pain Foundation, American Society of Anesthesiologists, and drug firms themselves successfully lobbied federal entities like the FDA and the Veterans Health Administration to push for wider adoption of opioid use. Purdue Pharma even went so far as to arrange lavish events for medical professionals with all expenses paid.

In 2016 Congress passed the Ensuring Patient Access and Effective Drug Enforcement Act which removed the teeth of the government’s leading watchdog [4]. The bill exponentially increased the burden of proof required for the Drug Enforcement Agency and mandates that there must be an “imminent danger”, described in the bill as “resulting in the immediate death or bodily harm of individuals” before the agency can halt and seize shipments or fine distributors and clinics. This was a boon to the prescription industry and preserved the operation of “pill mills”, a colloquialism for small doctor’s offices or clinics that have virtually nonexistent qualifications for access to prescription drugs. An attempt to curtail the crisis also passed in 2016 was the 21st Century Cures Act which appropriates $6.3 billion, most of which is allotted to the National Institutes of Health and it is an ideal illustration of the vendetta we observe here:

Private Interests are served with:
Comprehensive Addiction and Recovery Act of 2016 provides an addiction reducing drug called ‘naloxone’ with over a $1 billion in grants
Streamlined FDA approval process for new drugs
Allows researchers to waive the “informed consent” rule in which mandates that researchers don’t have to seek special permissions from the patient to try new medical drugs and/or devices on them.

Public Interests are served with:
Billions in grants to the National Institutes of Health
Medical research and development for overdose treatment
Through the “Helping Families in Mental Health Crisis Reform Act of 2016,” which addresses prevention and treatment of mental illnesses associated with overdose and substance abuse.

These policies make a major step toward decreasing the prevalence of the opioid crisis; however, there are substantial concessions to the drug industries which mitigate much of the progress. Increased funding for mental health care and addiction deterrents is a step in the right direction, but a deterrent in the form of another drug will prove deleterious to efforts to reduce the flow of prescription medication. Private industries and medical associations back the government’s approach to this crisis, while consumer protection and advocacy groups detest the prospect of increasing profits for the drug industry.

The government should mandate that no drugs that are unapproved by the FDA be used in any medical capacity whatsoever. The Department of Health and Human Services should develop a universal medical standard of pain measurement that establishes requirements for the use of prescription opioids to reduce the prevalence of “pill mills”. The $6.3 billion in grants to the National Institute of Health and the block grants for research and development are viable strategies, however the use of naloxone is a detriment to the entire process. The government should allow foreign drug options to pass through the FDA testing process and openly compete with US-based drugs to drive down the general cost of medicine. Drug manufacturers and distributors need to be beholden to the public which they serve rather than shareholders and profit margins.