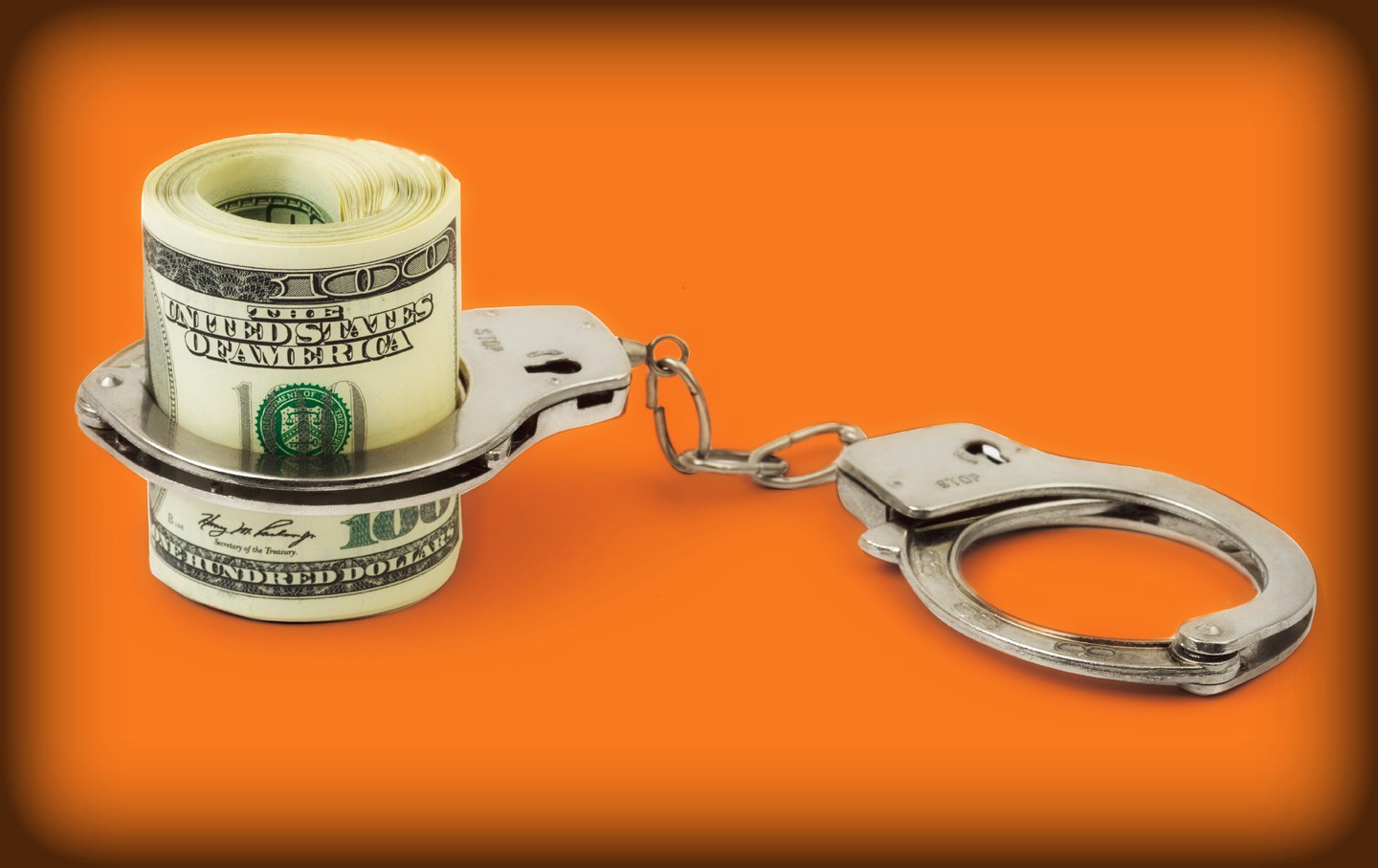 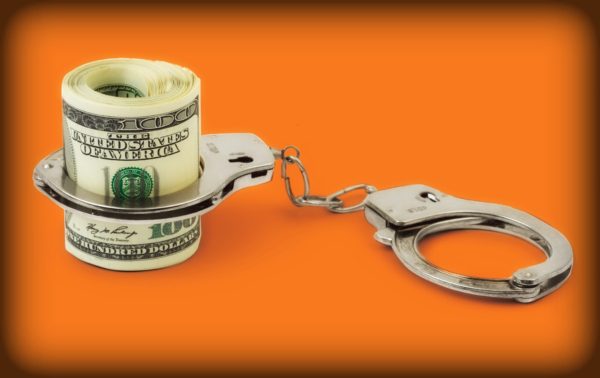 On Tuesday, August 28th, California became the first state to formally abolish cash bail from its judicial system [1]. This controversial legislation comes in the form of the California Money Bail Reform Act which is to take effect in October 2019 [2].

Other states have decreased reliance on cash bail systems in one form or another but this is the first time a state has disbanded the practice in its entirety. The impetus behind the bill is to reduce the financial burden placed upon poor and minority communities when facing incarceration. In most cases cash bail systems are highly regressive, allowing those with financial means to remain free until trial proceedings begin while middle or lower class citizens have to remain in detention. Extended detention time can result in lost wages, jobs, and cause significant psychological stress upon the incarcerated individual and their family.

Though widely seen as a beacon of hope, many have derided the replacement program as a method that allows problems to persist. California is replacing cash bail with a ‘pretrial assessment’ meant to discern an individual’s threat to public safety and likelihood to appear in court. Critics of the bill believe this algorithmic based system will suffer from the same flaws of the previous system’s racial and socioeconomic disparities in incarcerations. The pretrial assessment program is a court based entity that performs the assessments on defendants. Leaving these decisions in the court’s hands may leave the system vulnerable to the very issues its trying to ameliorate.

Notwithstanding the ambivalent reception, this bill brings an important argument to the forefront. For many years the system to cash bail has plagued defendants with insufficient financial means and perpetuated over-incarceration in the United States, this bill has ignited a very crucial policy debate on how this new system can be perfected. The American Civil Liberties, or ACLU, of California retracted its support for the bill due to its full reliance on the assessment system. They asserted that since the system is still run by the courts instead of an independent agency, it is subject to the same endogenous biases that the assessment was designed to remove [3]. The assessment is ran primarily based on an algorithm that operates within parameters presumably set by court officials. The lack of transparency into these parameters was also cited by the ACLU of California as a reason for its detraction. The vendetta here can be defined by how the public views this: solution v. substitute.

Prior to the passage of this law, bail was determined at the discretion of the judge. The prosecution and the defense would present arguments for, or, against bail and the judge would decide an appropriate bail amount. Despite our justice system promulgating ‘innocent until proven guilty,’ many indigent defendants which may very well have been innocent have been detained until trial due to exorbitant cash bail. If defendants cannot secure the necessary cash themselves then they must deal with bail bondsman which require collateral and sometimes large deposits to secure a bond. Cash bail does provide a large incentive for defendants to appear in court given the potential leverage that is had over them and their loved ones, but it also places a great burden on middle and working class families who may not have sufficient collateral to secure a bond.

The bill is viewed as a solution because:

The bill may be viewed as a substitute because:

Given that it will be over a year before the bill goes into effect there is still time to make amendments. The ACLU has proposed that an independent agency be used to make individual assessments and the methodology used be available to the public. An independent agency is a good show of faith to the general public but it still does not guarantee equality during assessment. And if the system of assessment has pernicious effects, then public knowledge of this will only garner lawsuits and cause an uproar.

The California Money Bail Reform Act is a positive step toward a more equitable direction but if implemented as is, this legislation may only serve to waste taxpayer dollars. The pretrial assessment should be performed by an independent agency with no ties to the court system.

Next, the proprietary formula needs to be vetted by a board of university trained statisticians to ensure that factors such as a race are controlled for. Furthermore, if the prosecution is going to retain their power to file for detention during pretrial proceedings then the testimony of family and friends asserting the defendant will indeed make their court appearance should be factored into the assessment formula.

Some more vehement opposition, such as representatives from the bail bonds industry, may find that cash bail is still the most effective way to incentivize defendants to make mandated court appearances and a;though that may very well be the role that status and race play in the judicial system cannot be ignored. Statistically, cash bail has been shown to function as an incarceration tax on the poor as well as a mere formality for the upper middle and upper classes. If this new experiment proves to be a success, federal lawmakers may look to California as a platform for the future of prison reform.

Curious about the effort against the bill? Take a look- https://www.sacbee.com/news/politics-government/capitol-alert/article217523875.html

Want to understand the role and duties of a bail bondsman? Take a look-https://en.wikipedia.org/wiki/Bail_bondsman