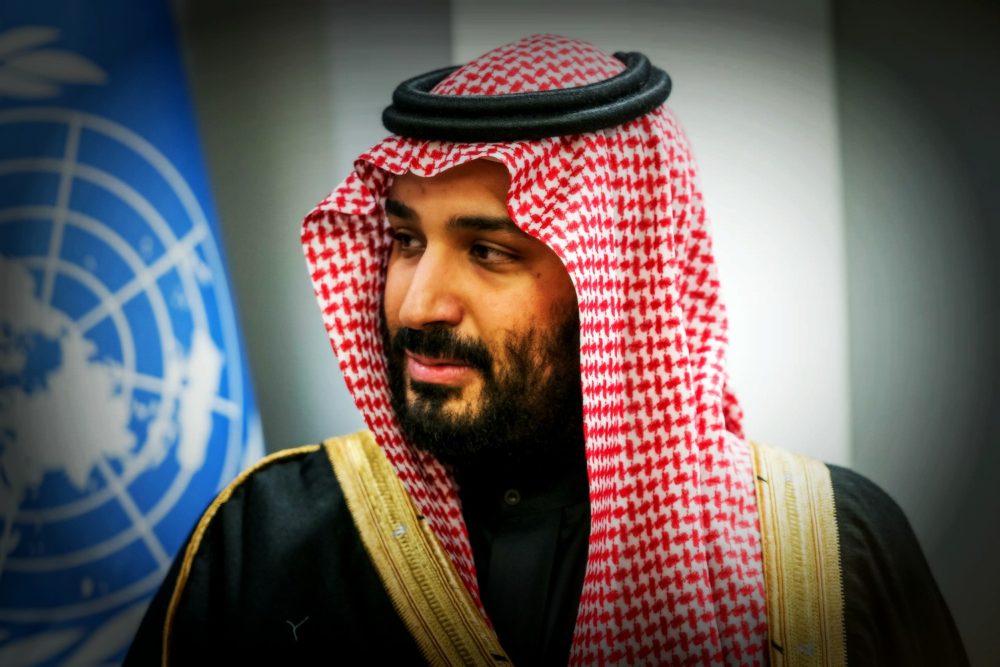 Case of the Crown Prince

Hashim ArainJanuary 4, 2019Comments Off on Case of the Crown Prince0

On December 13, the US Senate voted on two resolutions that were viewed as a rebuke to not only the Trump Administration, but also the country of Saudi Arabia and its Crown Prince Mohammad bin Salman. Both resolutions passed the Senate.

One resolution was to end US military assistance in the Saudi-led coalition during the war in Yemen. The second resolution blamed Saudi Crown Prince Mohammad bin Salman for the murder of journalist Jamal Khashoggi.

Both of these actions were notable due to the US’s strong relationship with Saudi Arabia. The military support resolution was the first time that either chamber of Congress supported a resolution to pull back US forces from a military engagement under the War Powers Act. The War Powers Act was a law that passed in 1973, that limits the president’s power to commit US forces to potential hostilities without congressional approval.

These actions by the Senate raise one big question, which is where we find the vendetta for this topic. Would it be wise for the US and its foreign policy to continue to maintain an alliance with Saudi Arabia, after the Senate passed these resolutions? That is the big question moving forward for congressional lawmakers and Trump Administration officials. One of the main reasons that the Senate passed these resolutions was due to Saudi Arabia’s handling of the murder of journalist Jamal Khashoggi. Some lawmakers have spoken out against Saudi Arabia’s recent actions, particularly in regards to the murder of Khashoggi. One reason the US-Saudi Arabia relationship is vital is that, as of right now, the Saudis are using U.S made weapons in Yemen in their fight against the Houthi rebels located in the region. Another reason why this relationship has been sustained concerns the United States dependence on the Saudis oil reserves as export to strengthen the US economy.

The US was put in a tough position in its relationship with Saudi Arabia when it was revealed that the Saudi Crown Prince Mohammad bin Salman likely ordered and monitored the killing of journalist Jamal Khashoggi. Khashoggi, a critic of the Saudi regime, was killed inside the Saudi consulate in Turkey, on October 2. President Trump has stated that he supports the Crown Prince, which is quite a contrast to some US lawmakers who are certain that the Saudi Crown Prince ordered to carry out this action after lawmakers were briefed by the CIA.

Here are some pros and cons for the US to continue maintaining a relationship with Saudi Arabia, despite these recent resolutions that were passed in the Senate.

I believe that the US needs to wean itself off its dependence on Saudi Arabia’s oil reserves, in light of recent events.

The US also needs to enact a set of consequences on Saudi Arabia, for how it has handled the Jamal Khashoggi murder. It certainly doesn’t look good for the US to stand by Saudi Arabia, after CIA evidence shows that the Crown Prince was behind the murder. That view was also reinforced again by members of Congress, who attended a classified CIA briefing about the murder.

It’s not a good look for the US, who stands as a vital part of the international community, to continue supporting Saudi Arabia after the revelations which have gathered over the last several months. I support what the US Senate did in order to send a message to Saudi Arabia that their handling of the Khashoggi case will not be tolerated, and that their actions in this situation will have consequences. Hopefully, the House of Representatives will follow the Senate’s lead on this, which may or may not happen. What Prince Mohammad bin Salman did is inexcusable, and his government should be punished for what their heinous actions. I admire those in the international community who condemned the Saudi Crown government, for their alleged action in the Khashoggi murder.