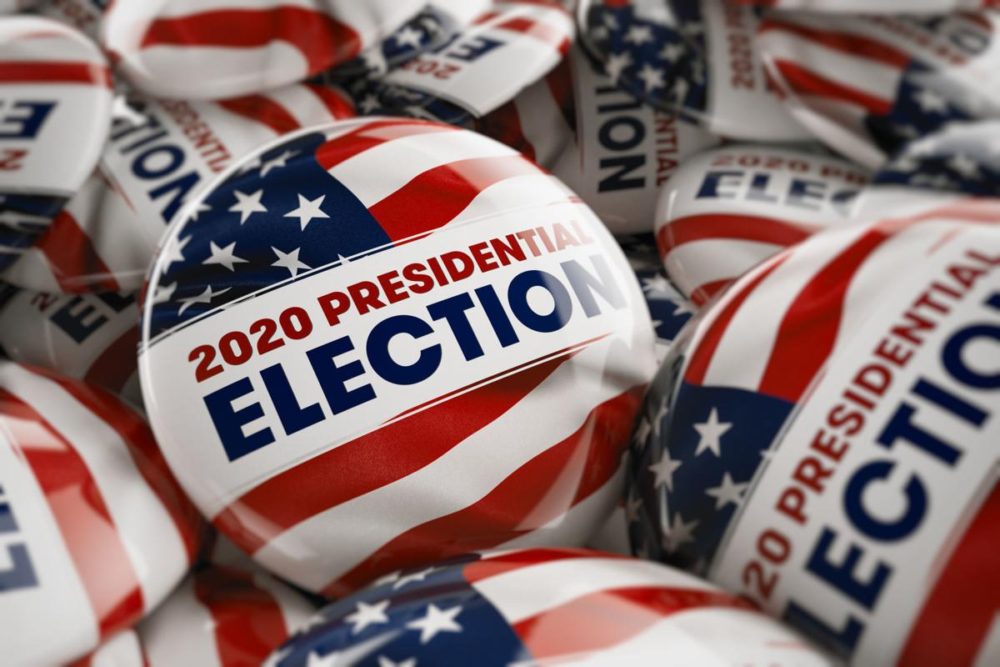 22 candidates have declared their run for the Democratic presidential race, with Bernie and Biden in the lead but underdogs like Kamala and Warren climbing up the ranks. The Iowa Caucuses will give us a better idea for which candidate has a 20/20 vision for the party. The Iowa Caucuses is the first of the various contests throughout the presidential election cycle; they are typically a good indicator of who might do well throughout the campaign. The caucuses are local political party meetings where party leaders gather to decide on who might be the best candidate to represent the party in the fall, during the general election. The caucuses take place all throughout the state of Iowa, where local party leaders will select the delegates that will go to the county, district, and state conventions, that will decide the number of delegates that the state party will send to the party national convention.

The delegates also determine which candidate the state of Iowa supports. There was a recent poll that was released which showed the candidate that likely caucus-goers support. According to the poll which was conducted by CNN, The Des Moines Register, and Media.Com Joe Biden is at the top with 24%, followed by Bernie Sanders receiving 16% of the vote. After Sanders and Biden, Elizabeth Warren got 15% of the vote, followed by Pete Buttigieg who got 14%.  Kamala Harris also got 7% of the vote. These poll results show that potential Democratic Party caucus-goers are split on which direction they think the party should go in. Judging from the two top vote-getters in the poll, do Democratic Party voters want someone who is mainstream in their policy objectives like Joe Biden, or do they want somebody who embraces left-wing policies like Bernie Sanders or Elizabeth Warren?

The Democratic Party is currently at a crossroads. Its leaders and its supporters are trying to figure out a way to defeat President Trump in the 2020 election. I would have to assume that the Democrats don’t want a repeat of the 2016 election where some thought it was a foregone conclusion that Hillary Clinton would win the presidency, but as it turned out, President Trump narrowly beat Clinton to win the election. Now the Democrats have to decide if they want to nominate someone who sticks to the mainstream when it comes to policy objectives or do they want someone who’s a bit off the beaten path, and alternative to defeat President Trump next year.

The vendetta here would be that based off of this Iowa Caucuses poll, should the Democratic Party have their presidential nominee be someone who has short term success because they can beat President Trump, or nominate someone who is a “safe choice” and who also has good policies, so that they can succeed as president?  According to results from a poll released by PBS NewsHour, NPR, and Marist, 47% of Democrats and Democrat-leaning voters have stated that they want a presidential nominee that shares their positions on most issues. That same poll also says that 46% say that they want the Democratic Party to nominate someone who has the best chance at challenging President Trump for the presidency. There is also data that suggests that those who have run for president before, usually struggle to gain some ground when running the second time. The last time a candidate ran for president again and ended up winning was in 1988.

According to some of the other polls that were released, Joe Biden is leading by a considerable margin, compared to the other candidates who are running in the race. According to a poll conducted by the technology and media company Morning Consult, Joe Biden leads at the top, with 37% of the vote. Bernie Sanders is second to Biden in that poll, with 19% of the vote. The Morning Consult poll surveys registered voters in the early contests of the presidential election cycle. These poll numbers show that Biden is the frontrunner of the large field of Democratic candidates at the moment. There has also been a question of age when it comes to Joe Biden and Bernie Sanders, who are currently the two top vote-getters in the polls about the Democratic presidential race.

According to a Pew Research poll, Democrats contend that they want a candidate who’s 60 or younger. Biden and Sanders are currently in their 70’s. ABC News notes that 47% of Democrats and those who lean Democrat say that the best age for a president is someone in their 50s, while 25% say someone in their 40s, only 3% have said someone in their 70s. This shows that while voters want the Democratic Party to nominate someone with experience for president, voters might be apprehensive to the party nominating someone who is getting up there with age.

This initial Iowa Caucuses poll that I cited at the beginning of the piece, is interesting in a lot of ways in that it doesn’t show Joe Biden having a commanding lead as was expected. The second-fifth spot in that poll looks to be wide open, with any one of those candidates gaining momentum, and challenging Biden for the number one spot in the Caucuses. This poll also tells me that Democratic-caucus-goers need to make up their mind over the next seven months on whether they want to start the process of nominating someone who’s older and has a lot of political experience, or someone who’s a bit younger, with possibly enough experience to compete with President Trump for the presidency.

I think there are three different factors on which direction the Democratic Party could be going, in the months leading up to the Iowa Caucuses:

–       Age – Do Democratic voters want someone who’s younger or older to be the nominee?

–     Electability –  Should the Democrats nominate someone who voters already know or a fresh face?

I believe that the Democratic Party should nominate someone who’s a fresh face to voters, while also bringing in some different ideas to the party’s platform.  I think that having a new person be the nominee for the Democrats in the general election would be a good strategy for the Democrats in the long run. I also believe that while nominating a fresh face could be risky, nominating either Biden or Sanders could bring a certain level of fatigue to voters since both of them have been in politics for a long time.

According to a Quinnipiac University national poll which shows potential head to head poll numbers for next year’s general election, some of the Democratic candidates would beat President Trump. Some of those candidates cited in the poll would be Joe Biden, Bernie Sanders, Elizabeth Warren, Kamala Harris, Pete Buttigieg, and Cory Booker. Some of these candidates are older than others, but this poll shows that the Democratic Party could nominate a younger or older person to run against Trump and that they may have a pretty good chance at beating him. Based on this poll, I think that the Democrats can nominate someone who’s younger, and still have a good chance at beating President Trump next year.