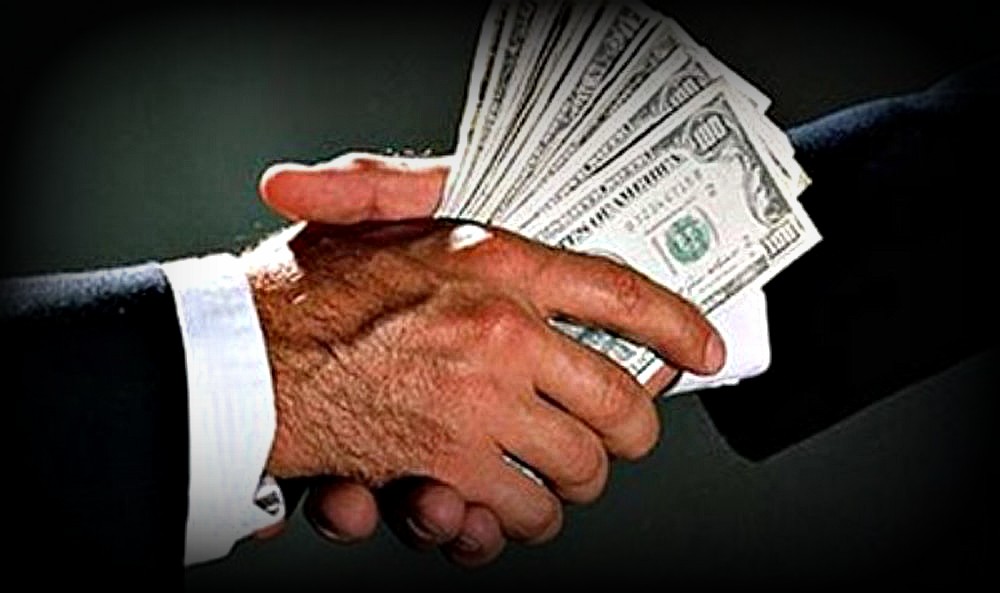 Are Corrupt Politicians Beyond the Reach of Law? 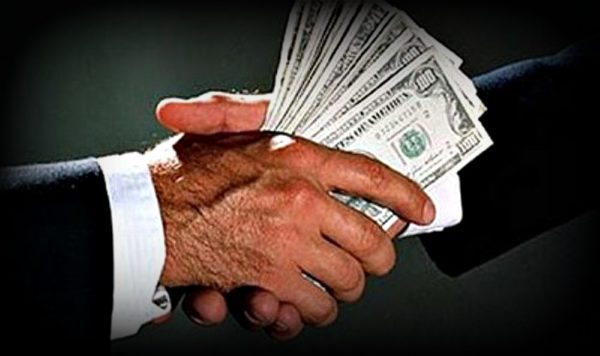 Private jets, Carribbean vacations and luxury hotels: were these the cost of bribing a sitting U.S. Senator or merely gifts between two friends? On January 31, 2018, the United States District Court of New Jersey ruled in favor of dropping all charges against Senator Robert Menendez (D-N.J.)[1]. Menendez and his co-defendant Salomon Melgen were facing a combined total of 18 counts of fraud, bribery, and falsifying official documents. According to the initial Justice Department indictment filings dating back to 2015 Menendez had acted in an official capacity to secure foreign contracts for Melgen on multiple occasions. And in his capacity as chairman of the Senate Foreign Relations Committee, he asked State Department officials to pressure the Dominican Republic to enter a port-security contract with one of Melgen’s businesses [2]. In a similar capacity, Menendez also intervened in the expeditious processing of 3 visas for foreign girlfriends of Melgen.

Menendez was subsequently rewarded with not only campaign donations in excess of $750,000 for his 2012 reelection and later political initiatives but also 7 trips to the Caribbean included with lavish amenities such as private car services, private jet access, and 5 star hotel stays; even going as far as to expend 650,000 American Express points on Menendez for a luxury hotel with his girlfriend at the time [3]. The successful appeal to overturn all charges against the two men have quite possibly made prosecuting political corruption virtually impossible.

This ruling all but eliminates the fragile and hair-thin demarcation between a bribe and a friendly gesture. The law requires that a direct “quid pro quo” (this for that) must be established in order to constitute a violation of federal bribery law. Despite the fact that the initial indictment [3] stipulated financial payment to Menendez immediately after the services were rendered, the jury’s inability to render a unanimous verdict and dismissal of all charges brings us to our featured vendetta: cronyism vs. companionship. Historical precedent would harken this sort of behavior back to the days of the “spoils system” (a political relationship in which the governing authority provides preferential treatment and appointments to its supporters removing merit as a requirement) of the Gilded Age [4]. But the case of Menendez and Melgen being able to endure a federal indictment despite a wealth of evidence that resulted in no formal reprimand sets a worrying precedent for the application of the law in regards to public officials.

In the case of Menendez and Melgen, the relationship and the exchange of goods and services between them are the results of an enduring friendship. Nonetheless, we cannot ignore the context and nature of the goods in question. Senator Menendez directly used the weight of his office for narrow and nationally unproductive goals to carry out a relationship of reciprocal altruism with a private citizen; I find it incredibly difficult to fathom that he would have rendered these same services for any one of his constituents. One could counter that assertion by stating that his advocacy for legislation on behalf of the state of New Jersey meets those same parameters, stating that the vote for service exchange constitutes such a relationship. That would be ostensibly true but legislation is supposed to have diffuse benefits; Menendez used his political capital for the benefit of two people: Melgen and himself.

The Supreme Court may have dismantled any future effort to decisively prosecute political corruption back in 2016 with their McDonnell decision. Robert McDonnell, during his tenure as governor of Virginia, accepted nearly $200,000 in gifts from the CEO of a nutrition company in exchange for pushing the firm’s product through the FDA process [5]. In his official capacity, he made phone calls, arranged meetings, and organized events on behalf of firm’s CEO. In 2014 McDonnell was convicted of honest services wire fraud (political kickbacks) in express violation of the Hobbs Act (taking property from another). In 2016 the Supreme Court overturned the conviction in an 8-0 ruling saying that McDonnell’s actions did not constitute “official acts”, a key requirement for proving corruption at the federal level [6]. This decision has had far-reaching effects: Sheldon Silver, former New York assemblyman who was convicted of corruption charges in 2015 had all charges overturned in 2017 following the McDonnell ruling [7]. Dean Skelos, former New York Senate Majority Leader and his son were convicted of corruption charges in 2015 and also had prior charges overturned [8]. The McDonnell decision seemingly has created a political get out-of-jail-free-card.

In cases such as these, we have to carefully consider whether the law should treat politicians first as public servants or as private citizens. This distinction will determine if actions are companionship or cronyism.

Arguments for companionship:
Public officials should reserve the right to the privileges of private citizens
The individuals in question were in fact friends
Aggressive policing of these activities would make it difficult for politicians to provide gifts or receive in any capacity

Arguments for cronyism:
The “quid pro quo” seems to be readily evident
Allows for the abuse of powers
Use of authority for narrow ends
Existing law makes corruption harder to define and prosecute

There is no easy fix  for an issue that the Supreme Court has already adjudicated. Moving forward, courts should develop a legal litmus test that creates an objective and obvious threshold for what constitutes corruption. Or, they can deny the leniency created by the McDonnell ruling to participants in corrupt financial relationships with politicians; hopefully, this would deter such relationships in the future.

Ultimately, courts need to develop a definitive test to define and prosecute corruption. Reducing the susceptibility of public officials to the law poisons our democracy and we cannot let one ruling from an incomplete high court remove all politicians from accountability indefinitely. Courts should put greater emphasis on the “stream of benefits theory”, a legal theory in which the government can establish the “quid pro quo” without linking bribery to specific transactions. This provision was a primary determining factor in prosecuting corruption until invalidated by the Menendez case citing McDonnell. This theory is important because private citizens and politicians that are engaged in a nepotistic relationship wouldn’t want to make a mutual benefit obvious to throw off law enforcement and potential competitors. The United States common law system uses precedent to govern court rulings, especially when it comes to appeals. But the judicial branch of government has a responsibility to the American people to hold all persons residing therein to the highest possible legal and ethical standards. It is imperative that the courts develop safeguards for corrupt or unethical behavior and establish a clear distinction between companionship and cronyism.