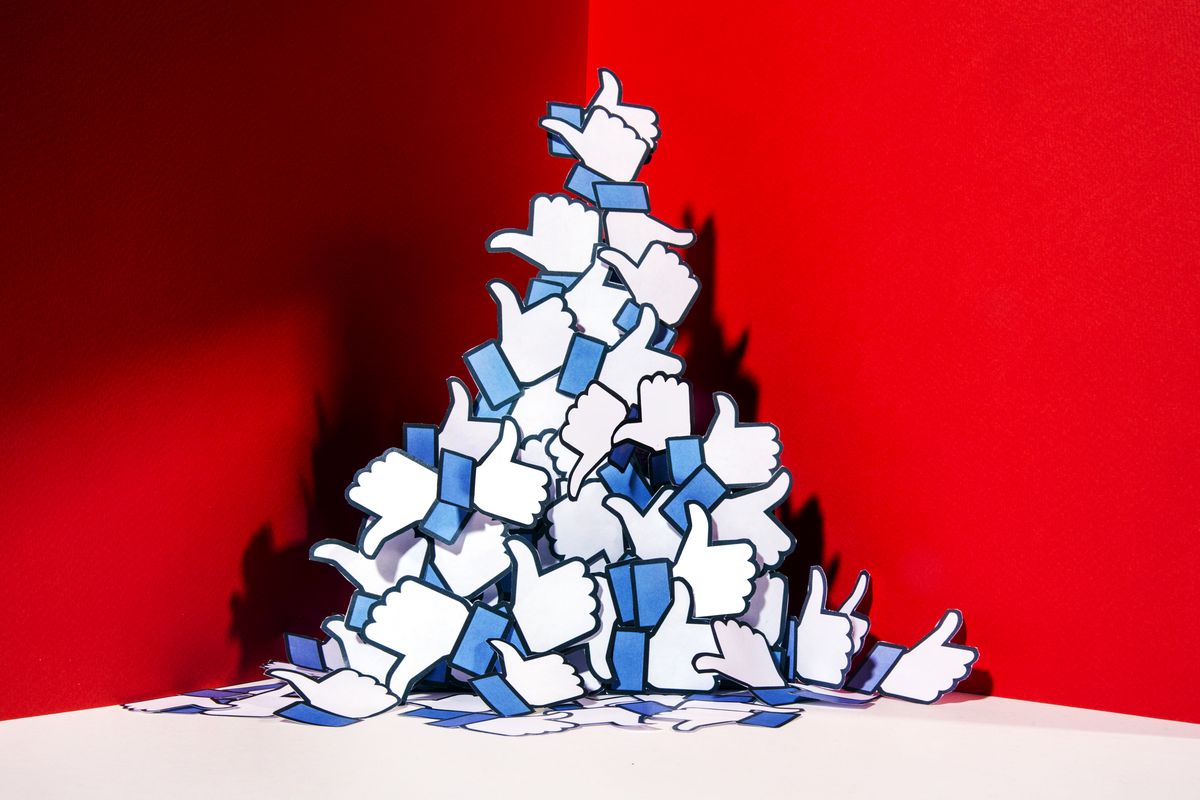 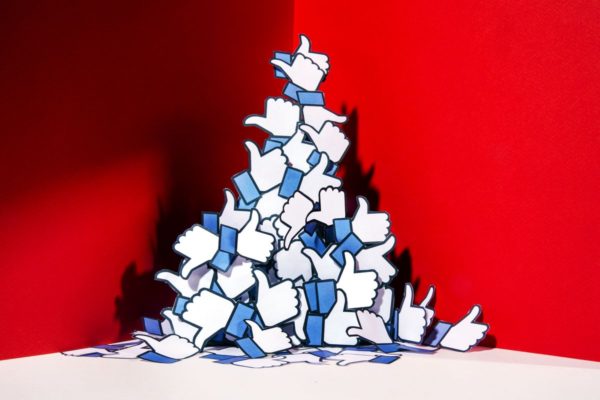 On April 10th and 11th CEO of Facebook Mark Zuckerberg testified in front of multiple Senate and House committees on the subject of what is shaping to be one of the largest data related scandals to date. The data collection firm Cambridge Analytica (CA) utilized data from an estimated 87 million Facebook users to initiate an aggressive advertisement campaign backing current president Donald Trump [1]. This discovery not only opens avenues to other controversial claims such as the lack of integrity in US elections and possible collusion with foreign actors, but provides them with the validity necessary to draw public ire and possible judicial review. In June 2013, U.S. citizens were made aware of the massive network of intelligence gathering that occurs on domestic soil via the major social media firms through document release by former NSA employee Edward Snowden [2]. The CA incident only increases the public anxiety over personal privacy and data security. Furthermore, it inculcates the idea that elections can be decided in spite of public opinion and existing law. CA’s dubious intentions have driven many public figures to denounce Facebook, calling users to remove their accounts in protest, and putting the future of the company at risk.

Facebook’s biggest draw and source of popularity besides its networking interface and algorithmically addicting user compatibility is undoubtedly its price. Facebook and all of its features are accessible for free, but they do bare hidden costs. Facebook has made it its mission to collect data since its founding to better align users with their interests, for the purpose of facilitating a better user experience and keep people coming back. The vendetta here lies between user experience and user privacy. Facebook is able to remain profitable through ad revenue, branding, and data sales; through these methods, they can keep the use of the platform free for all users. But the costs are incurred by having your data used in a “psychographic profile” [3] to better influence your purchasing habits.

Every single time you agree to “allow” Facebook access to something on your mobile device or computer, every time you accept the “terms and conditions” you are effectively giving Facebook free license to utilize your data however they deem beneficial. Users want Facebook to remain a free interface where people can socialize online without a myriad of costs; however, they also want full privacy of their data which may eat into the firm’s bottom line. There have been talks of possibly including a paid version of the social media site that does not outsource your personal data but such amenities still require further development.

Facebook asserts that this mass acquisition of data has violated their guidelines, but have always allowed third-party firms access to user data. The most damaging factor in this scandal for Facebook is not the data leak but the perpetrator. Cambridge Analytica is heavily funded by hedge fund magnate Robert Mercer, a known supporter of conservative causes and someone who has backed many Republican politicians [4]. The services of this firm have been retained by Ben Carson, Ted Cruz (Senate and presidential races), John Bolton, Marco Rubio and many more; additionally, Steve Bannon formerly held a vice president position within the firm. The ideological makeup of the firm makes the prospect of election tampering look apparent.

Notwithstanding ethics violations, it seems as if there are very few legal consequences that either firm could face in the coming months, given how commonplace scandal is in this administration (and CA’s declared goal to help elect Trump). To rectify this violation of user trust Facebook could elect to cease and desist all data harvesting and sales that do not facilitate match making producers and consumers. This would be a win for user privacy in that user data would solely be used to enhance their news searches and shopping experiences and not to influence politics. However, the user experience may suffer due to the decline in profits resulting from the loss of the data sales business.

Alternatively, Facebook could stay the course in the hopes that their brand and track record (which has been less than stellar) will assure their survival. This is certainly a gamble given the rapid decline of stock prices and the movement to delete Facebook accounts from a wide range of influential people. The social media company may also split the difference and create the paid option; this would reduce the value of the user experience but if there was a clause ensuring the deletion of sensitive data within a specified time frame, some might actually humor this option to support user privacy.

Facebook’s userbase has been in decline recently and in order to keep up with competitors such as Instagram and Snapchat it has had to adapt or outright imitate similar social media features used on competing sites. The best course of action would be to allow individuals users to see and track their cumulative data file. This would include what is being collected, how it is being used, who can view it and where it is stored. With this plan, users can have a full understanding and accounting of their data, its contents, and its whereabouts. And if Facebook fails to carry out such a policy then Congress needs to enact legislation proactively to keep Silicon Valley and Big Data accountable. Some have suggested treating Facebook as a public utility and regulating it like other communications companies. Transparency may either make users feel more comfortable and encourage a trend in the social media industry, forcing other firms to do the same. On the other hand, learning the extent to which third parties can access data may drive users away; though Mark Zuckerberg finds himself in a precarious situation, to say the least, honesty may be the only saving grace Facebook has after over a decade of secrecy.

https://en.wikipedia.org/wiki/Project_Alamo- Want to know more about how Cambridge Analytica may have aided the Trump campaign? Read this!

https://cambridgeanalytica.org/- Curious about Cambridge Analytica? Check out their website!

https://www.youtube.com/watch?v=PFM6b1QB3EU- Want to meet the man who started it all? Watch this!