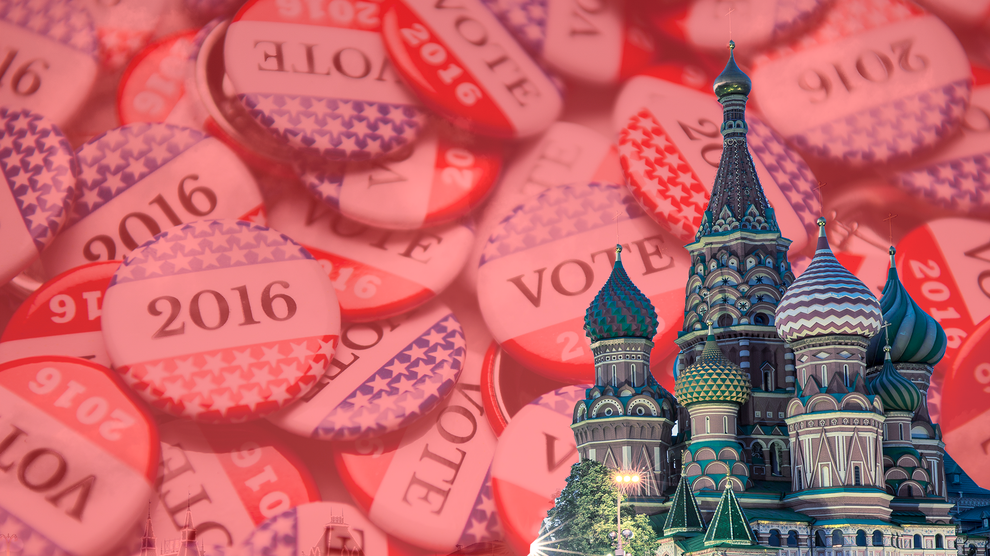 Are we Hypocrites on Election Meddling? 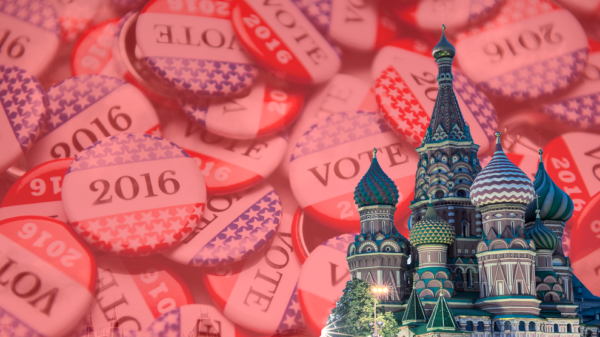 Russian interference by means of election meddling in the 2016 U.S. presidential election is looking more concrete rather than conjecture with each new indictment that special counsel Robert Mueller issues. The American public is outraged at the possibility of American elections losing integrity, especially at the influence of one our “former” sworn adversaries. Despite all of this seemingly newfound controversy, most politicians, historians, and policy wonks recognize all of this to be business as usual [1]. Election manipulation has been a foreign policy staple since the early 20th century and the U.S. has played a sizeable role in such activities all over the planet: Latin America in the 1950s, Africa and Europe through the 60s and 70s, Russia itself in the 90s, and Israel as recently as 2015. Critics of the clandestine practice feel the United States’ public outrage at Russia is unfounded and even hypocritical. As multiple investigations into Russian meddling carry on, our politicians must decide if retaliation against Russia is warranted.

Since the post-war period of the 20th century, the United States has used the Central Intelligence Agency as a conduit for conducting political espionage. In 1952 the CIA backed candidates in the Iranian legislature that were opposing then Prime Minister Mohammed Mosaddegh [2]. The following year the U.S. participated in the ouster of Mosaddegh in what was called “Operation Ajax” [3]. More notably in 1996, the U.S. aided Boris Yeltsin in taking him from fifth place in the national polls to being Russia’s first president [4]. The US also played a key role in guaranteeing a $10.2 billion monetary aid package for Russia; it is alleged that Yeltsin used this aid in addition to hundreds of millions from his campaign war chest violating Russian election law. Additionally, as recently as 2015 the State Department provided $350,000 to an Israeli organization called OneVoice that directly supports current Prime Minister Benjamin Netanyahu.

Though as hypocritical as it may seem, these operations frequently took place in nations in which an election would only alter the outcome of that nation alone. Most of the nations on which the US has practiced this political subterfuge have been economically diminutive and remain that way to this day. The results of Soviet political and economic orthodoxy had led millions to starvation and death; the support of leaders whose ideology runs counter to such philosophy should not be met with condemnation. The vendetta within the Russia meddling issue is determining if a US retaliation is justified or disproportionate.

The 2016 elections have shown the vast Russian capabilities in their effort to undermine the integrity of US elections. Those already indicted by a federal grand jury, such as Paul Manafort and Michael Flynn, were unregistered agents of Russia in violation of the Foreign Agents Registration Act [5]. Independent units alleged to be private affiliates of Russian intelligence agencies such as “Fancy Bear” [6] and the “Internet Research Agency” [7] have hijacked thousands of US social media accounts and fabricated thousands more. This sort of unprecedented influence on political outcomes in a nation like the US may have international implications. The presidency of this nation has the ability to alter the global atmosphere highlighted by Trump’s cavalier approach to amended NAFTA and withdrawing from the Paris Accords and Trans-Pacific Partnership. The size and scope of the United States in comparison with the nations it has influenced justify swift and decisive action to prevent further malfeasance.

As of February 26, the State Department announced a $40 million program to combat Russian election operations, specifically an online initiative to root out and counter propaganda meant to influence elections [8]. This is a step in the right direction, but the program is built around the “Information Access Fund” which will allow private organizations to compete for grant funding to perform specific functions that meet department needs. The process is effectively an audition for who can solve America’s election security problem. Now is not the time for a heuristic solution, we need definitive action.

The Countering America’s Adversaries Through Sanctions Act or CAATSA should take priority on the president’s to-do list. This act would place sanctions on all major Russian activities such as oil trade, financial transactions, cyber research and development and more. In addition, in accordance with the legislation the Treasury Department would create and maintain an active list of Russian oligarchs to monitor their activities and sanction their industries. Our government needs to rally its extensive network of cyberinfrastructure and provide heavy scrutiny to foreign web traffic. Next, we should increase our foreign oil reserves to increase production of the resource subsequently driving its price down and damaging the Russian economy. And in the upcoming Russian election, we should support Putin’s centrist opposition candidates.

The United States is justified in its action against Russia; though election manipulation is not new the technology and tactics used are far more efficient than those of decades past, making them far more dangerous. Furthermore, the United States is not a banana republic or third world hotspot (with all due respect); what happens here can potentially shape global policy and alliances, and our response should be proportional to the impact.

https://www.change.org/p/federal-election-commission-recall-donald-j-trump – Think the 2016 election results should be reexamined? Sign up here

https://www.change.org/p/united-states-house-of-representatives-independent-bipartisan-commission-to-investigate-russian-interference-in-election – Do you believe that an independent commission should undertake a full investigation of the 2016 election? Voice your opinion here.

http://www.konbini.com/us/lifestyle/petition-urges-congress-investigate-trump-russia/ – See this petition to support an independent investigation of the Trump victory.